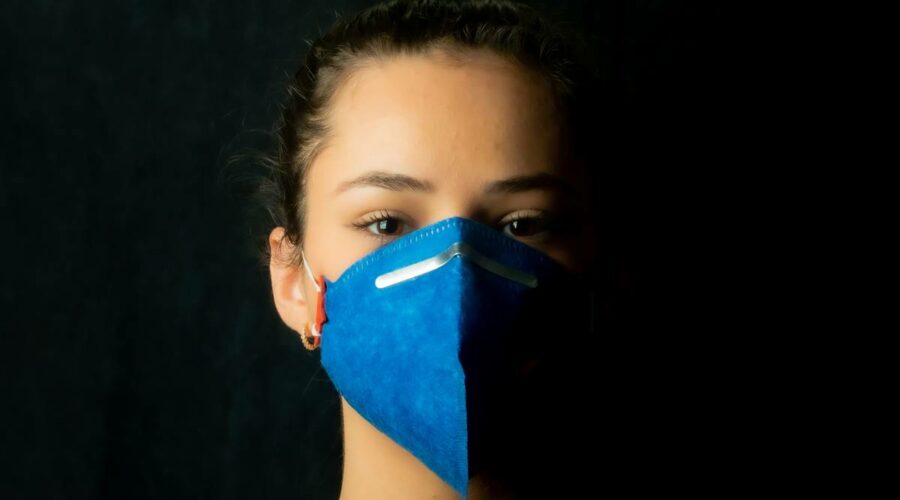 A teenage girl who ran away from a vaccination centre after her mother disapproved of her getting a Covid-19 jab has now returned home after police intervened.

The saga unfolded after the 14-year-old’s father phoned his ex-wife, who is opposed to vaccinations, to inform her their daughter agreed to have a vaccination last Friday.

But the following day – after the man dropped his daughter off at the vaccination centre in the Birkenhead mall – his ex-wife had intervened to prevent the teenager from getting the jab.

The man also phoned the Covid-19 Healthline for clarification on consent. He was told by a health worker, “a parent or a guardian can give consent to get vaccinated”.

The father said his daughter understood the importance of getting a vaccination because of his pre-existing medical conditions and compromised immunity.

“If she was 3 years old I’d understand you’d probably need both parents to agree but she understands what it entails. She’s not a dummy and can make decisions for herself. I told her there could be side effects like a sore arm or flu-like symptoms so she understood and was happy. She went there willingly,” the father said.

When the father returned to the mall, he couldn’t find his daughter.

“I had a funny feeling something wasn’t right, I looked everywhere for her but she had gone. I kept my cool and stayed rational because I know how the system works. I didn’t want to have to go through Oranga Tamariki and subject my daughter through that torture; the Family Court’s process is brutal.

“I thought ‘where the hell is she?’ I waited a bit longer, panicked then phoned the police.I texted “where are you love?” She replied ‘I can’t get vaccinated because mum won’t let me go back to her house’.

“Her mother told her if she gets vaccinated, she’s not allowed to go back to her house where her little brother lives. My ex-wife is worried about the risks and long-term effects. I am furious she has instilled these ‘crazy’ ideas into my daughter’s head,” the father said.

The mother declined to comment when approached by the Herald.

Leading family law specialists at Mackenzie- Elvin Law, Fiona Mackenzie and Rebecca Savage, told the Herald the day-to-day guardian doesn’t have sole authority to determine guardianship issues such as vaccinations and schooling. Firstly, there has to be a consultation process between the two caregivers, and if one of the parties disagrees an application must be made to the Family Court.

“The court determines the issue based on the welfare and the best interests of the child. Their view and wishes would become relevant through their own lawyer and be given appropriate weight but not the sole determinative factor,” Mackenzie said.

And, if the father isn’t inclined to go to the Family Court he can’t force the vaccination to happen.

Savage told the Herald: “If a parent has declined to provide consent to a child being vaccinated, then the other parent is not able to proceed any further with that vaccination and it would be extremely inappropriate to do so.”

A Ministry of Health survey in June found 58 per cent of caregivers were likely to allow their 12-15-year-old children to be vaccinated, up from 55 per cent in May.

The survey also found the number of parents who decided not to vaccinate their children had increased slightly. Parents’ key concerns were the vaccine’s safety in children and its long-term effects.

Where to get a vaccination in Auckland – without a booking

Dr Jīn Russell, a paediatrician, told the Herald according to a Ministry of Health vaccination site, the first doses of the vaccination per 1000 people was 599, which means 60 per cent of 12- 19-year-olds have had their first dose.

“I think it is pretty good since this only started on 1 September. When you empower young people with good information, they make good choices.What is really important in the decision to vaccinate teenagers and younger children is that they should play an active role in the elimination strategy. I think children will want to be vaccinated, not just to protect themselves but also to protect the health of the ones they love,” Russell said.

The paediatrician would like to see vaccination roll-out in schools because it gives children access to the vaccination quickly in a familiar environment with their friends.Russell wants to reassure parents the Pfizer vaccine is safe and very effective.

“People are worried about the very rare risk of myocarditis (inflammation of the heart muscle) to adolescents, particularly in boys. It seems to affect perhaps four in 100,000 young people who are vaccinated.

“The important thing to say about myocarditis after the Pfizer vaccine is that it is rare and it’s generally mild and self-limiting. In other words, it doesn’t need any specific treatment people do recover.

“However, what people need to know is that the risk of having myocarditis after being infected by Covid-19 is much higher.”

Russell said it was important people know about the rare side effects and is concerned about misinformation spreading on social media.

“I think a lot of parents who are worried about their children being vaccinated are actually trying to do the right thing. What we need people to know is where to get trustworthy information, so if parents and children have concerns talk to a GP or your school nurse.”

The father, who is the prime caregiver, raised the girl from the age of 2. He described the year 10 studentas “gorgeous and bright” and excelling in science.

“She’s only recently starting to come out of herself and is a typical teenager and popular as hell. She and her friends stay up all night on the phones and iPads. I recently caught her drinking and vaping but that’s what we did at 14,” the father said.

On Monday, police did a welfare check on the teenager who was safe and is now back home with her father.

“My daughter says she still wants to get the vaccination but she won’t tell mum that. She understands dad’s sick and I could die. Sometimes we have to look beyond the laws to protect people – I mean this is a bloody pandemic it’s not just the flu. It’s bloody hard as a parent in this situation, but I know my daughter wants to be vaccinated for the right reason.”