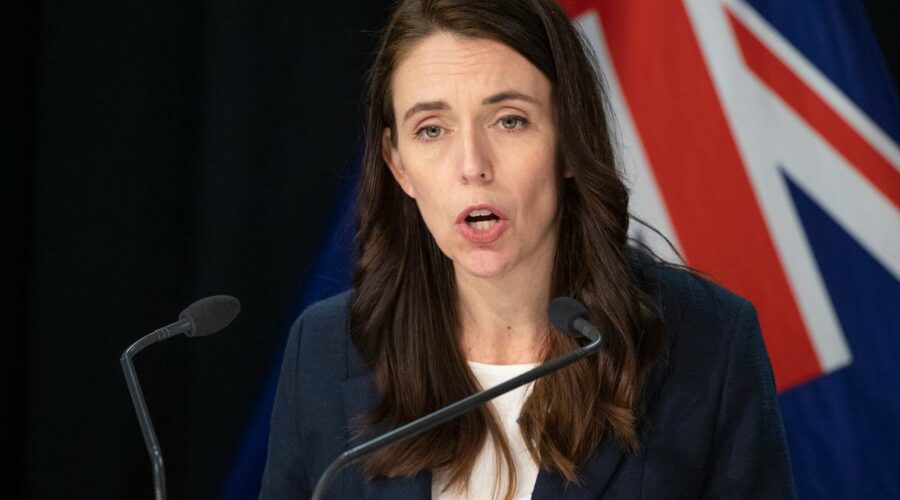 Ardern has this afternoon promised a three-step plan.

From midnight Tuesday, bubbles will be able to mix, but only outdoors and with some restrictions still in place.

“From 11.59pm Tuesday, Auckland will remain in alert level 3 but several key changes will occur.

“People will be able to connect with loved ones outdoors with no more than two households at a time, up to a maximum of 10 people; early childhood education will return for all; and people can move around Auckland for recreation such as beach visits and hunting,” Ardern said.

The second step will allow more retail to open, under a hybrid level 2.

“At step two retail will open their doors, with the usual measures of wearing facemasks and keeping up physical distancing; public facilities such as pools and zoos will open; and the number of people who can meet outdoors will increase to 25,” Ardern said.

Ardern did not give a date for when this “step” would begin.

The final step would be similar to what is currently known as “delta level 2”.

“Step three will bring back those higher-risk settings. Hospitality will open – seated, separated and with a limit of 50; close contact businesses like hairdressers will also open with mask use and physical distancing; and gatherings will also then extend to 50,” Ardern said.

“Cabinet will review each step weekly to ensure it’s safe to move before confirming the next step. The wage subsidy will continue to be available.

“Public health advice also sets out that schools at this stage will be able to return after school holidays on the 18th of October with the final decision to be made on that closer to the time,” she said.

The rest of the country will stay at level 2, but the 100-limit cap on hospitality venues is removed. The requirement for customers to be seated and separated with physical distancing remains in place.

The decision to loosen restrictions was made despite persistently high and increasing case numbers.

The strategy is similar to those adopted by Australian states like New South Wales or countries like the United Kingdom, which tied decreasing restrictions to higher vaccination rates.

The significant difference in this case is that while case numbers are increasing in New Zealand, they are still incredibly low by international standards.