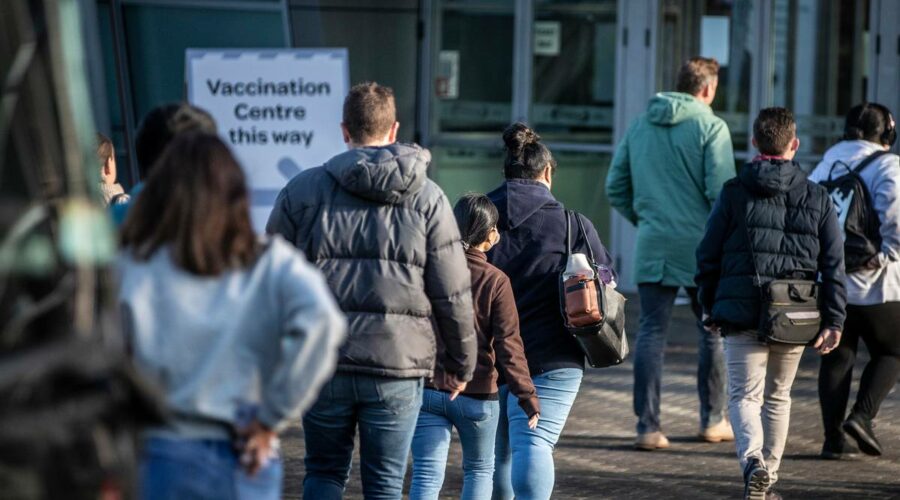 Health officials are shutting down rumours of a Covid-19 lockdown, after calls into the ministry’s helpline suggested confusion among the public.

The Ministry of Health last night issued a note on its official Facebook page acknowledging that Healthline – the 0800 phone number that connects people to registered nurses, for medical advice – were reporting people calling about lockdowns.

“This evening Healthline is reporting many rumours relating to Covid-19 and lockdowns circulating.

“None of the reported rumours are true. There are currently no community cases of Covid-19 or any imminent lockdowns.”

The reported rumours come after Covid-19 Response Minister, Chris Hipkins, this week announced that if the highly contagious and dangerous Delta variant of the virus arrived on our shores, New Zealand would likely see a quicker move to a level 4 lockdown.

He said the “short sharp lockdown” was preferable to a drawn-out response.

Hipkins also told media that further lockdowns were possible and would come with little notice. As a result, people should have a plan in place in such a situation.

New Zealand continues to evade the Delta variant, after a number of near-misses.

In June, a man from Sydney visiting Wellington later tested positive for Covid on his return home to Australia.

It was confirmed he had the Delta strain of the virus and, as a result, restrictions were put in place in Wellington that week after several locations of interest were identified.

This week, almost 100 ports workers in Tauranga were forced to isolate at home and get a Covid test after a container ship, the Rio de la Plata, reported 11 of their crew members had tested positive for Covid-19.

Although no one on the crew was said to be showing symptoms, health officials this week confirmed they were carrying the highly contagious Delta variant and that the ship was linked to a marine pilot who also tested positive for Covid in Australia.

That marine pilot has since been linked to a taxi driver in Cairns who also tested positive for Covid-19 – with the Delta variant – and which resulted in a snap lockdown in the city.

12/08/2021 World News Comments Off on Covid 19 coronavirus: Ministry of Health officials shut down rumours of a Covid lockdown
Markets