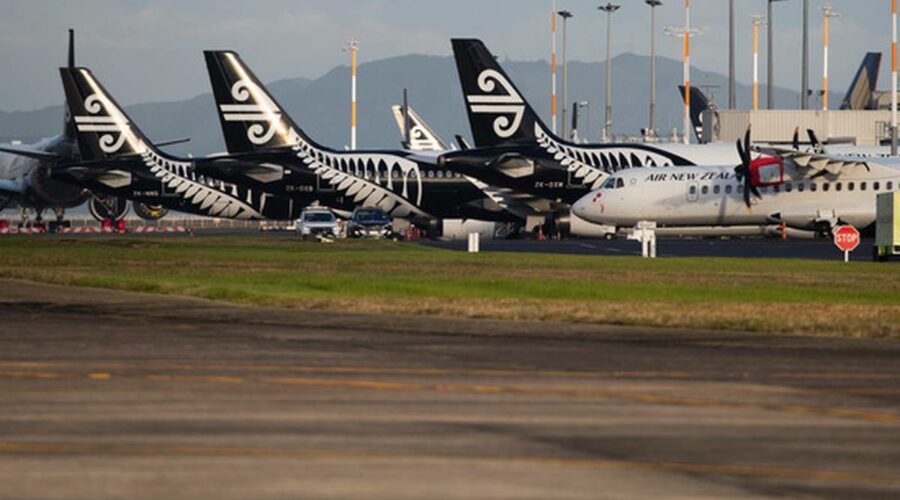 The Ministry of Health says all direct flights from Western Australia to New Zealand should be immediately paused after a worker at a Perth managed isolation facility tested positive for Covid-19.

An Air New Zealand flight and a Singapore Airlines that were due to take off from Perth and land in Auckland this morning were cancelled, but there is still uncertainty over flights headed to Western Australia from New Zealand.

Air New Zealand’s website was still taking bookings for a flight that leaves Auckland for Perth at 10am on Sunday.

The Ministry of Health (MOH) announced shortly after 10pm on Saturday that officials had “conducted a rapid public health assessment for New Zealand” and decided flights from Western Australia to New Zealand should be paused.

The announcement comes after a security guard working in hotel quarantine in Perth tested positive on Saturday to Covid-19, with two of seven people sharing the man’s house also returning positive results.

Western Australian health officials have determined a number of locations of interest listed on their website.

Anyone who has left Perth in the past four days and arrived in New Zealand should check these locations of interest.

Recent arrivals in New Zealand who have been at these locations of interest should self-isolate immediately and call Healthline in the morning for further advice.

More information would be released on Sunday, the ministry said.

Western Australia Premier Mark McGowan said in a press conference on Saturday the state would not go into lockdown “at this point”.

“But it’s possible this could change by tomorrow or the day after,” he said.

The security guard, a man in his twenties who lives in Nollamara, had already had his first dose of the coronavirus vaccine, McGowan said.

He had worked in the Pan Pacific Hotel on April 24, 25 and 26, during which time new arrivals were admitted to the hotel.

He worked on the same floor as two hotel quarantine residents who had tested positive for Covid-19.

“CCTV vision is being reviewed, however, there is no clear explanation at this point as to how the security guard could have been infected,” McGowan said.

“It is possible transmission could have occurred while the international arrivals were admitted into hotel quarantine and possibly were transferred to their rooms.

“This is being investigated further.”

He said the man visited several locations in the community while likely to have been infectious, including a Northlands shopping centre, a Coles, a cafe and a mosque.

Locations of interest currently include: