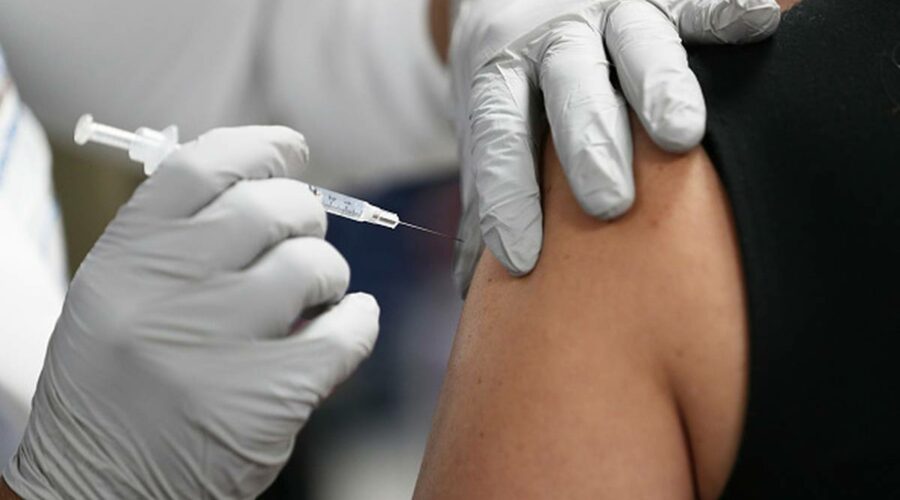 Jacinda Ardern had not yet finished her press conference and Debbie Scott was already out of the door with her children and on her way to the vaccination clinic.

The mother-of-two was rushing to get her second dose of the Pfizer vaccine today, when she heard the Prime Minister announce that children aged 12 and over get it.

Scott checked with her husband and quickly hurried the couple’s twins into the car so they could get their jabs alongside her.

“We were very lucky with the timing,” she told the Herald, adding that she believes “they were probably the first” in their age group to get the vaccine in New Zealand.

The Tamahere family had their vaccines at a medical centre in central Hamilton and 13-year-old twins Charlotte and Bobby were vaccinated by 2pm today, less than 30 minutes after Ardern’s announcement.

“From getting into the car to being back home, it was all about an hour,” the mum said.

“It was quick and simple. They were a little nervous about the needle but after it was done they realised how simple and painless it was.”

Scott says there was never any doubt that Charlotte and Bobby would be vaccinated as soon as they were allowed to.

“The more people that are vaccinated, the better for everyone, including those who can’t get vaccinated,” Scott said.

As for the people who choose not to vaccinate, Scott, a fire engineer, believes “everyone has to make up their own minds”.

“I’m doing it for our whole community. We wanted to be safe and not be spreading the virus,” she said.

New Zealanders aged 12 to 18 are, as of today, able to get their Covid vaccine, if they accompany their parent to a vaccine appointment.

From September 1, they will be able to get their own appointment.

Ardern has today reiterated there are enough vaccines for everyone.