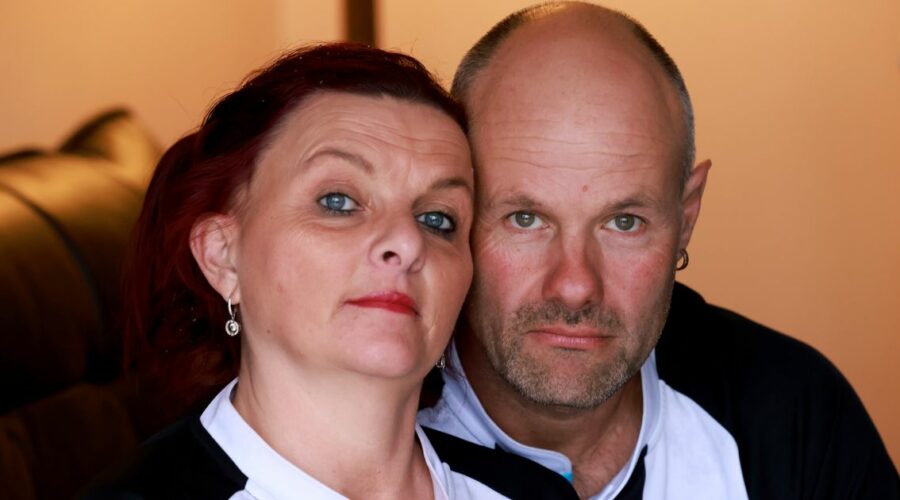 Sign up to the Chill newsletter for UK holiday inspiration

Holiday maker Jet2 has been forced to apologise after one couple had a “disastrous” honeymoon.

Newcastle pair Clare and Andrew Carr had planned on having 19 days relaxing in Fuerteventura.

However, a fire in their apartment meant that they ended up travelling for medical treatment rather than sunning it up on the beach.

The couple had gone out there to allow Clare to relax after treatment for a brain tumour, Chronicle Live reports.

But the couple have now hit out at Jet2, the company who organised the holiday, who, they claim, have refused to send an up-to-date fire certificate to cover the apartment's safety.

The company stated that the hotel where the apartment was “complies with local health and safety requirements".

Clare, 46, said: “The lights began to flicker and then there was an almighty bang and I could see that the fuse box, which was behind the entrance door, was on fire and fuses inside it were exploding.

“Because of where the fuse box was, I could not use the door, so I ran on to the balcony and shouted for help before I rang Andrew.

“Two guests from downstairs heard my yells and ran to ask reception to call the emergency services.

“Andrew ran back to the apartment and tried to keep me calm, but I was absolutely frantic.

“I couldn't get out of the door and the apartment was on the second floor, so I couldn't jump down. He (Andrew) had the idea of standing on a chair and a barman climbed on his shoulders up to my balcony, grabbed a towel and ran me out the apartment past the burning fuse box.

“The whole thing was absolutely horrific, and our ordeal carried on, as the room we were moved to had no smoke alarm, which completely freaked us out after what I had just been through, so we spent the night terrified the same would happen again and coughing because of the the smoke inhalation.”

Clare was checked by local medical professionals who diagnosed her with bronchitis – which she sates needed two lots of medication and three days of being on nebulisers to help with breathing.

She had to attend a medical centre, which was also a Covid centre, for five days.

She then suffered flashbacks of the incident when the third room they were moved to had a faulty kettle, which tripped the fuse box.

Jet2 has only offered a £300 voucher against the price of a Jet2 holiday as compensation.

A Jet2 spokesman said: “We are sorry to hear about Mr and Mrs Carr's experience and would like to apologise for any upset caused.

“Our teams did all they could to support Mr and Mrs Carr, after the fuse box tripped causing a small fire limited to the fuse box with smoke being produced.

“We have provided Mr and Mrs Carr with a goodwill gesture in light of this experience.”