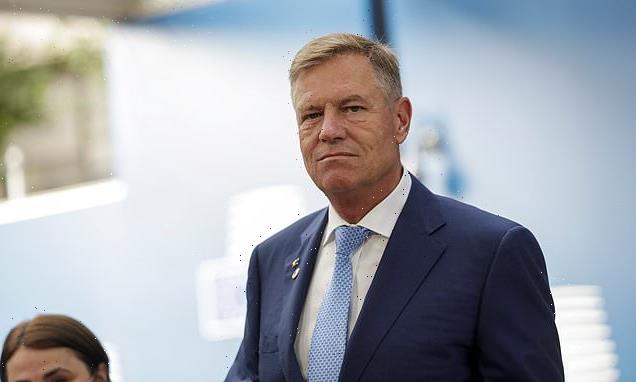 Corruption within the EU has surged during the Covid pandemic: Citizens often forced to use well-connected friends to access healthcare, report finds

The Covid pandemic has worsened corruption within the EU and has often forced citizens to rely on well-connected friends to access healthcare, a report found.

On average, it found that 29 per cent had relied on favours or well-connected friends and family to access public sector health services last year.

Six per cent of respondents resorted to paying an outright bribe.

‘Healthcare, in particular, has been a corruption hotspot as governments struggled to manage the Covid-19 pandemic,’ Transparency said in its annual report of people’s experiences and perceptions of graft in the EU.

Bribery rates in the health sector were highest in Romania (22 per cent) and Bulgaria (19 per cent), while leaning on personal connections happened most often in the Czech Republic (54 per cent) and Portugal (46 per cent). 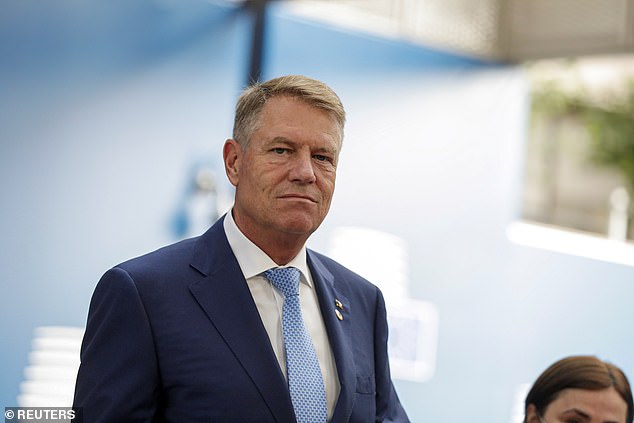 Many respondents also said their governments weren’t handling the pandemic in a transparent manner.

In France, Poland and Spain, 60 per cent of respondents or more felt that way.

‘Not only are Covid-19 sufferers in need of medical support, but governments across the EU are rolling out vaccinations to protect those most vulnerable to the virus and are creating plans to allocate billions of euros for post-pandemic recovery.

‘Corruption threatens all these activities,’ it said, urging EU governments to ‘redouble their efforts to ensure a fair and equitable recovery from the ongoing pandemic’. 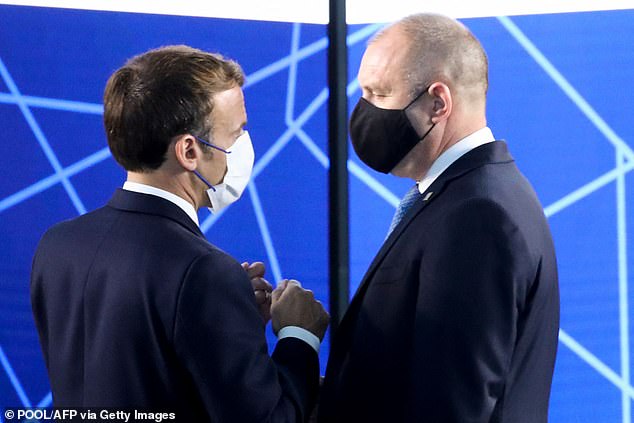 Bribery rates in the health sector were highest in Romania and Bulgaria (above, Bulgaria’s President Rumen Radev speaks to Emmanuel Macron during a NATO summit yesterday) 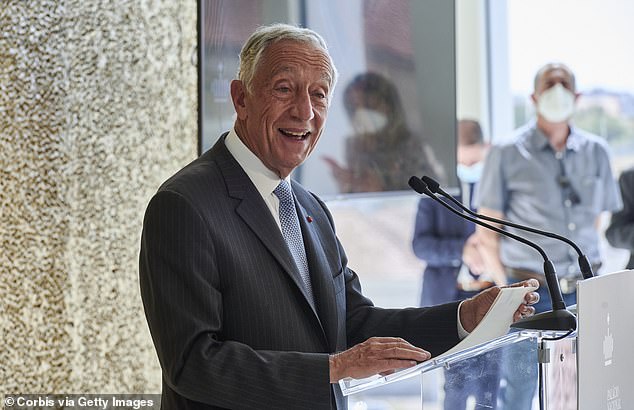 Leaning on personal connections happened most often in the Czech Republic and Portugal (above, Portuguese President Marcelo Rebelo de Sousa on June 7)

The report’s authors singled out Hungary and Poland as countries using the crisis as ‘an excuse to undermine democracy’ by imposing regulations that weaken democratic institutions.

Other politicians saw it ‘as a chance to make a profit’, they said, pointing to lobbying for face-mask procurement and lobbying scandals that have ensnared several German lawmakers. 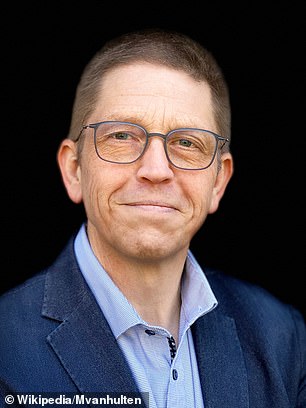 Looking beyond the health crisis, the survey found that a third of EU residents think corruption as a whole is getting worse in their country, although there were huge regional differences.

Overall, almost half said their government is doing a bad job at tackling the problem.

Respondents were especially wary of the ‘cosy relationships’ between governments and the private sector, and the apparent ease with which companies can trim their tax bills.

‘These results should be a wake-up call,’ said Michiel van Hulten, director of Transparency International EU.

‘There are many immediate actions that can be taken,’ he said, ‘such as increasing lobbying transparency both at the EU and national levels and tackling tax avoidance.’