COPS have abandoned their hunt for evil child rapists who allegedly attacked girls aged 11, 13, and 14 in two Home Counties.

The youngest victim was grabbed by the arm by a paedo who then dragged her into woodland in Buckinghamshire to carry out his depraved assault. 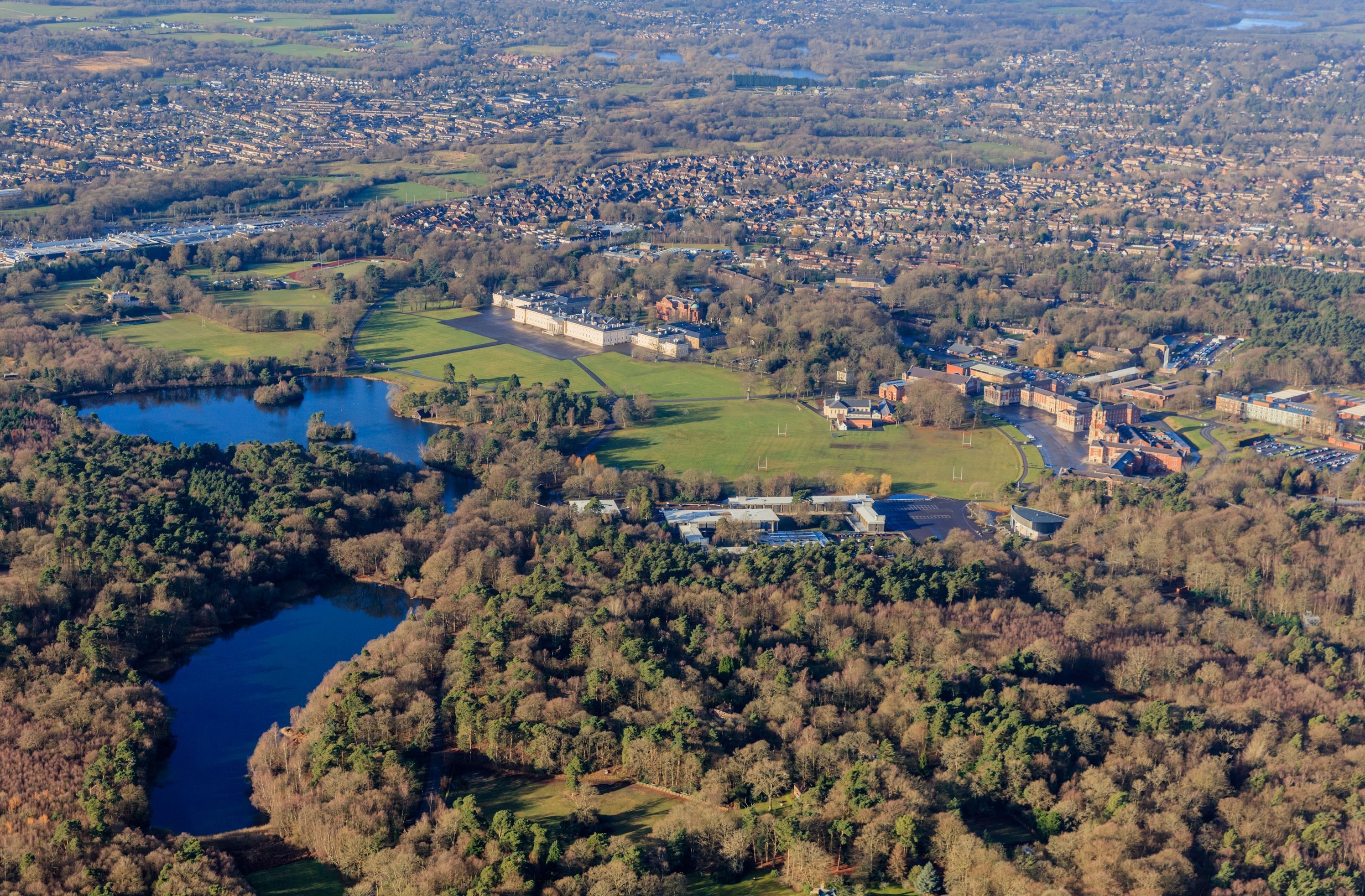 But the trail has apparently gone cold to find the attackers who targeted girls in a meadow, woodland and – in one victim's horrific case – near a road.

Police confirmed today that they have so far failed to catch any of the rapists.

In June last year, detectives announced that they were seeking rapists who seized girls aged 11, 13 and 14 years before assaulting them in separate attacks across Surrey and Buckinghamshire.

The harrowing accounts provided by cops in appeals to the public for information rocked both leafy communities.

Detectives in the Thames Valley had said that they were seeking a teenage boy with a pointed nose who raped an 11-year-old girl as she walked through a meadow in Holmer Green in Bucks.

It's alleged that the attacker – who had been using his mobile – grabbed her arm before dragging her into woodland.

Meanwhile in Camberley in Surrey, cops said a girl, 14, was pulled into woodland while she was walking home.

The teen was raped by a man dressed in black. His face was menacingly covered by a black mask.

And in Warlingham, Surrey, detectives had been hunting a rapist who attacked a 13-year-old as she left a party in May 2019.

She was expecting to see her mum waiting for her in a car on the road outside.

But, she was allegedly grabbed by a man who pulled her into bushes and raped her.

A couple who are thought to have witnessed the "clearly distressed" victim of the rape in Warlingham were asked to come forward by police, reported Get Surrey in June last year. 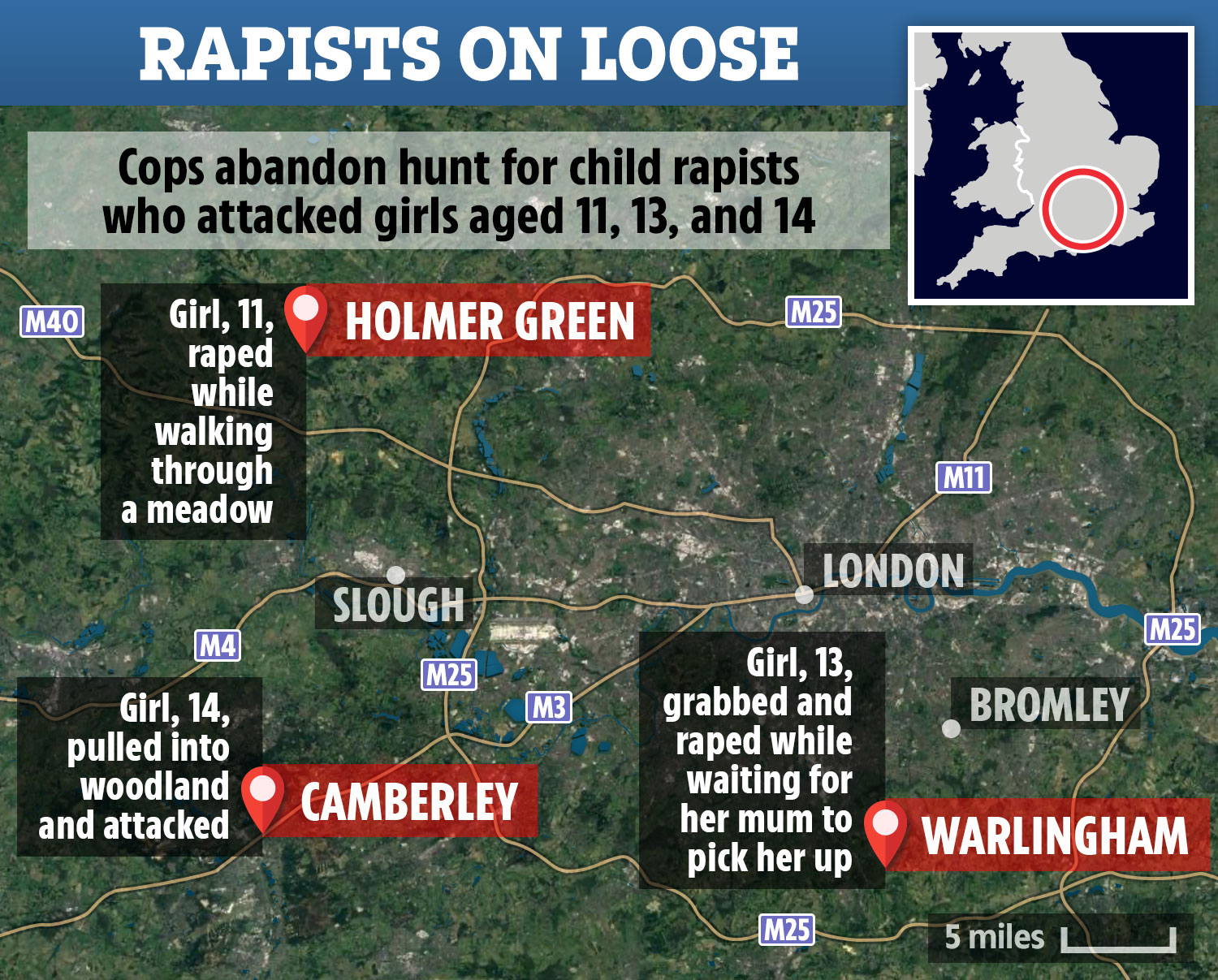 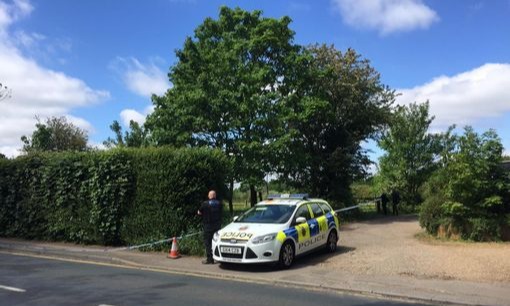 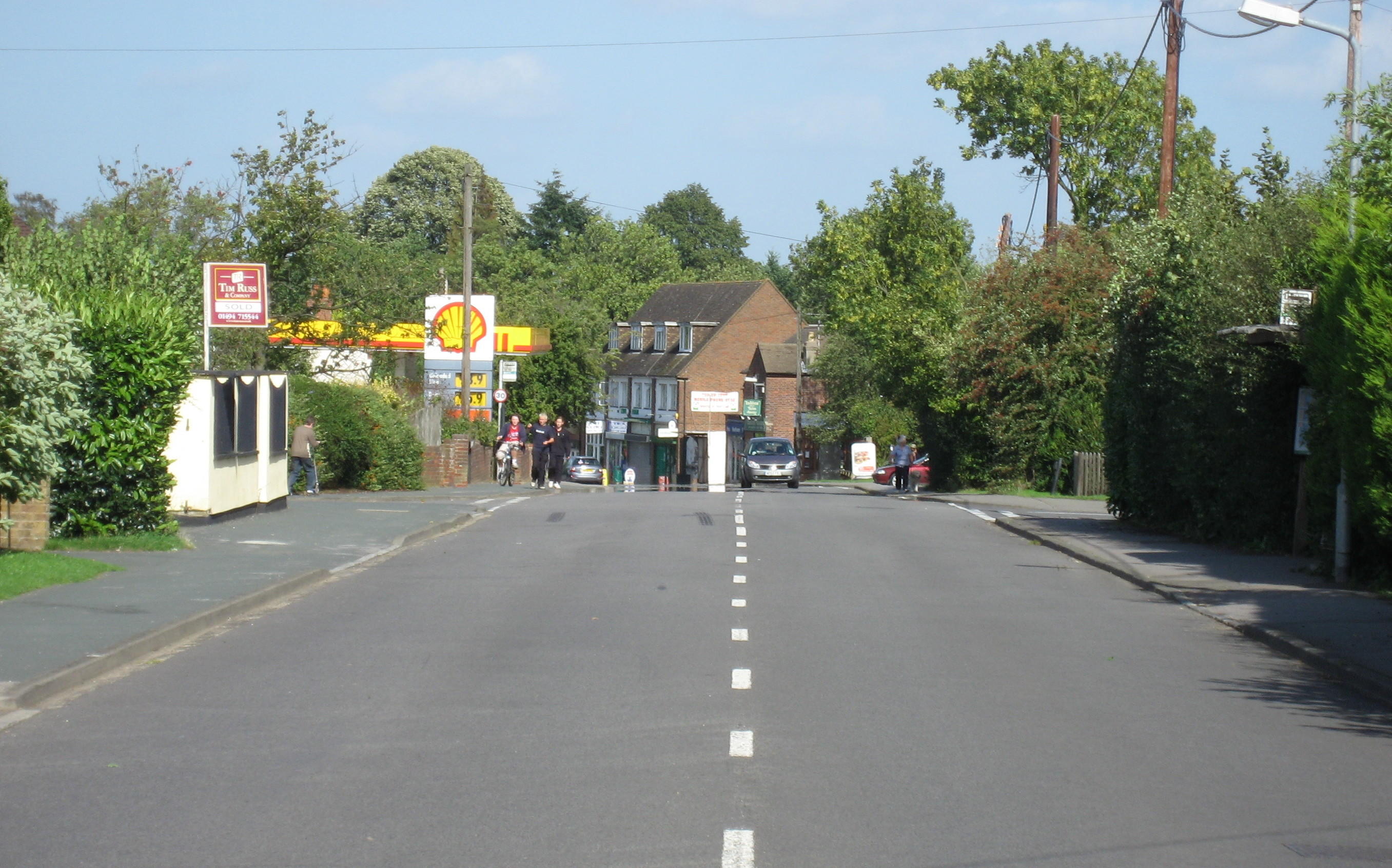 More than a year after senior detectives urged people in the attack areas to stay vigilant for the three rapists, there have been no updates on any of the investigations.

Surrey Police and Thames Valley Police confirmed today that all three investigations have ended without any arrests being made.

Det Insp Mike Anderson of the Child Abuse Investigation Unit said: "Following a thorough investigation into the reported rape of an 11-year-old girl in Holmer Green, Buckinghamshire, on June 1 last year, detectives have exhausted all possible lines of inquiry.

"Despite a lengthy and extensive investigation, no suspect was identified. It is important to stress that there have been no other linked offences.

"All reasonable lines of our investigation have concluded, therefore the case has been filed, pending any new information coming to light.

"Relevant support has been put in place for the complainant and her family."

A spokesman for Surrey Police said both rape investigations have been closed.

The assault investigation in Warlingham was shelved due to a lack of witnesses or a full description of the child's attacker, while the alleged rape in Camberley was closed after the victim withdrew her complaint. 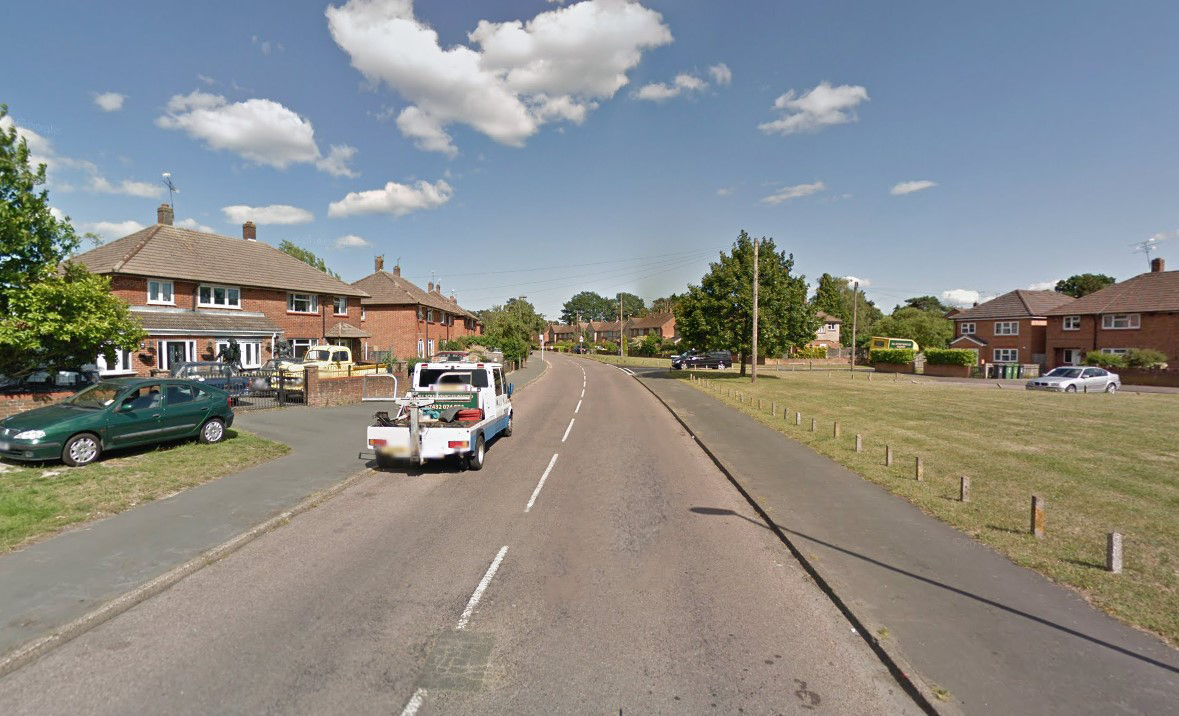 The spokesman added: "We were made aware of a report of a rape in Warlingham on May 25 last year.

"An extensive investigation was carried out and numerous lines of inquiry were pursued, including house-to-house inquiries and reviewing CCTV footage.

"A number of public appeals were issued and high visibility patrols were stepped up in the area.

"Unfortunately, due to a lack of witnesses or a full description of the suspect, the investigation has been closed.

"The victim and her family have been made aware of this.

"Any new information or lines of inquiry which subsequently comes to light will, however, be reviewed and if appropriate, will be thoroughly investigated."

The report of a serious sexual assault in Camberley in the early hours on Saturday 8 June 2019 has also "been closed".

The spokesman said: "The victim, a teenage girl, claimed she was walking along Upper College Ride between 12.30 and 1am when she was taken into a wooded area and assaulted.

"The incident was reported to police on 10 June. The allegation was withdrawn on June 14 last year.

"We would to thank everyone who shared our appeal and came forward with information.

"If you’ve been the victim of rape or sexual assault, please report it as soon as possible.

"All allegations will be treated extremely seriously."

28/10/2020 World News Comments Off on Cops abandon hunt for child rapists who attacked girls aged 11, 13, and 14 after failing to identify suspects
Markets