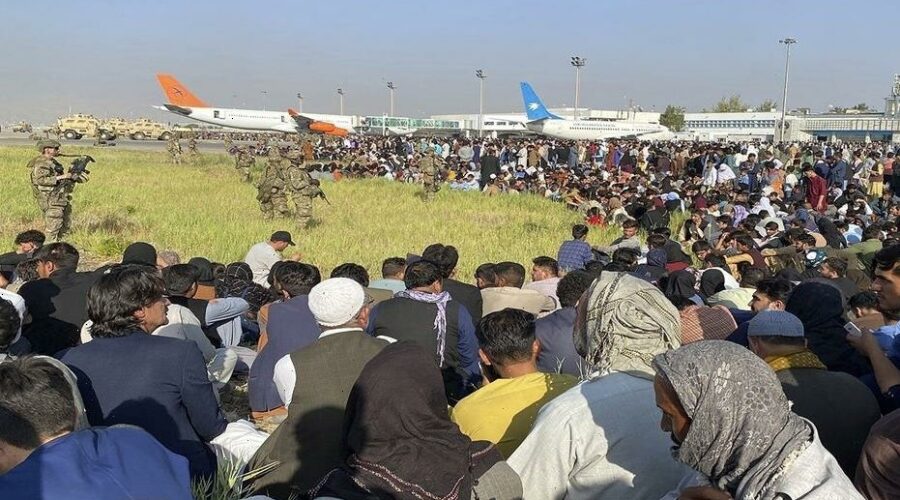 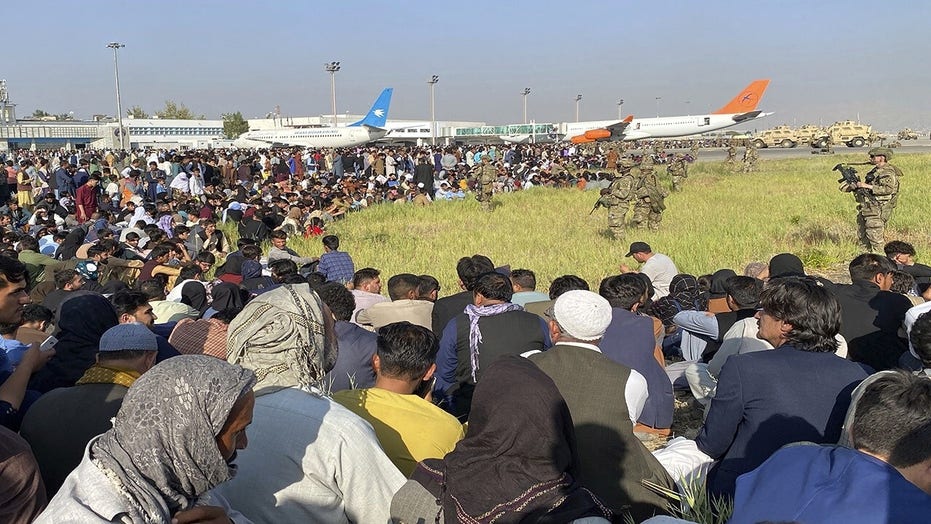 The crewmen who flew a C-17 out of Afghanistan with 823 people onboard say they knew they needed to deliver freedom and safely evacuate people from the country.

The Colorado mother and daughter who were stranded in Afghanistan while visiting family have safely landed in Qatar after days of hiding from the Taliban, Fox News can report.

Salma Kazemi, 24, and her mother, who are from Colorado Springs, were able to evacuate Afghanistan and made it safely to Qatar, a family spokesperson told Fox News on Friday morning. Kazemi and her mother traveled earlier this month to visit family in Afghanistan but became stranded after the Taliban began regaining control, according to Colorado-based news station KRDO.

Colorado Congressman Doug Lamborn, a Republican representing Colorado Springs, contacted the U.S. State Department on their behalf, according to the report.

A staff member who works in Lamborn’s office confirmed that the pair have made it out of the country, telling Fox News: “Salma Kazemi and her mother have left Afghanistan on a plane. They are not back in the U.S. but in a safe place. The family does not want to make a comment at this time.”

Lamborn’s office said he and the staff are currently trying to help over 50 other Americans from Colorado get out of Afghanistan.