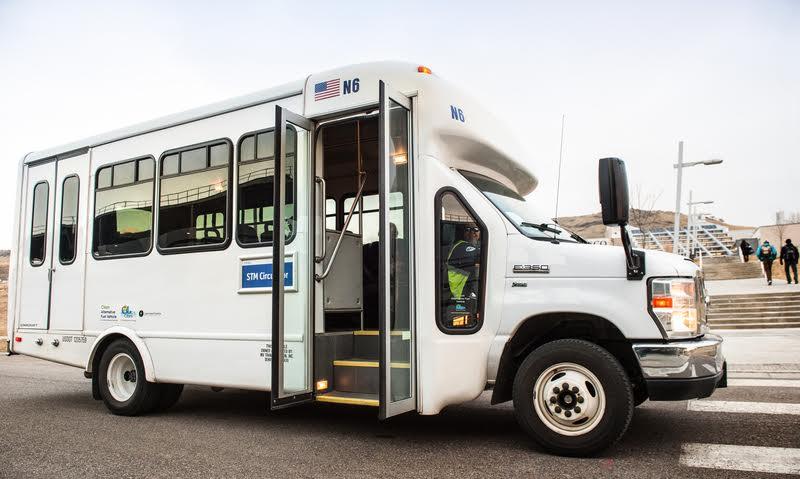 A Steamboat Springs man has lost the first round in his attempt to challenge a Colorado state law that allows regulators to limit competition among shuttle services.

Abdallah Batayneh sued the Colorado Public Utilities Commission in March, contending that its denial of his permit application to start a new shuttle service to Strawberry Park Hot Springs, outside Steamboat, relied on an unconstitutional law to protect two existing shuttle providers. On Monday, Denver District Court Judge Marie Avery Moses dismissed his lawsuit, ruling that its legal claims against the statute were insufficient.

Batayneh said he planned to appeal the ruling in a news release issued this week by the Arlington, Virginia-based Institute for Justice, a libertarian public-interest law firm that’s representing him.

“I think the decision is wrong and I feel like I should get my day in court,” said Batayneh, whom the commission had found was capable of starting and operating a new shuttle service before denying his application.

Other Colorado courts have upheld the law setting out the “monopoly rule” that the commission follows. That rule allows the commission to limit competition in the common-carrier market with the intention of ensuring that companies provide a quality service without getting stretched so thin by competition that they can’t earn a profit.

But Batayneh’s attorneys argue that the law allows too much interference in the marketplace, violating his right to due process. His lawsuit contended that the law effectively gave his prospective competitors veto power over his permit application.