THE attorney representing a white teenager, kicked out of her dream college for a video of her using a racial slur when she was 15, has accused the University of Tennessee of "caving into hysteria".

Mimi Groves' lawyer Shan Wu said that the university had made a "rush to judgement" after the video of Groves using the n word went viral. 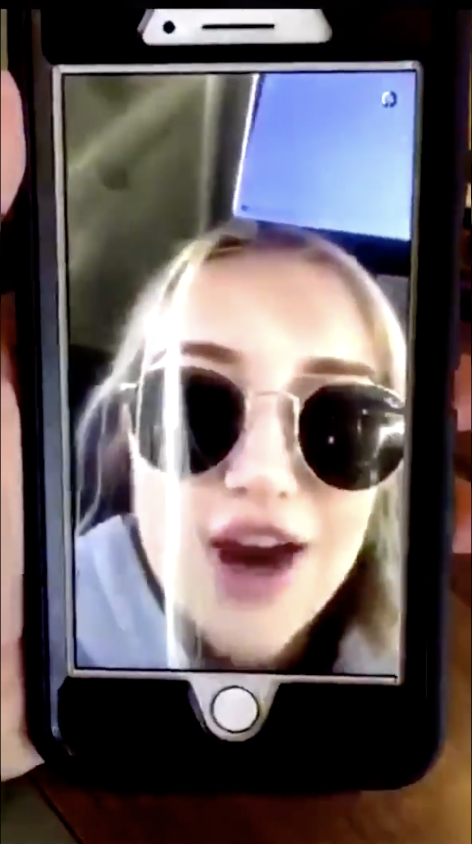 The three-second clip was posted by biracial classmate Jimmy Galligan, who received the Snapchat video, showing the Heritage High School student sitting in traffic before looking into the camera saying "I can drive, n*****s".

The championship-winning cheerleader has been forced to withdraw her place at the University of Tennessee after the video taken just after she had received her learners permit at age 15 went viral.

Furious members of the public and students past and present demanded the university revoke Groves' admission offer.

Yet Wu told Fox News, "Mimi was a kid when she did this. She's appalled, and having said that, she's not trying to excuse (her actions) in any way.

"What she lost was her dream. Like many athletes, she had worked most of her young adult life for a shot at going to a great school and being on their team.

"That was taken away from her in what can only be described as a rush to judgement."

Jimmy Galligan, from Leesburg, publicly posted the video in June after waiting for the right time "to get her where she would understand the severity of that word".

The 18-year-old then bided his time until Groves had selected her dream college.

Groves, the high school varsity cheer captain, was then accepted onto the university's cheer team in May. 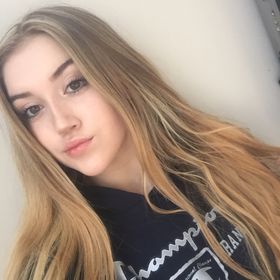 "If I never posted that video, nothing would have ever happened. I’m going to remind myself, you started something. You taught someone a lesson," he told the New York Times.

Galligan said he had originally raised the clip with teachers and administrators at the time, without gaining any response.

He says he has no regrets regarding sharing the video he received while in class at Heritage High School in a text message from a friend.

Ironically, Groves had urged friends on Instagram to “protest, donate, sign a petition, rally, and do something’ to support the Black Lives Matter movement.

Yet she was met with a barrage of backlash for her comments after the video had began circulating online.

One user commented: "You have the audacity to post this, after saying the N-word."

The video quickly spread across social media such as Tik Tok and Twitter, prompting demands from across the globe for the university to revoke her admission.

In a statement given to Fox News, Groves said: 'I'm not perfect.

"What I said several years ago as an adolescant, in a short 3 second clip was wrong, irresponsible, degrading and I take full responsibility for my actions – and will continue to learn and understand the history and true meaning of that word.

'I hope others learn from mistake and understand that words can hurt deeply, and it's never OK to say a racial slur to anyone."

Within two days, Groves had been kicked off the university's cheer team and was forced to withdraw from the university after mounting pressure from admission officials.

They had been bombarded with hundreds of emails and phone calls, with one official telling the Groves family, "‘They’re angry, and they want to see some action,’ an administration official told Groves and her family, according to the New York Times. "

"The university takes seriously our commitment to fostering a Volunteer community that values equity, inclusion, and that promotes respect for all people.

"We have a responsibility to support our black students and create a place where all Vols feel safe.

"On Wednesday, following a racist video and photo surfacing on social media, Athletics made the decision not to allow a prospective student to join the Spirit Program. She will not be attending the university this fall."

Groves has now enrolled in online classes at a local community college, while Galligan is now a freshman at California's Vanguard University.

Despite once being "friendly" in high school, the pair have never spoken directly about the incident.