CNN host Don Lemon called out President Donald Trump for saying "he hopes there isn't a race problem" in America at the ABC News town hall. 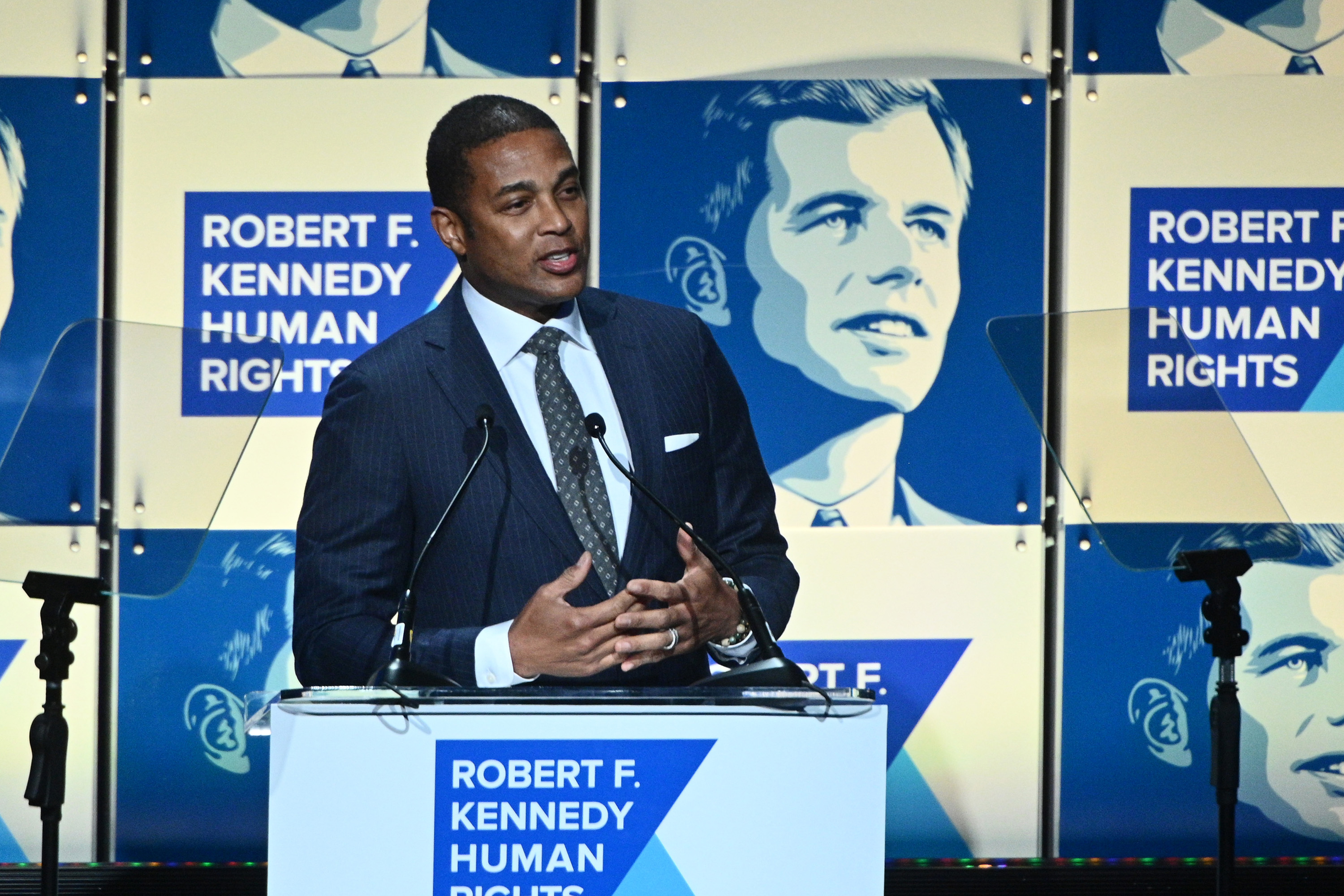 Day told the president of systemically racist policies in Black neighborhoods and asked to see "when was that great" as Trump continuously says "again" in his slogan "Make America Great Again." 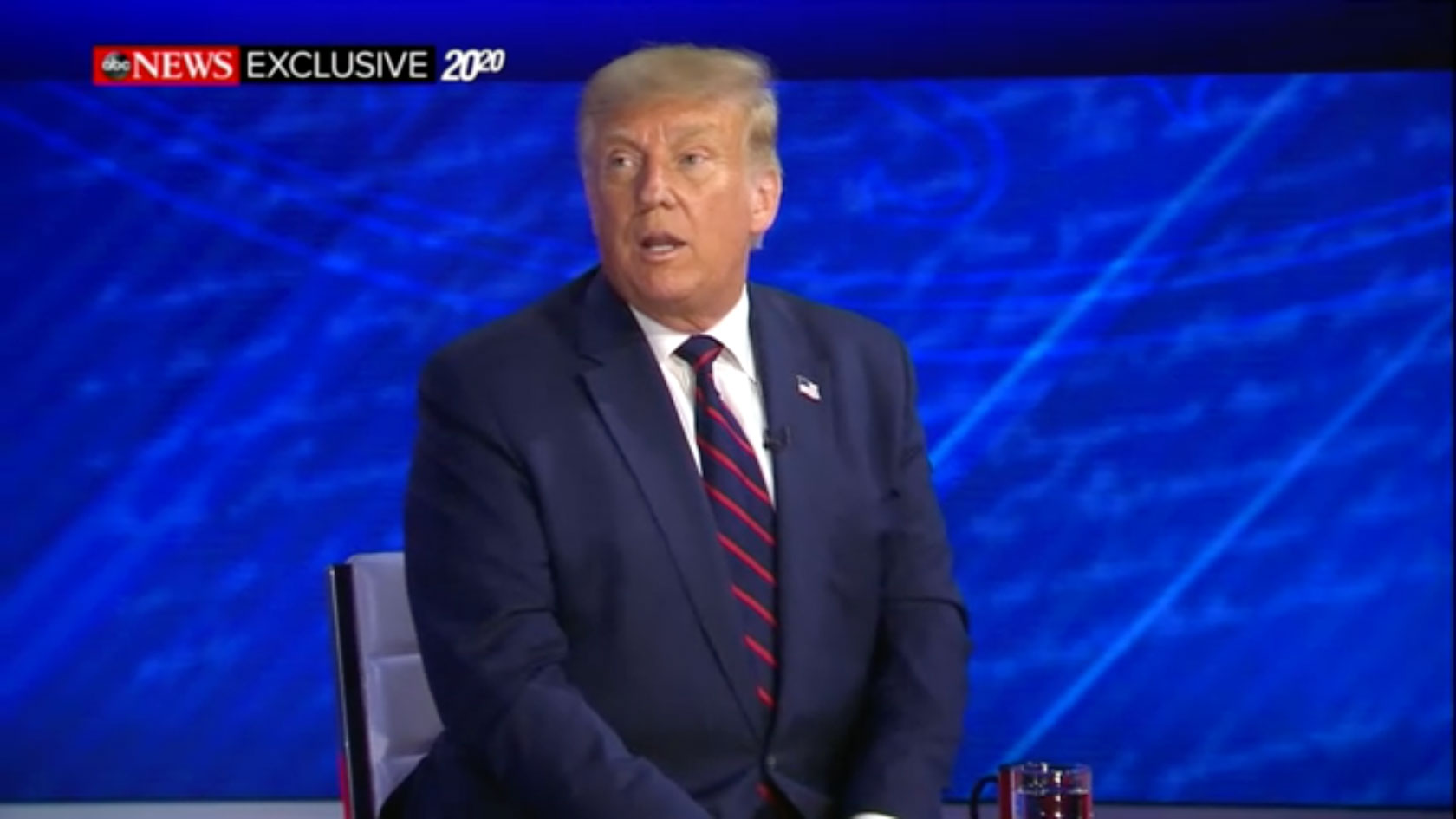 "If you go — I hope there's not a race problem," Trump responded.

He further told Day that he has a "great respect" for all races and that America is "great because of it."

"When you look at income level, and a lot of things because of the jobs situation where they had the lowest income," the president continued. "The best unemployment numbers they have ever had. The black community. By far. That was solving a will the of problems. You know what else, it was bringing people together." 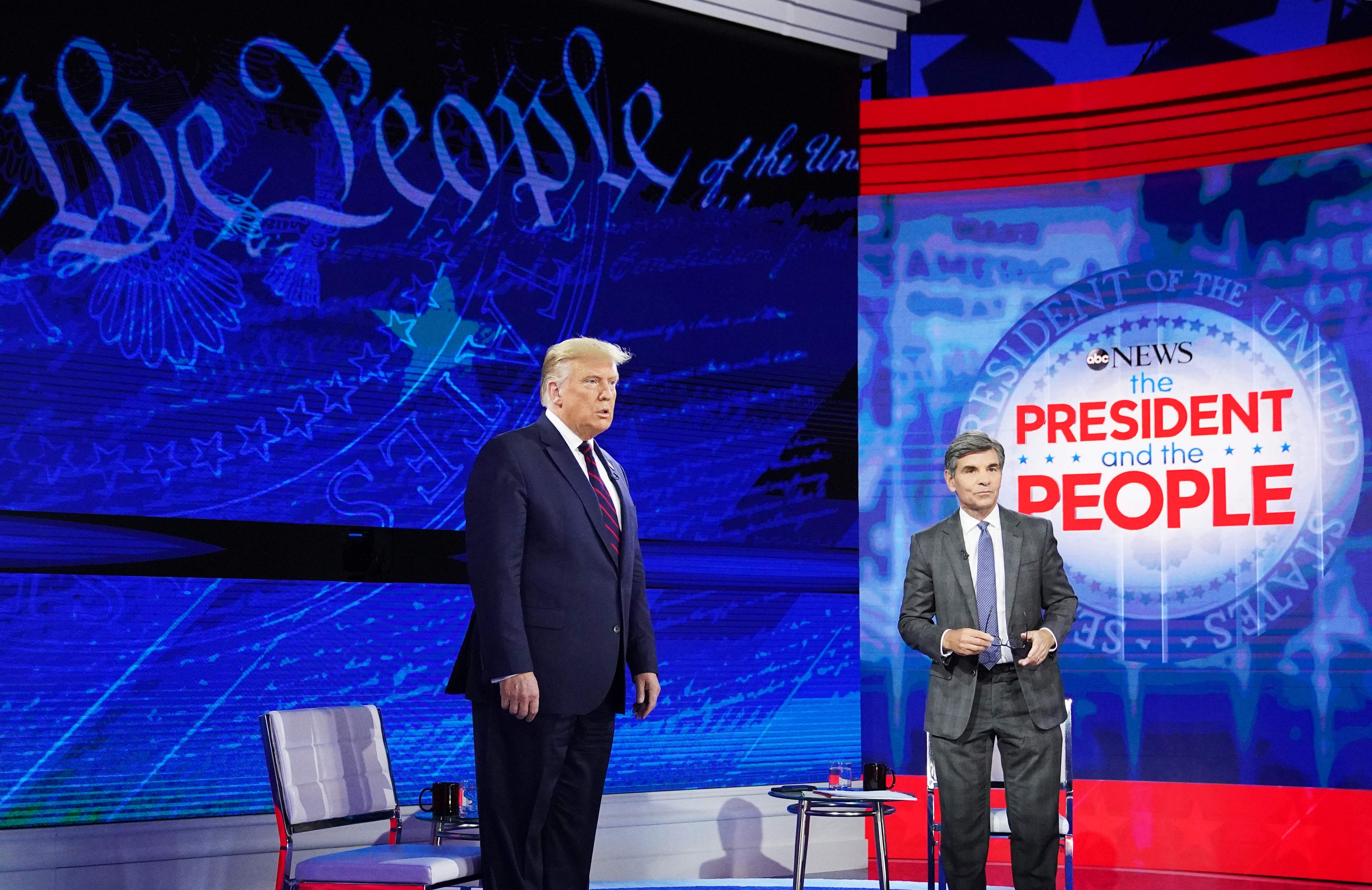 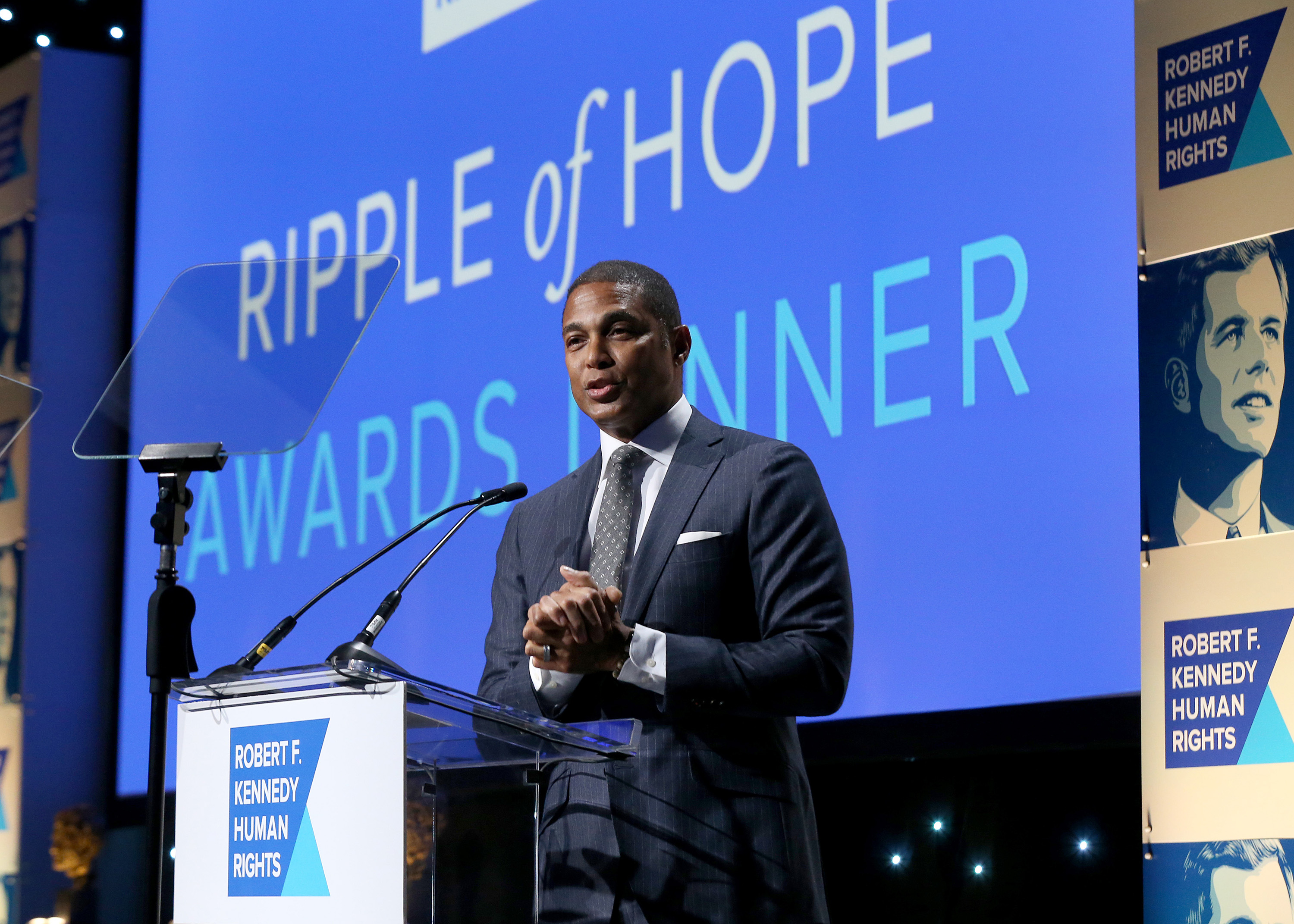 The CNN host went on to say that Trump did not answer the question.

Swerdlick claimed the president did not answer it because he "could not answer the question."

"He couldn’t answer the question about ‘Make America Great Again,’ because that slogan, which is an insult, Either means that America was somehow ungreat under his predecessor, the first black president," Swerdlick said. "Or that he wants to take the country back to a point in time far enough back, where, at the same time black citizens in the country citizens of color in general, women, were not equal to white men."

Cuomo claimed that part of the problem is that President Trump won't admit or say that America has a problem with racism.

"They don’t know," Lemon said about Trump supporters. "When has anyone ever admitted that they had a problem? Have you ever known, have you ever had a family member or friend that has an issue whether it's addiction, or whatever it is, who admitted to it?"