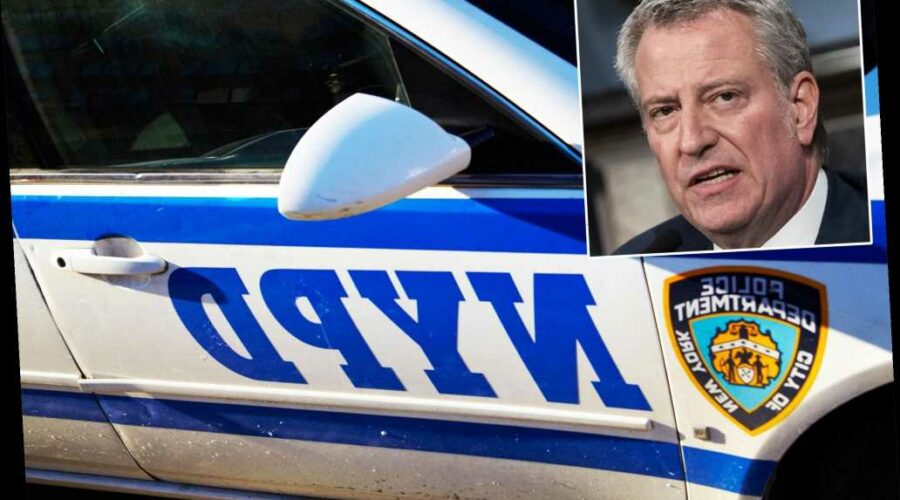 Seaport slay: How a struggling teen wound up savagely murdered in NYC

Cops were called to the scene a day before boy, 10, was beaten to death

“With the aim of undoing the legacy and harm of racialized policing, the reforms announced today will bring greater accountability to the NYPD, make New York City residency a more significant factor in hiring officers, and end the poverty-to prison-pipeline,” the release states.

The new proposals announced Friday are part of five larger goals the city has aimed to work towards — decriminalizing poverty, greater transparency and accountability, more support for cops, examining “racialized policing” and community representation and partnership.

City Hall has directed the NYPD to expand an early intervention program to identify officers at-risk for misconduct “at the earliest possible indication of risk” and intervene by taking measures like changing their assignment or requiring additional training.

“In order to amplify the impact of the Early Intervention Program, the NYPD commits to a continuous review of threshold criteria to eliminate any program backlogs that may delay committee review. The NYPD will assess the currently available interventions to determine if they are effective. The NYPD will also design new interventions, including amplified re-training and senior leader mentorship programs, to reduce risk to the public, the officer, and the Department,” the report explains.

“Finally, the NYPD commits to transparency around both the utilization and efficacy of the Early Intervention Program, by publishing annual reports and accompanying data on the Department’s website.”

The report also announced support for a state law that’d allow cops to lose their pensions, either completely or partially, for the most egregious misconduct cases that result in death or serious physical injury, protracted impairment of health or other similar long-term issues.

It further supports changes to state law that’d allow for a suspension in pay for longer than 30 days when serious misconduct disciplinary investigations are underway. Currently, cops suspended from duty, including when termination is pending, may not be paid for the first 30 days of their suspension but are allowed to receive full pay checks once that period is over.

“This minimizes the immediate consequences for the officer and removes incentive for the disciplinary process to move forward quickly. This provision in state law should be amended to require that suspensions or terminations based on charges resulting in death or serious injury to the public, or other cases at the Commissioner’s discretion, be unpaid until they are resolved,” the report says.

The report announced changes to how cops based in the Big Apple will be prioritized in the hiring process to encourage more locals with ties to the community to join the force and have a better chance at getting the job. Currently, the civil service exam, required for all cops, adds five points to candidates who live in the five boroughs, the only factor outside of military service that can raise a candidate’s score outside of the exam.

“To underscore the economic and safety benefits that NYC finds to be important job qualifications and emphasize NYC’s interest in having a police force that can closely identify with the public whom they serve, NYC will increase the point bonus associated with residence from five to ten points,” the report states.

NYPD Commissioner Dermot Shea wrote a letter for the report, expressing his support for the changes.

“We must acknowledge the clearly undeniable truth that more than 400 years ago, a caste system based on a narrative of racial difference was used to justify almost 250 years of slavery, followed by more than 150 years of systematic racism. These many years of racist policies and practices have caused — and continue to cause — immeasurable harm, trauma, discrimination, and injustice for so many in our nation,” Shea wrote.

“On behalf of the NYPD, I pledge that we will continue on our path to be transparent, accountable policing — a path which recognizes racialized policing must be guarded against and where bias is never tolerated. Make no mistake, we all want the same thing: A New York City that is safe and fair for everyone, everywhere. We want this for each other, and for our children.”