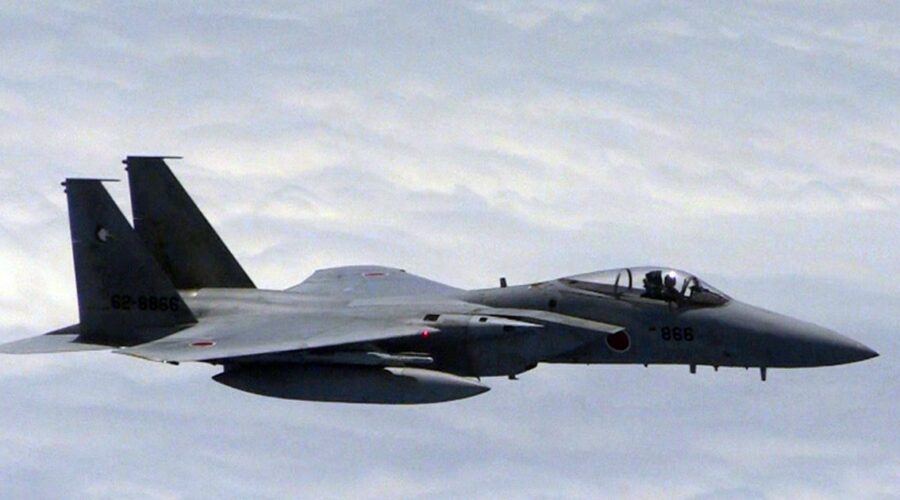 China's AI-powered fighter jets are now "better than human pilots" and shooting them down in dogfights, it has been claimed.

The country's Air Force has been testing out artificial intelligence systems that have been "sharpening the sword" for the country's pilots, Chinese media has reported.

A People's Liberation Army Air Force brigade flight team leader and fighter ace Fang Guoyu was recently "shot down" by one of the advanced aircraft.

The AI jet proved triumphant during an air-to-air combat, according to the Chinese military's official newspaper, PLA Daily.

Guoyu explained that AI aircraft learned from its human opponent with each battle, making it very difficult to defeat.

He said: "The moved with which you defeated it today will be in its hands tomorrow."

Brigade commander Du Jianfeng told the publication that aircraft piloted by AI are increasingly being integrated into training.

He said artificial intelligence is useful for "sharpening the sword" of Chinese pilots, as it forces them to become more innovative with their technique.

It is said to be the latest step in China's mission to establish a modern flying force that has the ability to fight and win battles in the skies.

They have already displayed a major show of force of missiles carried by its J-20 stealth fighter jets back in 2018.

Chinese military expert Song Zongping said the J-20 will "engage with rivals in the future who dare to provoke China in the air".

Meanwhile, it was claimed earlier in 2021 that China's plans to build the world's most powerful military are being inadvertently aided by "breathtakingly naive" British academics.

Research into drones, shipbuilding, artificial intelligence and radar jamming is among the research that has been sponsored by Chinese institutions in the UK, a report from think tank Civitas warned.

Many of the studies are also being sponsored by the UK taxpayer through research councils, such as Innovate UK and the Royal Society.

Robert Clark, a defence fellow at the Henry Jackson Society, one of the study's authors, told The Sun Online: "It’s a case of simple naivety in the case of a lot of these universities.

"But it's breathtaking in its nature. The Chinese find it incredibly easy."