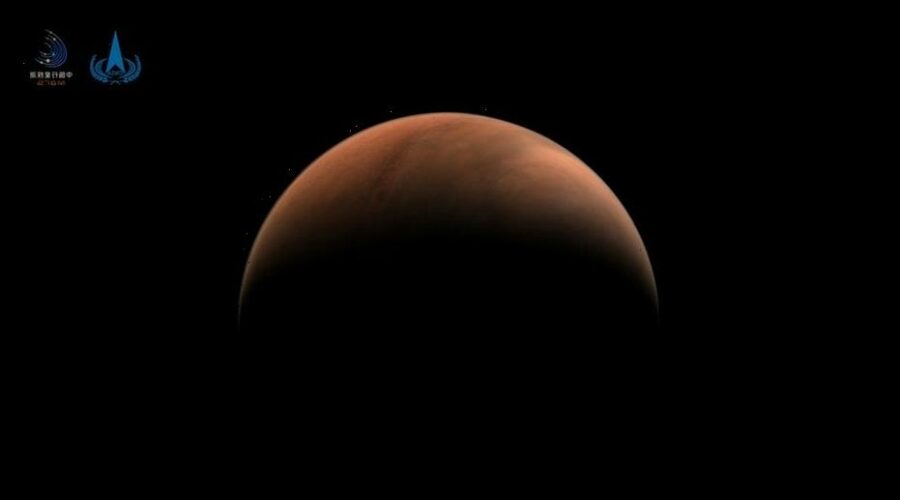 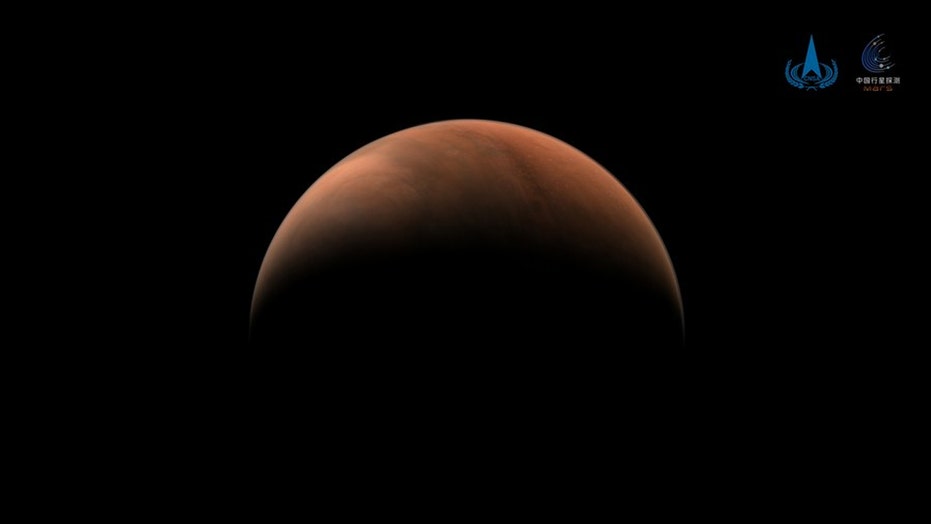 China has landed its first spacecraft on Mars, according to the state-run Xinhua News Agency.

China’s National Space Administration launched the Tianwen-1 mission in July 2020 with the goal of landing a rover on the red planet.

The vessel reached Mars orbit in February and remained there for two months in order to collect data on potential landing sites, according to the report, before touching down Friday.

China had previously said it expected to land sometime between Saturday and Wednesday. 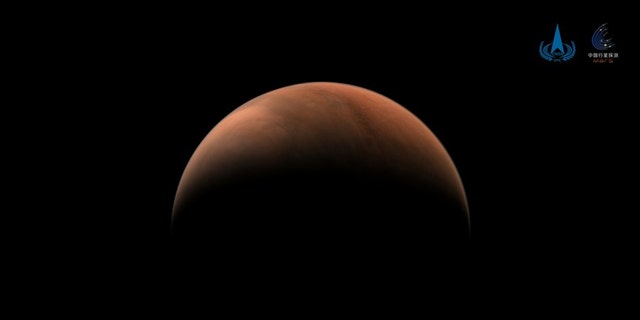 The U.S. has been exploring the surface of Mars for years, and NASA has a goal of sending a manned mission to the planet by the mid-2030s.

NASA’s most recent Perseverance rover touched down in February, and the Ingenuity Mars Helicopter took flight in the Martian skies last month.

And Elon Musk’s SpaceX also hopes to deploy a reusable transportation system to travel between the solar system’s third and fourth planets as soon as 2026.

But China has been pushing an ambitious expansion of its space capabilities – resulting in some criticism over practices that other space-faring nations have described as “irresponsible” at best. 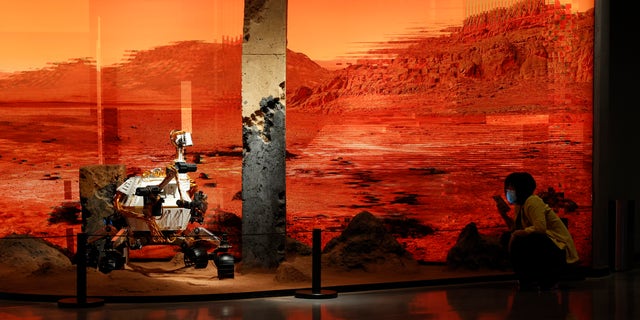 A woman wearing a mask talks on her phone near an exhibition depicting a rover on Mars in Beijing on Friday, May 14, 2021. China says its Mars probe and accompanying rover landed on the red planet. (AP Photo/Ng Han Guan)

Its most recent Long March 5B rocket crashed in the Indian Ocean near the Maldives over the weekend, after overshooting on launch and going into orbit, from which it eventually fell in an uncontrolled reentry.

“It is clear that China is failing to meet responsible standards regarding their space debris,” NASA Administrator Sen. Bill Nelson said in response.

That came almost a year to the day after another Long March 5B rocket stage crashed into a rural village in West Africa – traveling so fast that it also narrowly missed raining debris down on New York City.

All other space-capable countries tightly control their first-stage rockets, and they either safely splash down into the ocean before entering orbit or – in the case of SpaceX – return to the surface in a controlled descent for reuse.