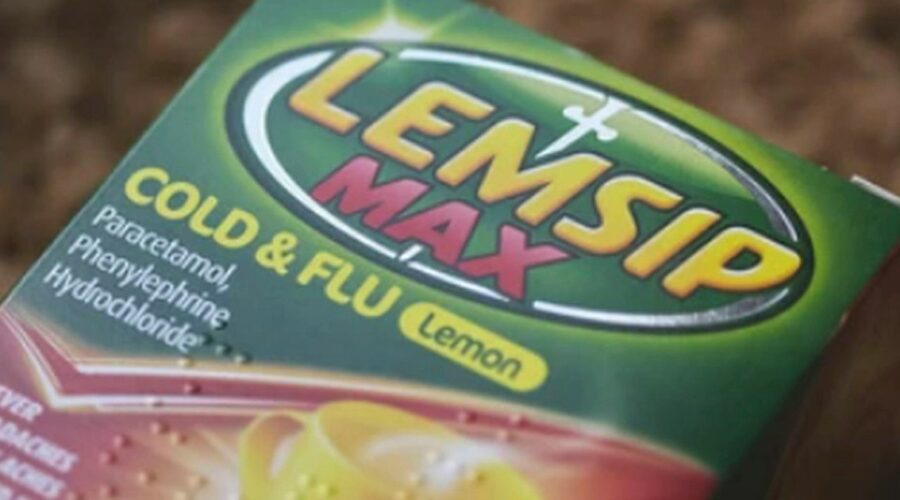 A mum with a cough died from liver failure after unintentionally overdosing on paracetamol by drinking too many Lemsips, an inquest has heard.

Joan Ita Bergin had been suffering with a cough and bad chest for around a week in December of last year and had been drinking Lemsip sachets to manage the symptoms.

The 58-year-old's son Matthew called an ambulance on Christmas Day, after noting his mum's condition had deteriorated, and she was taken to the Royal Preston Hospital.

Mrs Bergin, who was born in New Zealand, had been vomiting coffee-coloured bile and tests revealed she had "significantly elevated" liver enzymes and low oxygen levels.

She was eventually transferred to the Intensive Care Unit but she worsened and was diagnosed with liver failure.

Liver specialists at Leeds General Infirmary were consulted who advised that no additional treatment options were available. Mrs Bergin continued to deteriorate and she died on Friday, January 7 of this year.

An inquest at Preston Coroner's Court yesterday, April 21, heard that Mrs Bergin also had a background of excess alcohol.

Her son Matthew said in a statement that she would drink three to four cans of cider each day before work and up to 10 cans at weekends.

Assistant Coroner Kate Bisset said: "He says his mum was in good health normally but she rarely ate much, one full meal per week, and otherwise she would snack on things such as marmalade on toast.

"She drank plenty of water but had on occasions fainted due to lack of food."

The inquest heard that Mrs Bergin was drinking a sachet of Lemsip every four hours but also told doctors she had taken more than the recommended amount of paracetamol at times.

The recommended maximum dose of Lemsip is one sachet, containing 1,000mg of paracetamol, every four to six hours.

Consultant Patrick Horgan said in a statement that Mrs Bergin had significantly elevated liver enzymes and was diagnosed with a liver injury due to unintentional paracetamol overdose.

She was given Parvolex, an antidote to paracetamol overdose, but she continued to have episodes of vomiting blood.

The cause of death was given as multiple organ failure, pneumonia and acute liver failure secondary to unintentional paracetamol overdose. Contributory factors were cited as alcohol-related liver disease and oesophageal ulceration.

Returning a conclusion of misadventure, which is when a death is caused by the unintentional consequences of an intended act, the coroner said: "Joan Ita Bergin died on January 7, 2022, at the Royal Preston Hospital of multiple organ failure caused by an unintentional paracetamol overdose."

22/04/2022 World News Comments Off on Chesty mum, 58, died of multiple organ failure after downing too many Lemsips
Markets