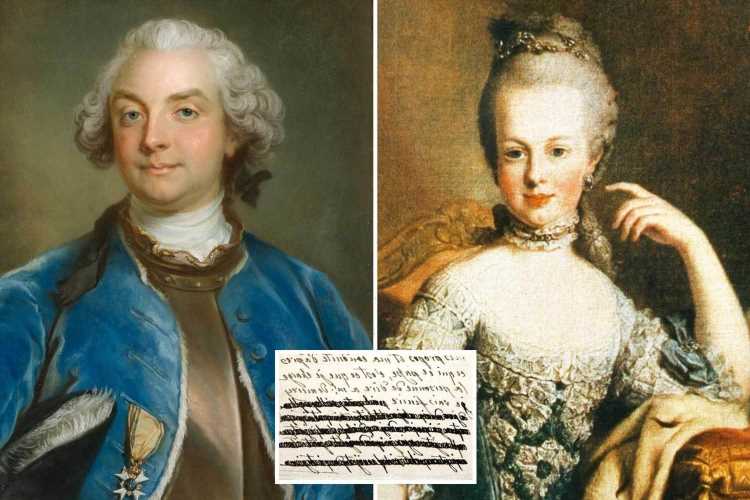 A staggering 230 years later, the letters between Antoinette and her suspected lover Swedish count Axel von Fersen can finally be read again. 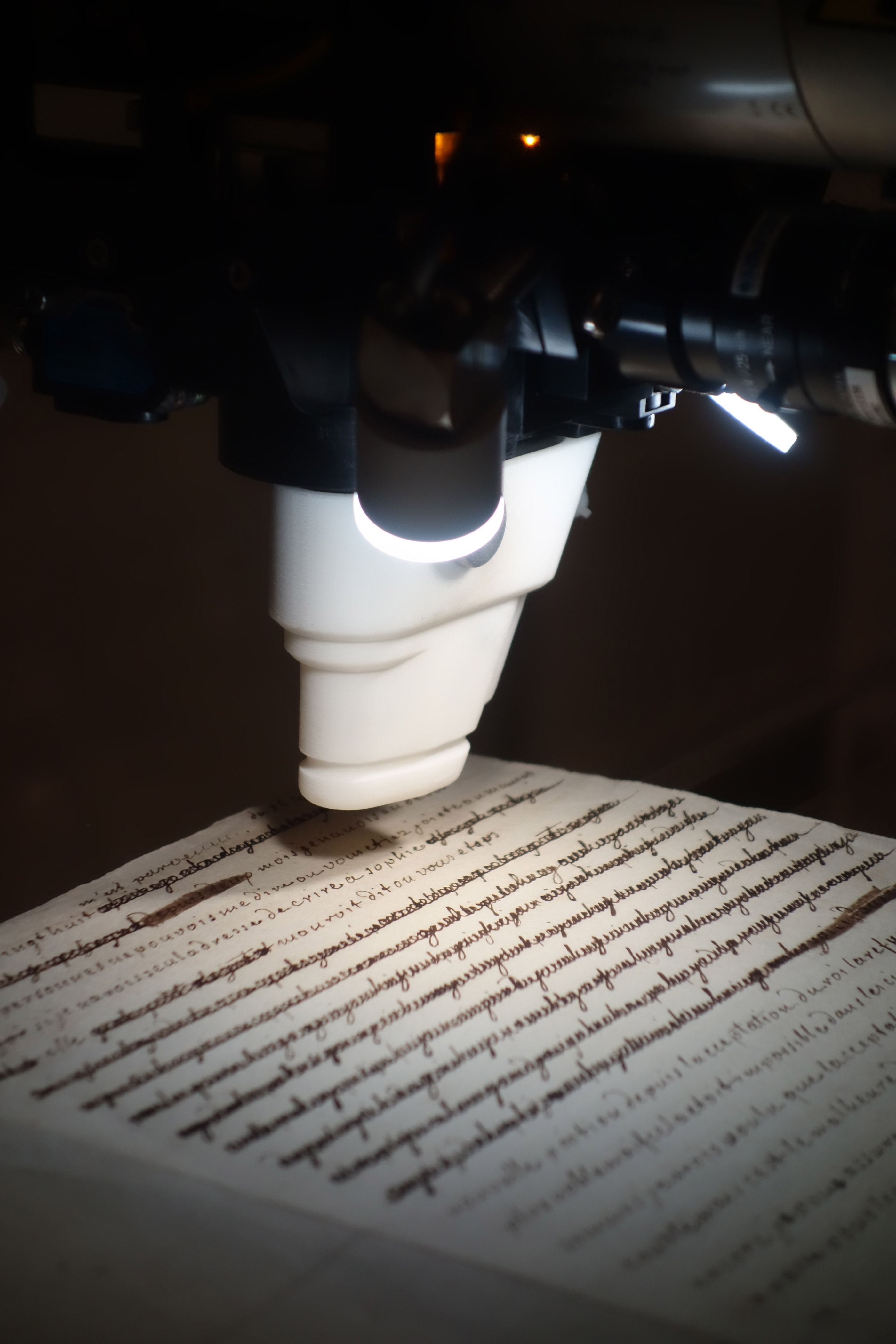 The letters have been revealed in a new study published in the journal Science Advances.

The researchers wrote: "During the French Revolution, Marie-Antoinette, queen of France and wife of Louis XVI, maintained a highly secret correspondence with the Swedish count Axel von Fersen, her close friend and rumored lover.

"This presumably sensitive content has been puzzling historians for almost 150 years.

"We report on the methodology that successfully unraveled this historical mystery. X-ray fluorescence spectroscopy was used in macroscanning mode on the redacted sections."

The researchers used a special type of data processing to improve the readability of the hidden writing.

They managed to successfully reveal scribbled out content from eight of the secret letters.

However, seven more letters still remain a mystery as the techniques could not successfully expose their disguised writing.

The letters were sent between Antoinette and von Fersen from 1791 to 1792.

It was previously unknown who was responsible for censoring certain sections of them.

The new research has helped to solve this mystery though as analysis of ink composition shows von Fersen himself had tried to censor the letters.

Censored phrases include the words “beloved” and “adore”.

“No, not without you” and “you, whom I love and will continue to love until my…” were also crossed out.

The newly discovered words still don't necessarily mean the pair were lovers but the affair has been long suspected.

Most of the letters are about Antoinette's political concerns.

She was beheaded by guillotine in 1793 at the age of 37 after being accused of treason. 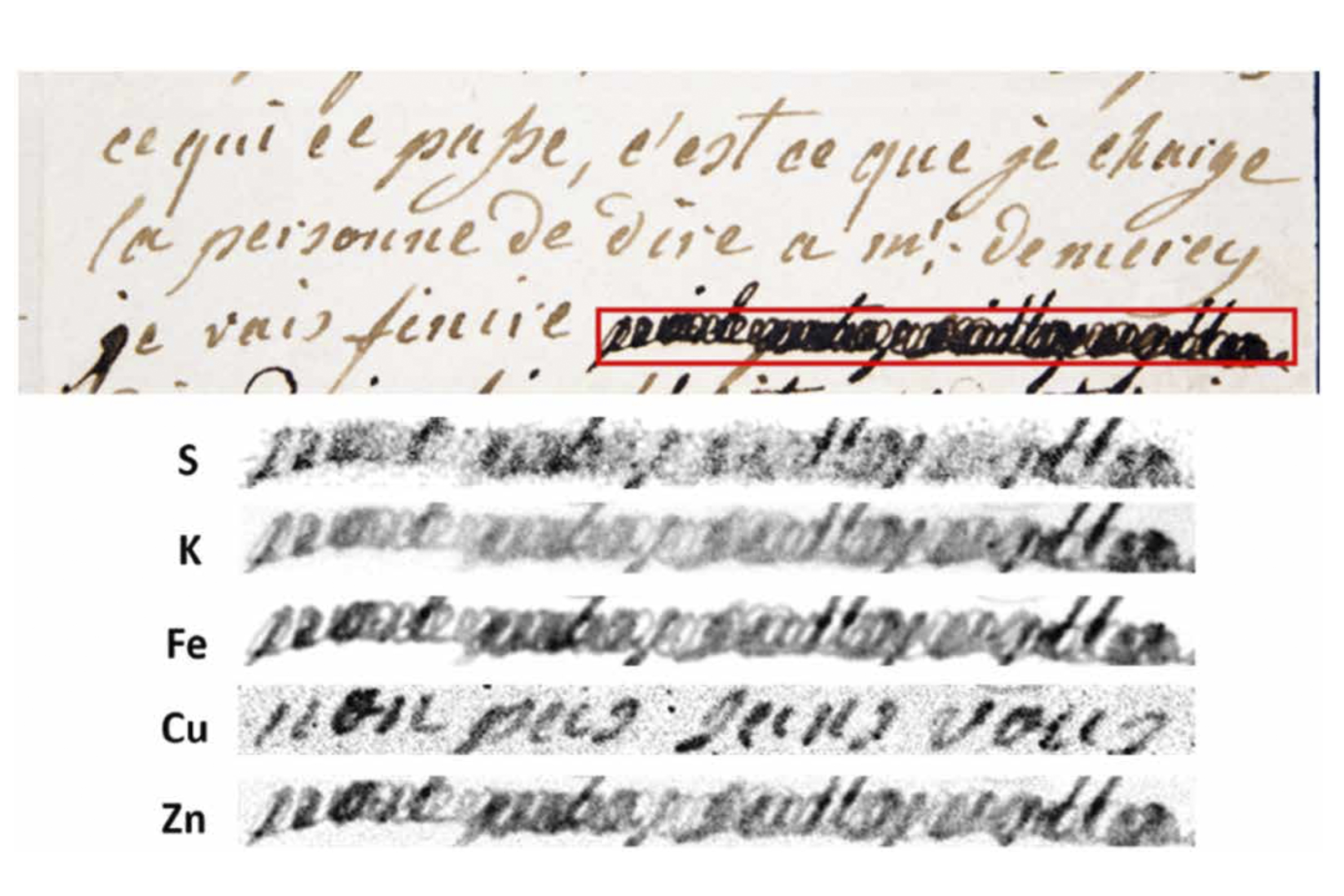 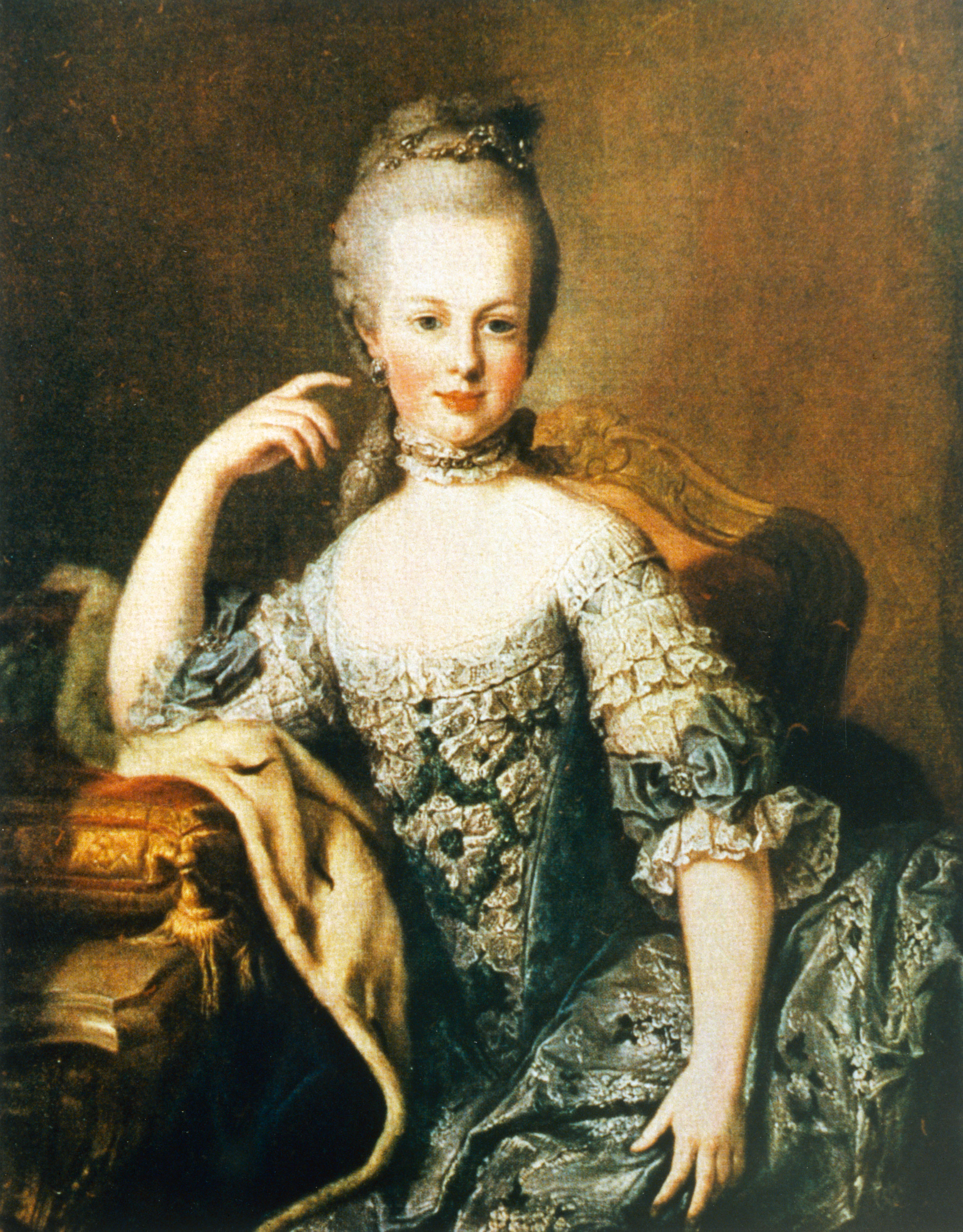 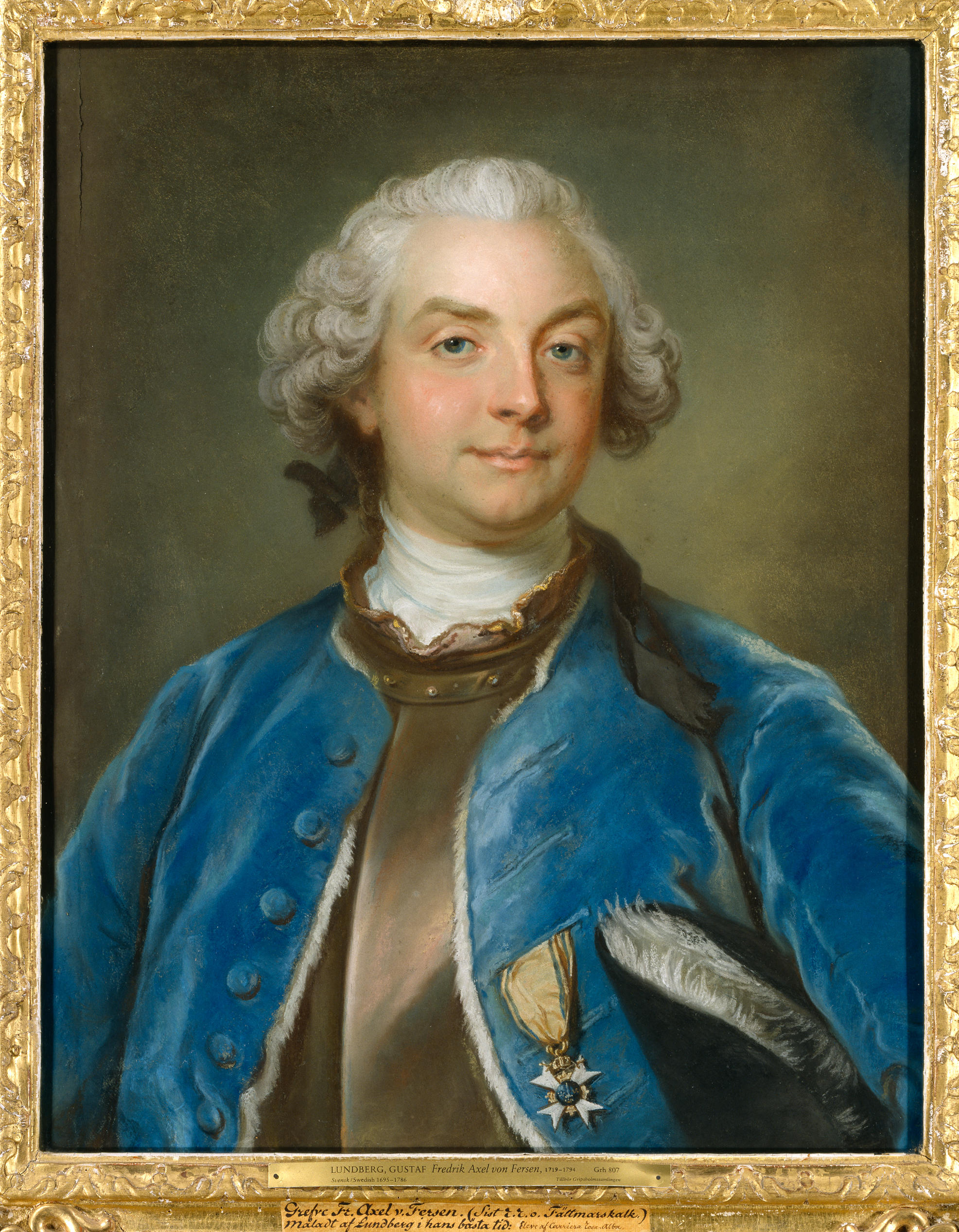 Find out more about science

Want to know more about the weird and wonderful world of science? From the Moon to the human body, we have you covered…

In other news, remains of a Nazi 'terror rocket' have been discovered in Kent, England.

The tomb of an ancient Egyptian king who lived around 4,500 years ago has been restored and opened to the public.

And, new analysis of the remains of an ancient Egyptian pharaoh has revealed he may have been brutally murdered on the battlefield.