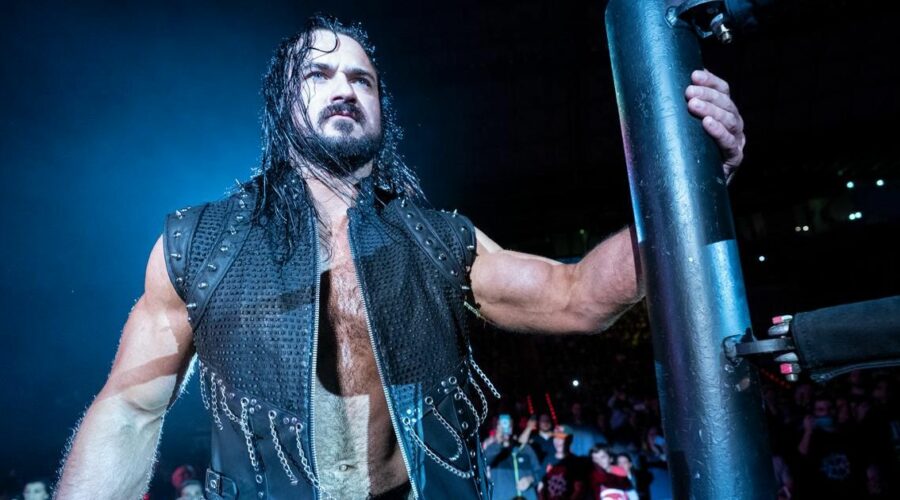 WWE’s September extravaganza in in Cardiff has already smashed company records, including WrestleMania – without a single ticket being sold.

Vince McMahon’s sports entertainment empire confirmed earlier this week that they’ll be heading to the Welsh capital in September for a landmark event.

The show, which has yet to be named, is set to be the first major stadium event to be held in the UK in some 30 years when the grappling giant sold out London’s Wembley Stadium for SummerSlam in 1992.

Even with precious few details nailed down about the blockbuster itself, fans have registered interest in huge numbers – shattering records in the process. WWE have confirmed that that more than 59,000 people pre-registered for tickets for the event in the first 24 hours.

Even more remarkably, this marks a new company record for any events, including WrestleMania.

The reaction to the announcement that WWE will be hosting a stadium show on these shores after a break of three decades suggest a sell-out crowd at the Principality Stadium is almost certain.

“Principality Stadium is the perfect place for a major event, hosting our amazing fans from Wales, throughout all of Europe, and around the world,” said John Porco, WWE Senior Vice President, Live Events when the event was first announced.

“The weekend will be filled with a variety of WWE experiences that we believe will leave a lasting memory, on par with SummerSlam at Wembley Stadium in 1992.”

Former WWE Champion and Brit Drew McIntyre, who has long championed to have a major event in the UK, couldn’t hide his delight at the initial announcement.

He Tweeted: “Two years ago I became WWE Champion and made it my mission to bring a major show to the UK… WE DID IT!!!”

While it’s too early to speculate who’ll feature in Cardiff, fans will no doubt be buzzing at the prospect of some of the company’s biggest names being in town for the weekend.

Unified champ Roman Reigns remains very much top of the mountain in WWE, while Becky Lynch, Bianca Belair, Brock Lesnar and Charlotte Flair are among the company’s other major names.

Looking forward to the event, Welsh Government Minister for Economy Vaughan Gething added: “Wales will provide an iconic location for WWE’s return to the UK after 30 years and showcase our country to a global audience of millions, including extended reach in the USA.

“This is set to be the perfect addition to a huge year of sport, entertainment and culture in Wales that will attract people from across the globe to experience what our country has to offer.”

WWE confirmed that further details on the event and tickets would be ‘available soon.’