A CAMPER was EATEN by a bear as his three pals could only watch in horror before walking for seven hours with no shoes to raise the alarm.

The hungry predator lunged at the isolated friends in a Russian national park with its "big head dripping with saliva", recalled survivor Anton Shelkunov. 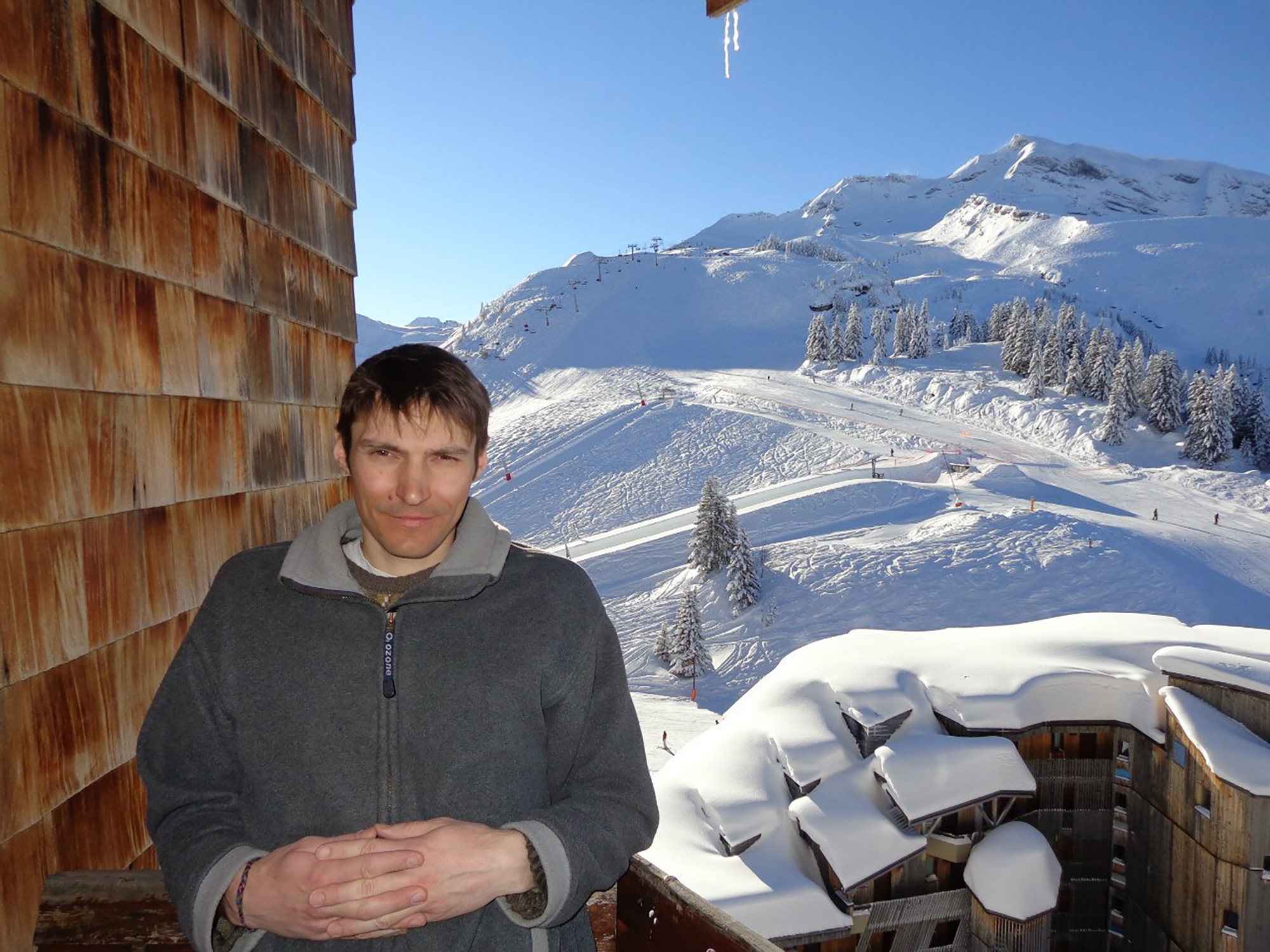 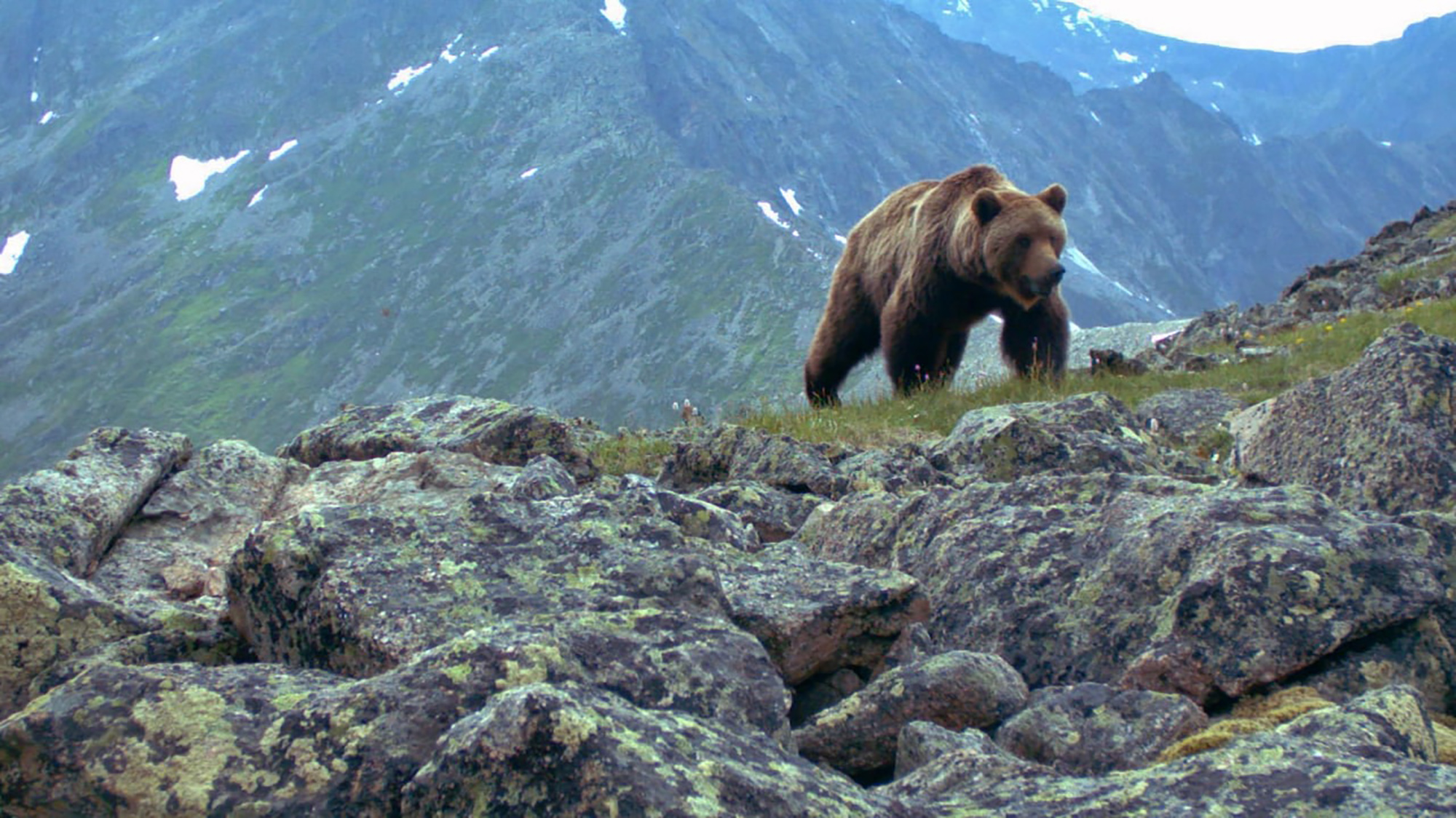 Camper Yevgeny Starkov, 42, was with a group of friends who were starting to pack their tents when the bear suddenly pounced.

Pal Anton Shelkunov said the bear was no more than seven metres from the men who had been visiting the Yergaki Nature Park, in the Krasnoyarsk region of Siberia.

Terrified at the salivating beast, they all fled their camping spot.

But Starkov was unable to escape in time, and was torn and gnawed by the drooling beast.

Shelkunov, 42, said of the appalling 6am attack: "I was collecting my backpack, turned my head to the left, and on the other side, between two stones, the head of a bear protruded.

"It had a big head with dripping saliva. I shouted 'bear!'

“The bear roared and ran at us.”

He and friends Yevgeny Dobrorodny, 33, and Pavel Zhemchugov, 32, fled in terror from the scene, and managed to escape.

But Starkov, a tourist from Moscow, was swiftly caught and fatally mauled by the beast.

The other three men continued to dash for their lives along a hollow.

However, the bear then turned its attention to them, and "ran after us on all four paws", reported NGS24 in Russia.

Shelkunov recalled how they survived by climbing "up rocks, about 50 metres high".

From that height they could only watch in horror as, in "the place where we had the tents, the body was lying, with the bear standing next to him.

"He was eating the body.

"Then the bear distracted himself from the body, and began to look at us – we climbed even higher.

"We climbed high enough, stood there for about 15 minutes and looked at everything that was happening, and thought about what to do."

They decided that the only option was to tread barefoot for seven hours to safety, and raise the alarm for their dead pal.

It had a big head with dripping saliva. I shouted 'bear!'

“An accident happened with the bear, with a deadly outcome," he added.

A helicopter has been scouring the area for Starkov's remains. Heavy rain has meant rescuers and investigators have so far not been able to reach the grisly scene.

Russian Investigative Committee spokesperson Yulia Arbuzova said: “The body has not yet been found. It is a very inaccessible area.”

The park in the Sayan Mountains has been closed to most visitors since the fatality.

Wildlife supervisor Sergey Gushchin said: "Their hike was in hard-to-reach places in the area of the Nine Lakes of the Aradansky ridge.”

The bear may have been attracted by the campers’ food, he said.

According to the park's official website, brown bears are the most numerous large carnivore in the location with "about 450 individuals".

Bears are active during twilight but can also be seen searching for food during the day.

"Despite their enormous size and awkward look brown bears can be extremely fast running at speed of up to 50 km/h," it adds. 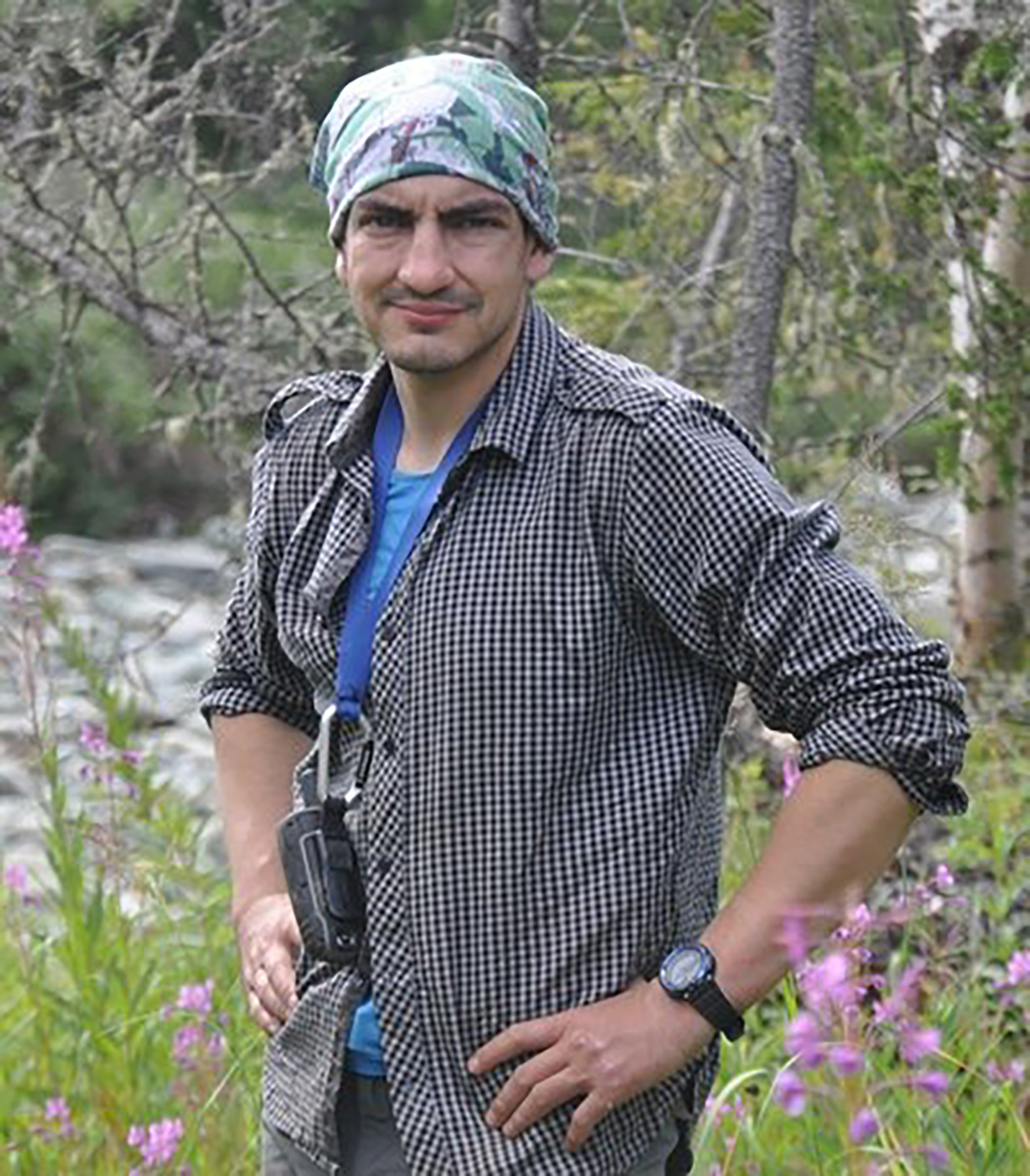