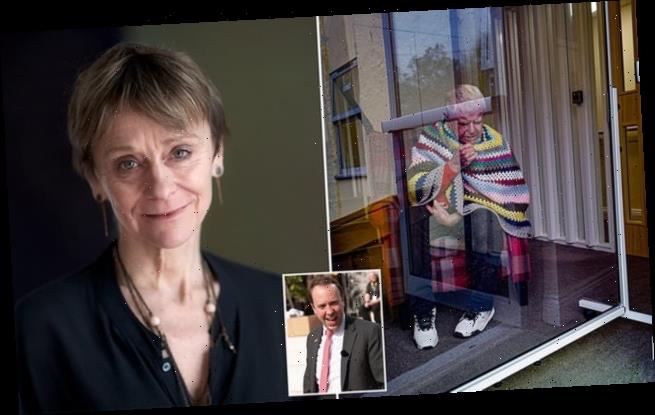 Pressure group John’s Campaign has started the proceedings in a pre-action letter sent to the Department of Health and Social Care.

The group – which is made up of both care home residents and their families – say that the ban on over-65s going on trips from the homes is unlawful.

They are question the rules on residents to have to self-isolate for 14 days after such visits.

The current rules are in place despite the fact nearly every care home resident in the country has received at least one Covid vaccination jab.

Government guidance put up on March 8 rules trips to see family or friends ‘should only be considered’ for under-65s. 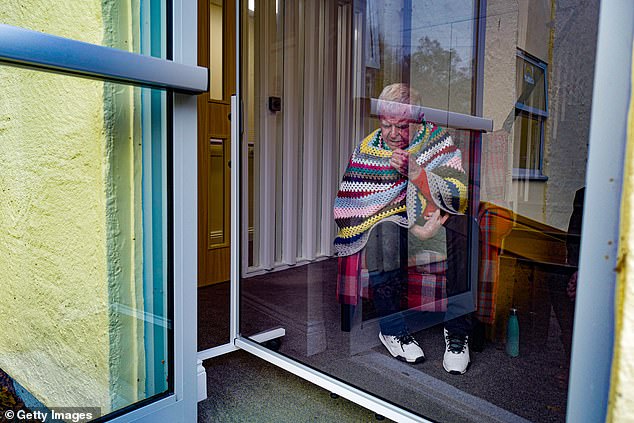 Karen Hastings visits stepfather Gordon, who suffers from dementia, at a care home in 2020 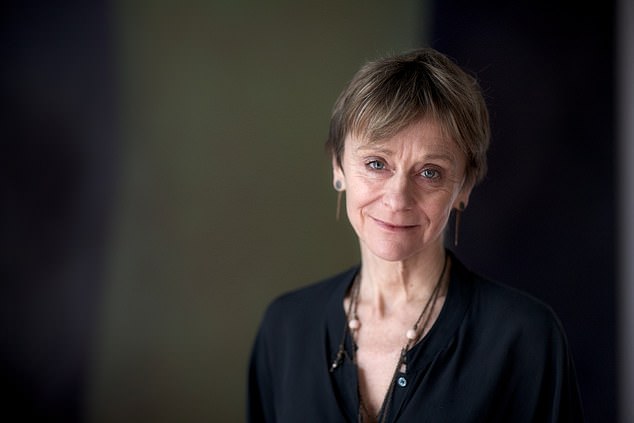 Nicci Gerrard, who is the co-founder of the dementia rights organisation John’s Campaign

It blames theis guidance on fears anyone older could risk bringing the disease back into a home.  If they are allowed out they have to self-isolate for a fortnight when they return.

John’s Campaign’s letter says the decision whether someone can go on a visit outside a care home should be based on individual risk assessments.

The reports it adds to deny this contravenes equality and human rights legislation.

Campaign founder Julia Jones told the BBC: ‘The 440,000 people living in care homes include some who moved in through their own volition, with full mental capacity, never guessing that this simple freedom, enjoyed by everyone else in the population, apart from prisoners, could so easily be denied them.

‘Those who cannot make their own choices have relatives and friends who would normally be glad to take responsibility but have been excluded choices.’

The campaigners also say the progress made on vaccinations and testing make the 14-day isolation rules unnecessary. 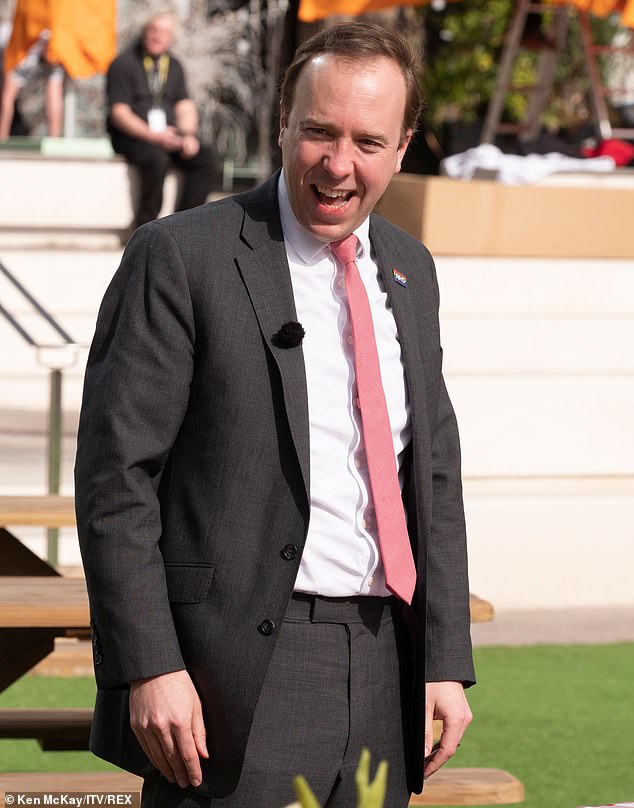 The letter requests the DHSC send a reply within 14 days, which will inform whether the campaign will apply for a judicial review.

John’s Campaign is named after Dr John Gerrard, who died in November 2014 after a hospital stay. It was founded in his honour by his daughter NIcci and fights for rights for relatives to be able to stay with people who suffer with dementia.

A Department of Health and Social Care spokeswoman said: ‘We know just how crucial visits are in supporting the health and wellbeing of residents.

‘Our current guidance provides a range of opportunities for visitors to meet and spend time with their loved ones in a care home under carefully designed conditions to keep everyone safe.

‘Residents over 65 can make visits outside of care homes in exceptional circumstances and all decisions in relation to visiting should be made on the basis of a risk assessment centred around the individual. This is made clear in our guidance.

‘As we move along the roadmap, we are looking to open up more opportunities for visiting both into and outside of care homes, wherever this can be done safely and is supported by data.’