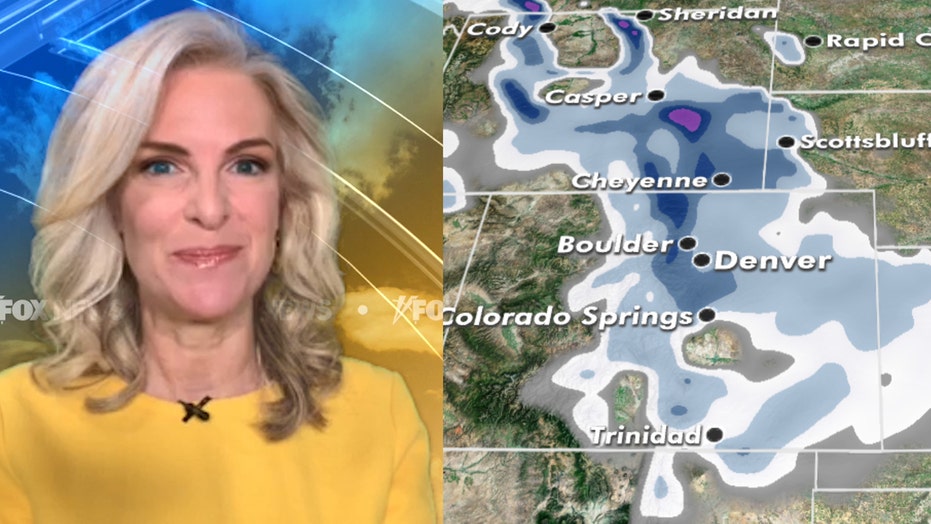 The NWS forecasted a “prolonged period of potentially dangerous heat” from Saturday through Monday across the state, including portions of the San Francisco Bay Area and Central Coast, as well as Kings County, Kern County the Sierra foothills, among others.

Residents should expect temperatures between 100 to 110 degrees possibly until 6 p.m. Tuesday. Temperatures could hit as high as 115 degrees, though areas closer to the Bay Area could see temperatures as low as 85 degrees.

The temperatures could break daily, monthly and even all-time record readings, the Washington Post reported. The heat wave could potentially exacerbate wildfires that have ravaged the state for weeks, currently the second- and third-largest wildfires in California history.

Days with dry offshore winds tend to be when California sees some of its fastest-spreading wildfires, particularly in Southern California. 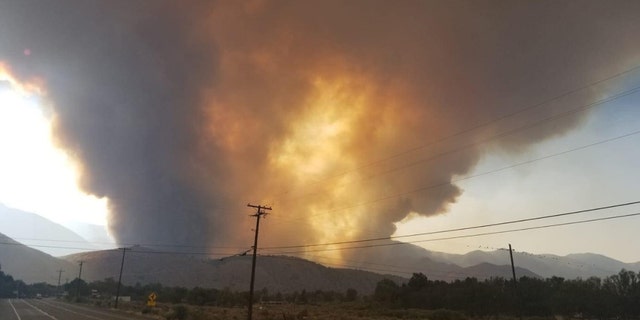 The Slink Fire has grown to some 11,000 acres.
(Mono County Sheriff’s Office)

The state could see rolling blackouts, particularly with the heavy use of air conditioners and central air cooling systems, according to Bloomberg.

“At this point, we aren’t forecasting any blackouts,” said Eric Schmitt, vice president of operations for the grid operator. “As we get closer and closer to each day, we will know better about the accuracy of our forecast.”

The warning states that extreme heat will significantly increase the potential for heat-related illnesses, particularly for those working or participating in outdoor activities.