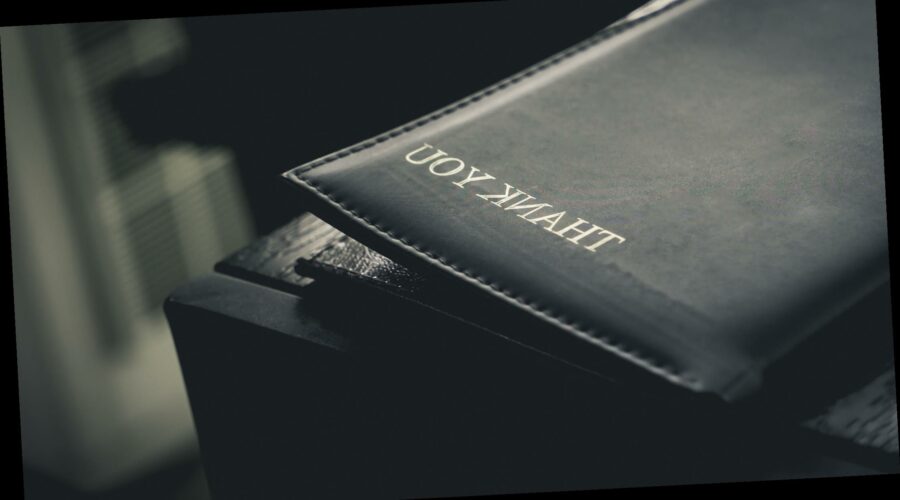 The owner and an employee of a Southern California bar and restaurant could each face a year behind bars following a dispute at the business in mid-December, according to a report.

Barrera became the first Orange County business owner to face a criminal charge for operating during the pandemic, the Orange County Register reported.

Barrera kept reopening the business "despite repeated attempts by law enforcement and the city Code Enforcement officers to educate the bar owner on the law," the office of Orange County District Attorney Todd Spitzer said in a news release, according to FOX 11.

But Costa Mesa Mayor Katrina Foley said the days of "education" about the law are now over.

"We are at a juncture now where we are in a public health crisis, probably bordering on a disaster," Foley told the Register. "The days of continued education of what people already know and are defying intentionally are over. It was quite apparent that they were thumbing their noses at all the public health orders."

Costa Mesa police, code enforcement officers and representatives of the state Department of Alcohol Beverage Control have visited the bar on numerous occasions since a statewide curfew took effect in mid-November, the FOX 11 said.

Both Barrera and Mauro are scheduled to be arraigned June 22 but could avoid jail time if they avoid further violations, the DA’s office said in its statement, FOX 11 reported.

Spitzer called the alleged repeated violations "a slap in the face to hardworking business owners who continue to try to do the right thing during these extremely trying times," the station reported.

Elsewhere, however, some California bar and restaurant owners have claimed that doing the right thing may be putting them out of business.

In December, the owner of a bar and restaurant in Los Angeles filed a lawsuit in federal court, claiming Gov. Gavin Newsom’s ban on outdoor dining has been overly broad and not based on scientific evidence.

Also in December, a restaurant owner in Contra Costa County in Northern California said his customers were holding "picnic protests" – using their own chairs outside to help the business owner avoid fines.

A third restaurant owner – this one in Ventura, Calif. – claimed he was being forced to shut down after setting up tables outside his business.

"We have worn masks, we have listened to everything they tell us to do," Anton Van Happen said during an appearance on Fox News’ "Outnumbered Overtime." "And now, all of a sudden, it is like we are getting punished for it."

02/01/2021 World News Comments Off on California bar owner could get 1 year behind bars for repeated openings during pandemic: report
World News