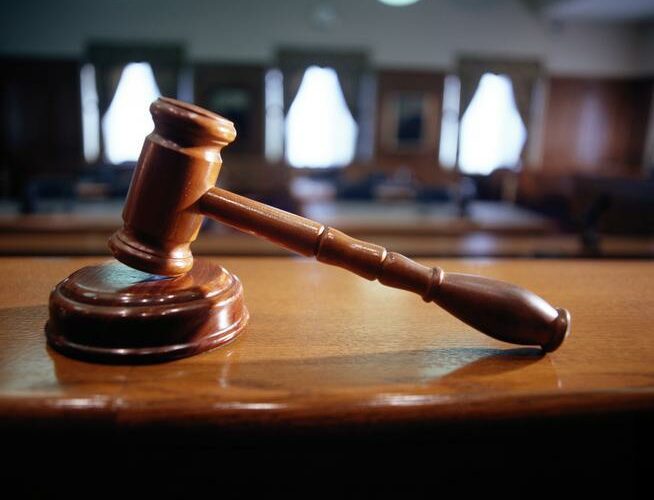 A Denver jury, after deliberating Wednesday for about five hours, found a man guilty of sexually assaulting four women.

Byron Whitehorn, 52, who targeted women as they left bars in Denver’s LoDo area, was charged in 2019 with eight counts of sexual assault, according to a district attorney’s office news release.

Whitehorn offered the victims a ride home and then sexually assaulted them, the DA’s office said. The assaults happened over the span of more than a year, from April of 2017 to December of 2018.

“I thank the jury for their service and am proud that we secured justice for these four brave women,” said Denver District Attorney Beth McCann, in the release. “These women are to be commended for finding the courage to go through a criminal trial and I hope their stories empower other sexual assault victims to report their abuse.”

Whitehorn did not have any significant prior criminal history to this case. DNA evidence linked Whitehorn to each of the rapes, according to an arrest warrant in the case. He is scheduled to be sentenced on Aug. 27.