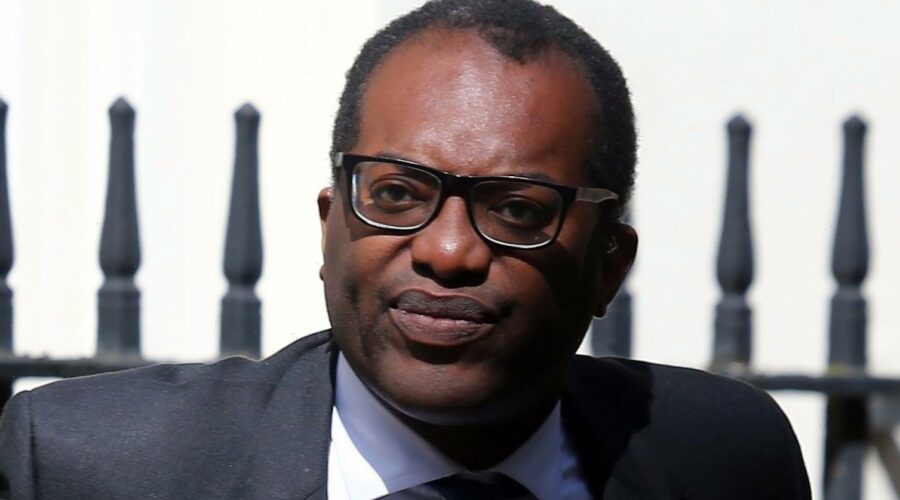 BUSINESS Secretary Kwasi Kwarteng hit out at his own government’s dithering about how to pay for stripping gas boilers out of millions of homes.

Downing Street has repeatedly delayed a promised “Heating and Buildings Strategy” amid fears of a massive backlash over the true cost of its Net Zero push. 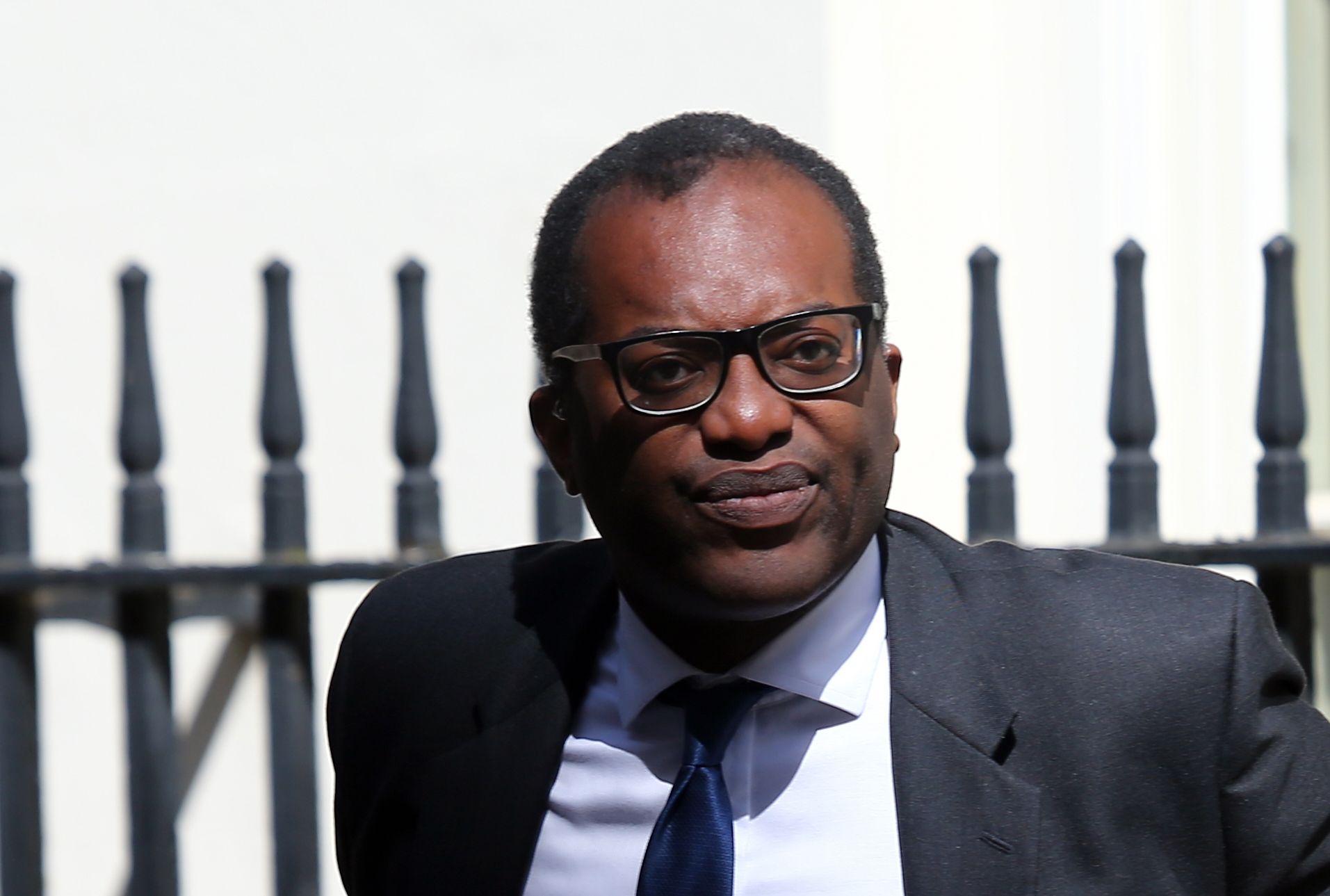 Boilers produce nearly 15 per cent of Britain’s carbon emissions – which the government has vowed to abolish by 2050.

But the Cabinet is split on how to avoid hitting poorer Britons with massive bill to go green.

Eco-friendly heating replacements are currently far more expensive than gas boilers and Tory MPs have warned of poll tax style riots if the poorest households are left out of pocket.

He pointed to carbon taxes as a solution – however the Treasury have yet to approve any plans.

The Business Secretary told the BBC: "we want to try and help people make that transition" and vowed to protect the poorest households.

He added: “We've got a Heat and Buildings Strategy that is going to come out very soon, but… I'm very keen to see it published because I think that will set out a number of options."

The strategy had been promised earlier this year and was delayed until after the summer break amid cross-department squabbles and warnings from MPs not to clobber workers.

Last night Downing Street said it "did not recognise" the claims of a delay, but added “important work” was still being carried out on the policy paper. 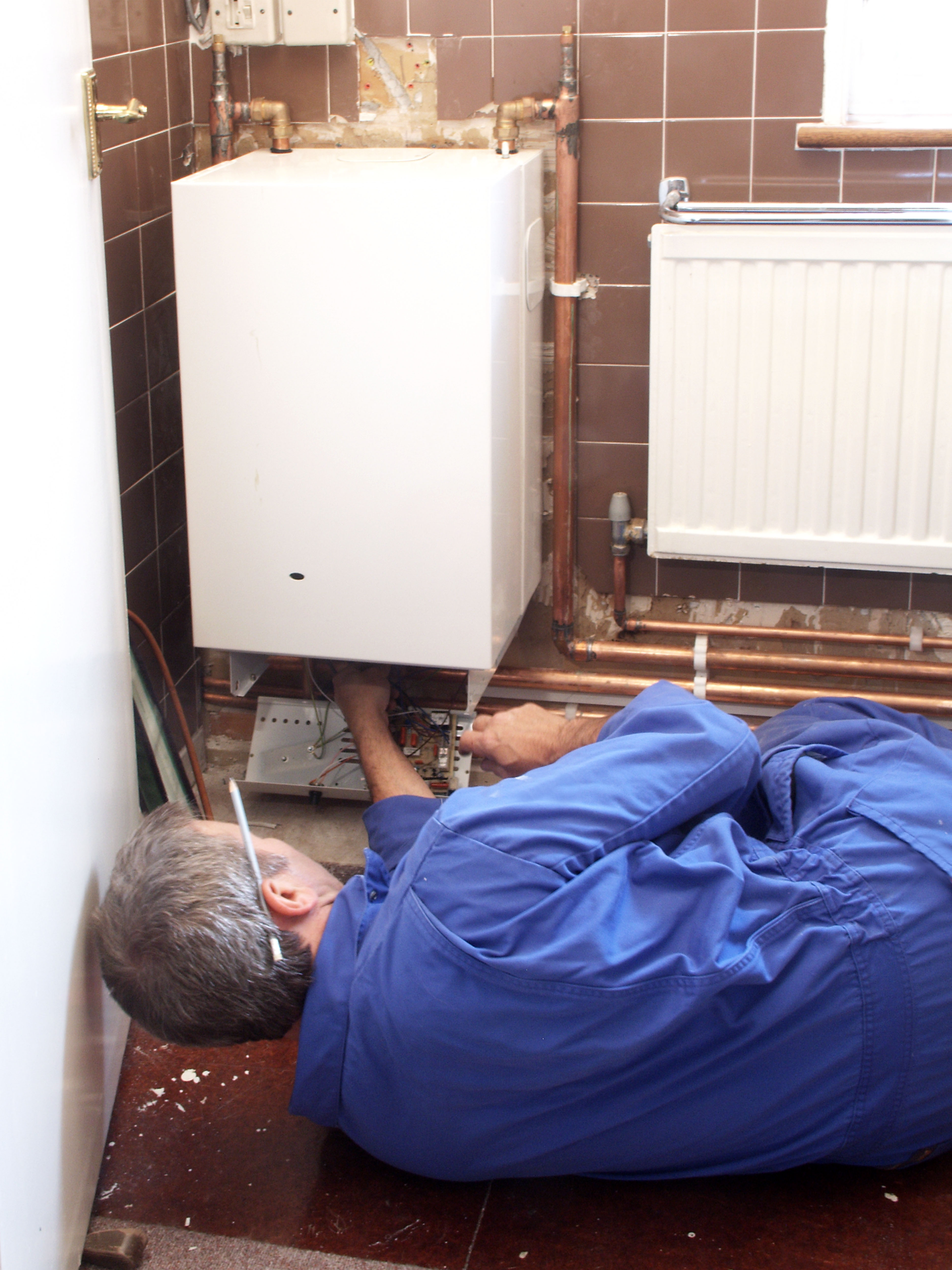