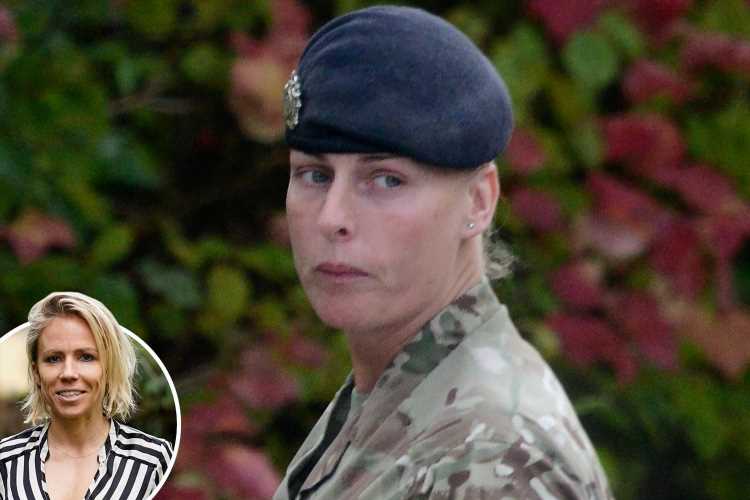 FROM the Battles of Waterloo, Trafalgar and the Somme to quashing the Nazis, the British Army has pretty much seen, done and conquered it all.

But there’s a creeping enemy force that even they seemingly can’t overcome . . . Generation Z. 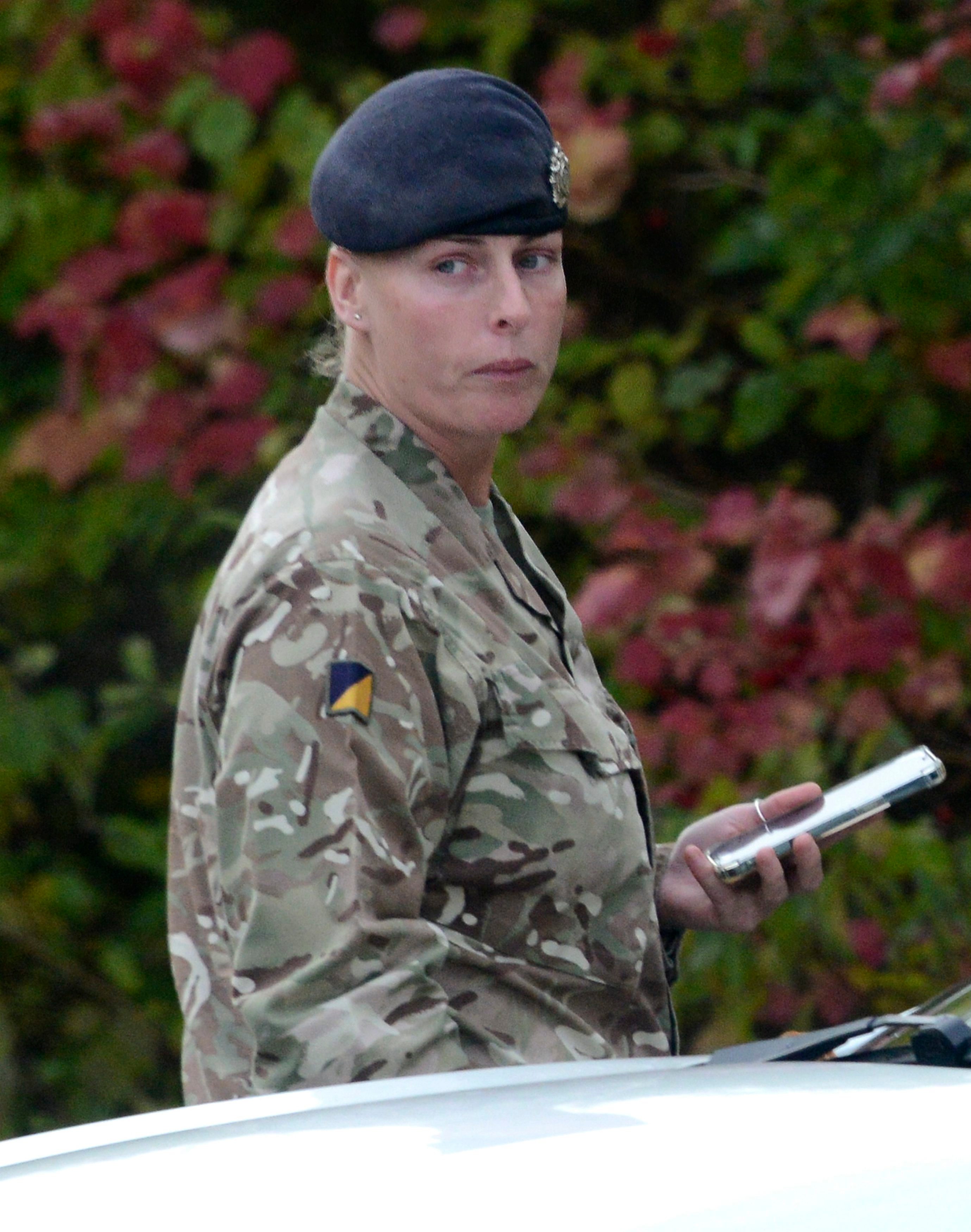 Following a court martial, the 34-year-old amateur boxer was also found guilty of hitting a 16-year-old recruit in the stomach on his first day of training after he answered a question incorrectly.

She claimed the punching was just “banter”.

Not so much a thwack, more a “mutual flicking”.

For his part, Craftsman Joseph Wiggin told the court: “There was no malice behind it — it was more of a sort of bonding thing.”

The judge, who accepted the punches were at a “low level”, nevertheless demoted her to Lance Corporal — and Cpl Hey’s Army career, one suspects, is now in the ditches.

And, no matter how hardened we want our troops, senseless cruelty and abuse has no place in the Army of 2021.

But troops, if deployed, will inevitably see and face some horrific things — ones far, far, far worse than Cpl Hey’s “mutual flicking”.

In June it emerged that 6,000 troops had been classified as “unconditioned” — ie, too fat to fight.

Ministry of Defence figures show that one in ten soldiers are officially obese.

Soldiers are now allowed to cry off fitness sessions if they don’t feel very well.

Nobody wants a two-ton Tessie lumbering away from enemy fire. (Although she could be useful for blocking it). And nobody wants a First Lieutenant pining for his First Defence — snivelling into his blankie as the Taliban charge around him.

They spent £500,000 on a team of “equality specialists” to transform the culture of military units at a time when the Army faced losing tanks to save money.

The MoD also hired a £110,000-a-year diversity chief to lead a review into military titles and determine which ranks don’t offer enough inclusivity.

My ex was in the military and I’ve heard some horror stories.

But no one, surely, joins the army expecting Enid Blyton-stylee teddy bear picnics.

And one of my best friends is a trainer just like Cpl Hey.

She says instructors are increasingly hamstrung by what they can and can’t say or do with recruits, and as a result soldiers are getting fatter, weaker and, more and more, citing “mental health” as a hall pass not to train.

He was pilloried online by other soldiers.

The British Army is filled with heroes. They do jobs 99 per cent of us couldn’t.

They also need support after tours, and the Army’s £22million mental health initiative is long overdue.

But we need our troops mentally — and physically — tough BEFORE they deploy, not just given coping mechanisms afterwards.

Our schools, TV shows, offices, books and brands have all gone woke — often to disastrous effect.

We can’t afford for our Army to do so as well.