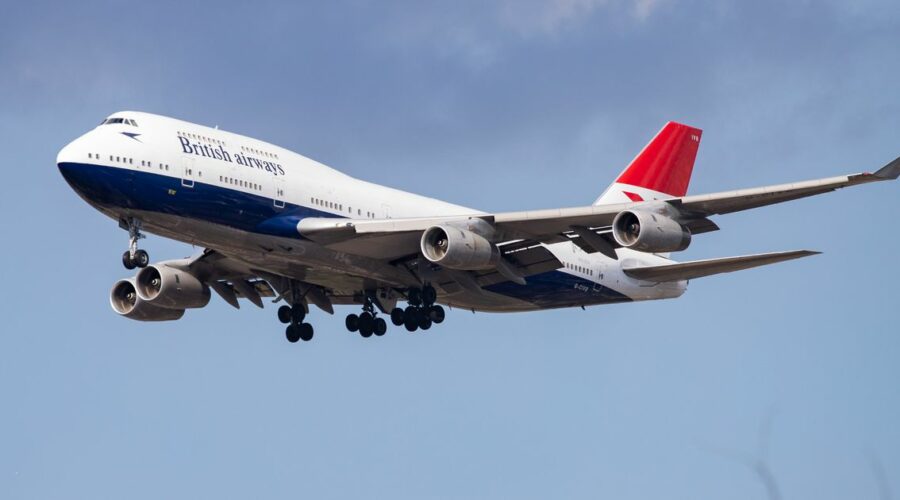 A British Airways flight has declared an emergency in the middle of its flight.

The London-bound plane was soaring over Preston when it made the concerning announcement.

Despite the concerns declared on route, the flight landed at Heathrow with a passenger claiming on social media that they were kept in the dark over the problem.

A British Airways spokesman said: "Our pilots requested a priority landing into Heathrow, as a precaution due to a minor technical issue. The aircraft landed safely."

They claimed: "I was on this plane. wasn’t told anything till we landed that there was some ‘slight issues’"

However the alleged passenger added that after speaking to a member of crew on the plane, she was told they "lost navigation".

Twitter user Vanessa Kanbi commented: "I asked the stewardess and she said they lost navigation."

Last month a plane on its way to Birmingham from Scotland declared a mid-air emergency and performed a U-turn.

Loganair flight LOG582 was due to arrive in Birmingham at 3.25pm on Wednesday, July 7, after leaving Inverness at 2pm, but changed course to Edinburgh.