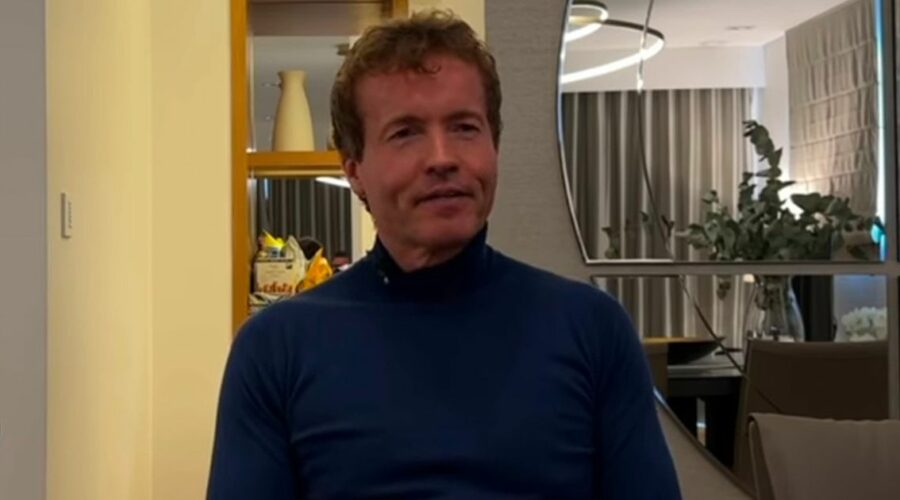 A professional gambler who was tagged with the nickname "Enemy Number One" by bookies at racecourses after taking more than £10million in winnings has revealed why he ditched his playboy lifestyle.

The infamous Patrick Veitch was a mainstay at racecourses where he found success in funding his flash life, splashing out on five cars in the process.

His career as a professional gambler began at Cambridge, where he studied horses more than his work, instead setting up a tipping line manned by his mates that paid £5 an hour.

By his third year of University, Veitch was making £10,000 a month.

Eventually this lifestyle led to a run-in with a criminal who threatened to cut both of Veitch's legs off in an attempt to extort him for tens of thousands of pounds.

The crook was eventually jailed for almost killing a policeman and Veitch then went to the police and told them everything, soon after going into hiding and becoming a recluse who feared for his life in gambling circles that made him famous, The Mirror reported.

Veitch has revealed all in an interview, saying: "It was an enforced change. For many years I needed to make sure I wasn't photographed. For a long time I was told that the best place to hide out was in London."

He continued: "But even then I needed to make sure that if I saw someone, I knew I had my explanations ready, like 'Oh, I have just popped into London for the day'.

"Even knowing I was in a place with seven million people was more information than I wanted to give out. That changed my life. I'm not as shadowy these days but it certainly made a change to my outlook on life."

The notorious tipster gave advice to those hoping to follow in his footsteps, saying they needed to pay close attention on race conditions and to "play when the market is wrong," backing horses who may have a chance but haven't been tipped.