BRITISH negotiators say Michel Barnier is starting to soften as they gather themselves for one last huge push to get a Brexit deal over the line.

No 10's main man David Frost can see light at the end of the tunnel despite an explosive week of mudslinging. 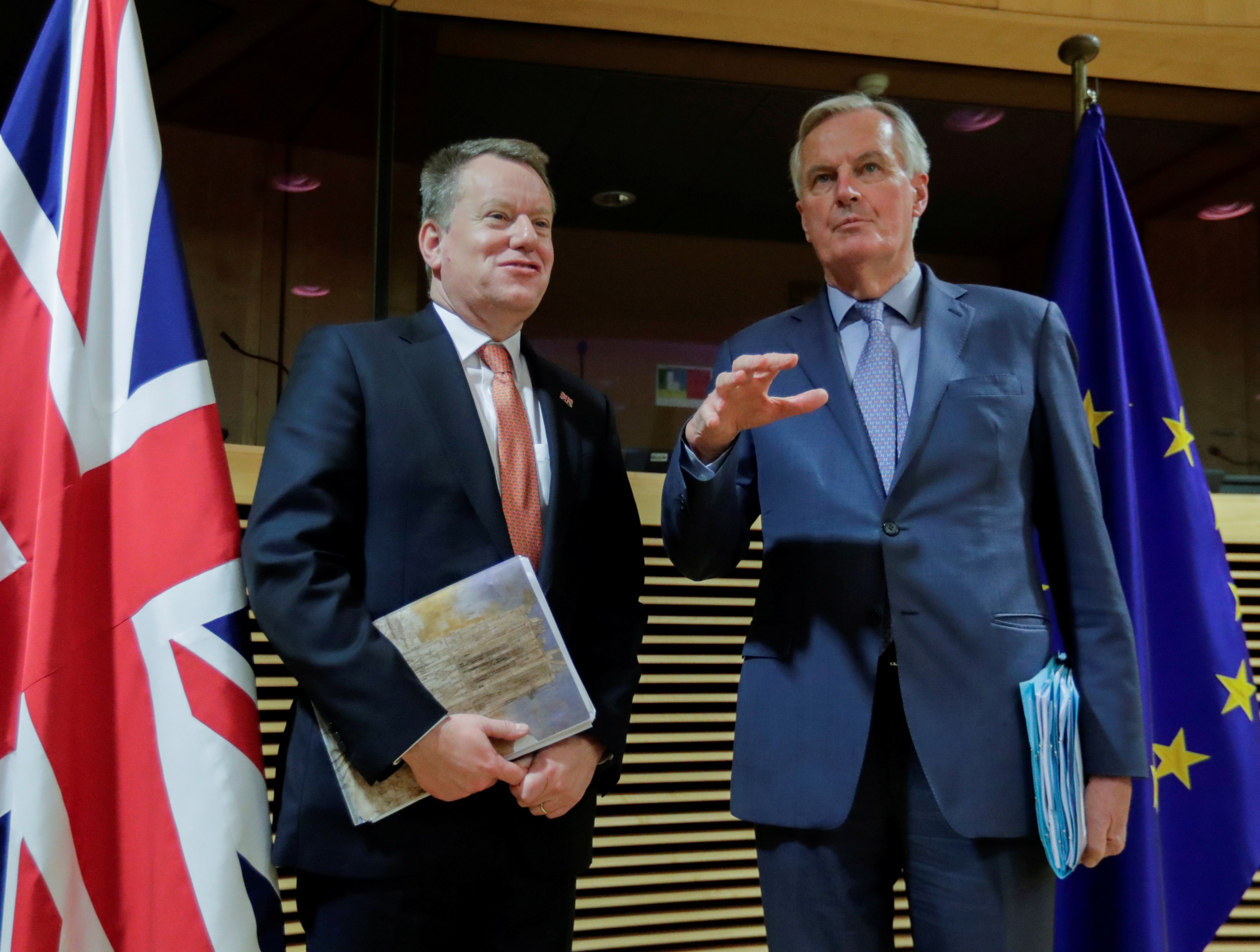 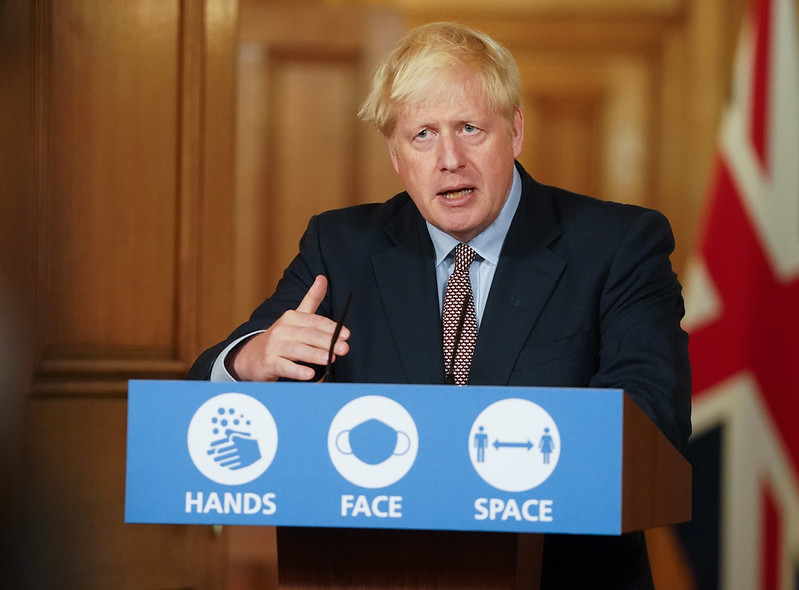 It saw the EU threaten to block £5billion worth of British food exports in a high-stakes stand-off.

And in an extra boost Germany yesterday vowed to carry on negotiating "up to the last moment" in search of an agreement.

UK officials have been privately buoyed after the bloc's negotiator was "more forward" in tackling key trade issues this week.

And they hope the fallout from the PM's bid to overwrite parts of the Irish border fix could add momentum by finally bringing EU leaders to the table.

The British side also believes eurocrats have realised they "got themselves on a bit of a hook" with their negotiating tactics.

Mr Barnier had been insisting no more progress could be made until the UK caved in over fishing and agreeing to follow European standards.

'STILL A DEAL TO BE REACHED'

No 10 also rejected the Frenchman's accusations it hasn't been engaging with him properly.

The PM's spokesman said: "We do still believe that there is a deal to be reached. We will work hard to achieve it.

"We've been asking for more realism on the EU side about what it means for the UK to have left the EU and to once again be a sovereign nation."

Brussels said a deal is still possible but it will require a massive effort from the PM to rebuild burnt bridges.

One EU diplomat told The Sun: "Boris broke it, Boris needs to fix it."

The fallout from the Internal Market Bill raged on after Brussels set ministers a 20 day deadline to pull the parts of it that breach last year's deal.

Gordon Brown became the third former PM to condemn Mr Johnson over the proposed law, calling it "a huge act of self-harm".

And No 10 vowed not to back down from its red lines over Mr Barnier's "extraordinary threat" to block our food exports.

It has warned the Frenchman he'll plunge UK-EU relations into an unprecedented crisis if he goes ahead with the move.

British officials were stunned by Brussels' suggestion it could leave us off the list of countries it accepts agricultural goods from.

They point out even rogue states like Iran, Venezuela, and Russia are included. Failure to make the cut would be devastating for our farmers.

Mr Barnier says the UK can't be added until it provides details of what its animal and plant health rules will be after Brexit.

But that argument is rejected by No 10 which believes he's using the threat as a bargaining chip in the negotiations.

Both sides have insisted the trade talks will carry on for now despite the increasingly febrile atmosphere.

In a veiled threat a Commission spokesman said: "We're going to wait for the reaction of the UK by that deadline.

"We'll consider next steps once we've reached that particular bridge."

British officials believe trade negotiations can carry on even if the EU sues us for breaking the Withdrawal Agreement.

Mr Frost will travel to Brussels for informal talks next week, with the ninth full round starting on September 28. 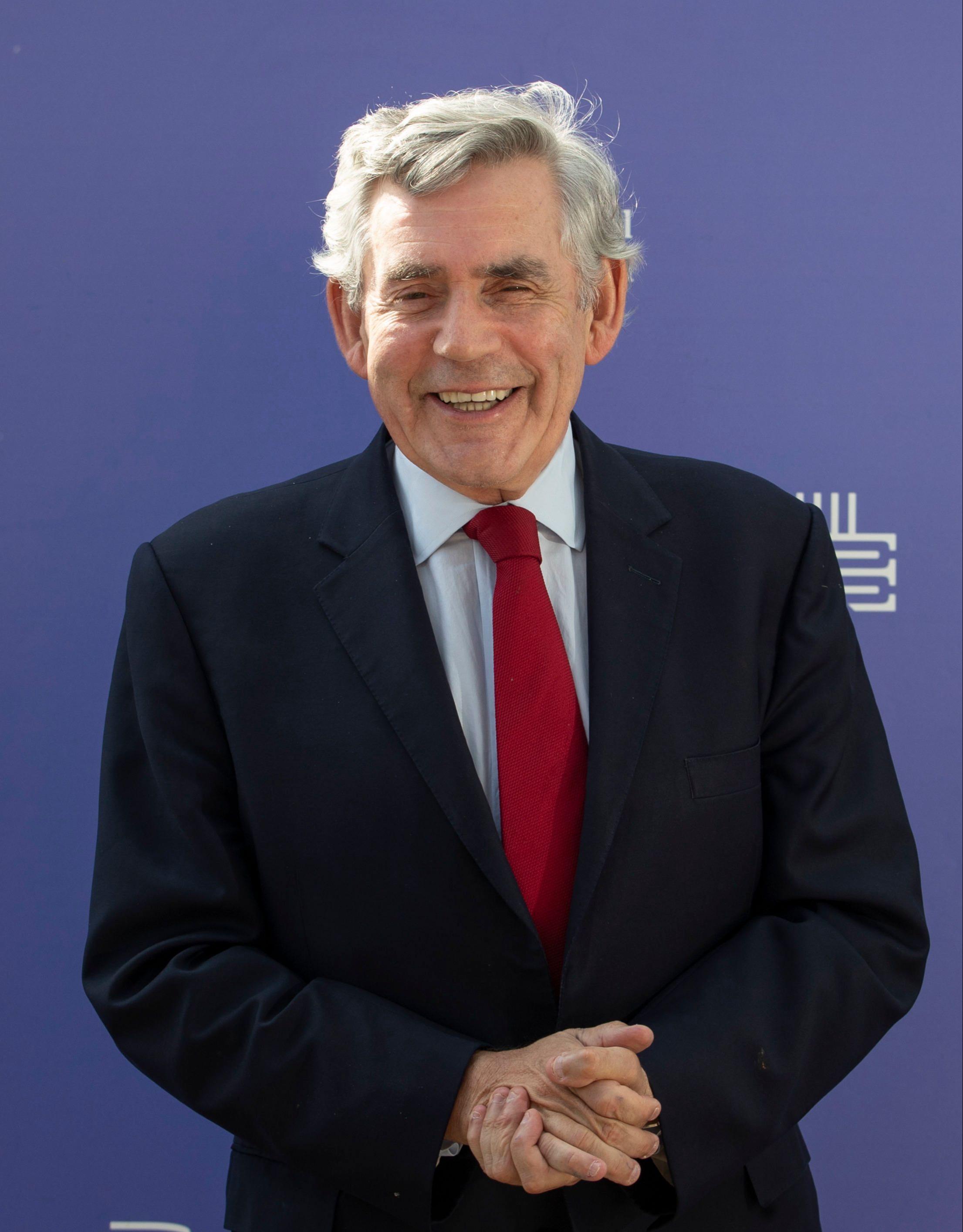 Bankia and Caixabank Decide to Merge: Spain on Verge of Getting New…