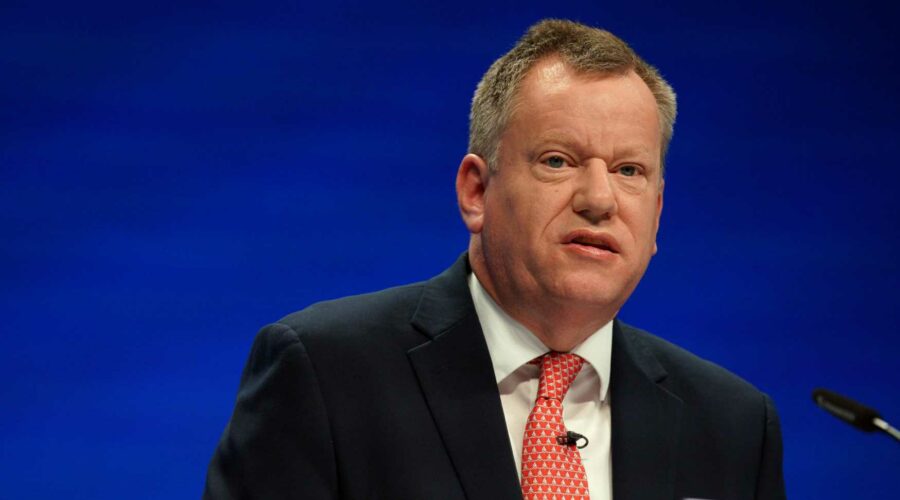 He warned the EU its hardline stance on Northern Ireland is risking the peace as he called time on bonkers border checks. 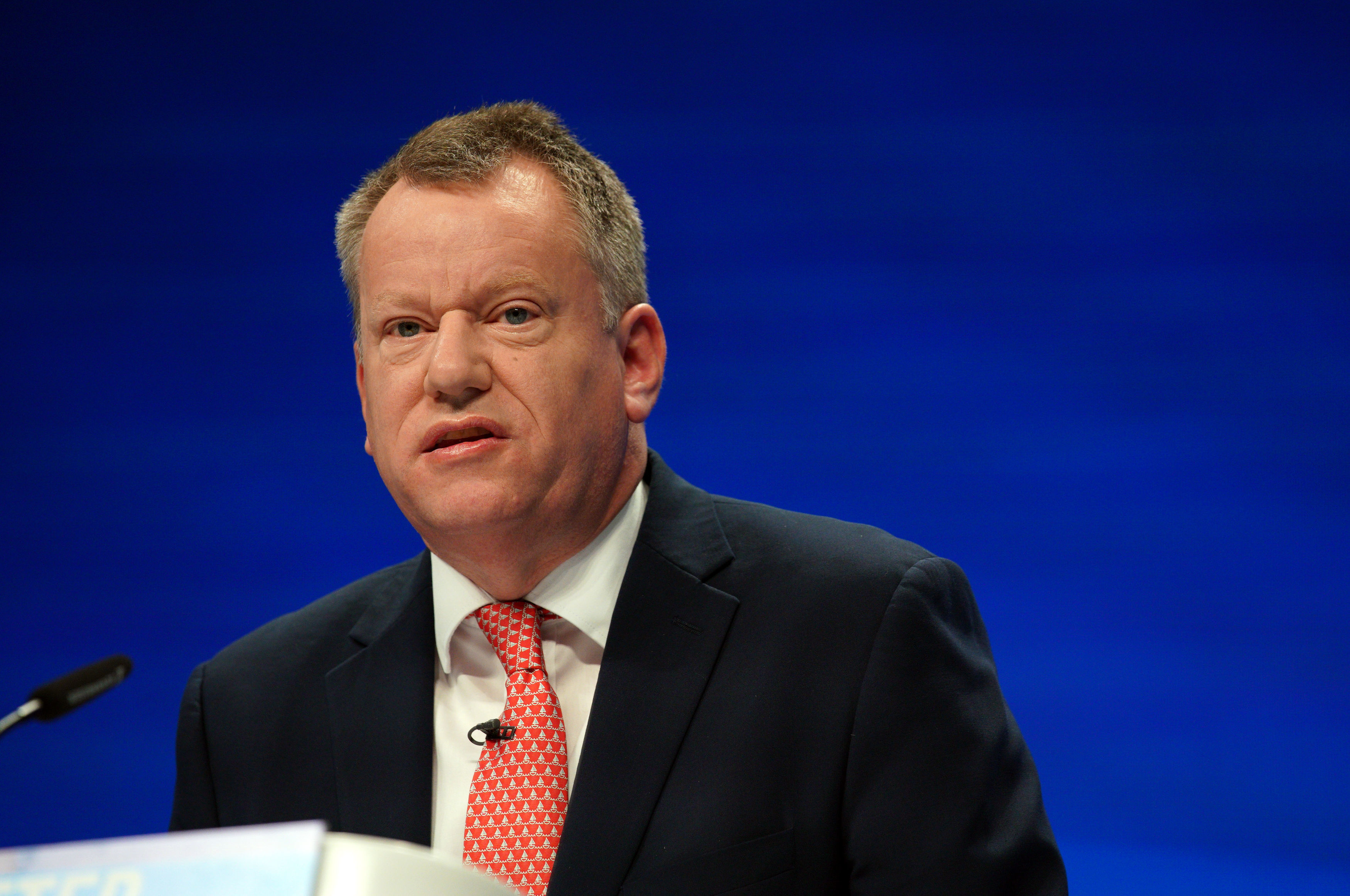 But he insisted it's not too late to do a deal and there are hopes for a breakthrough as he tabled fresh plans to break the deadlock.

During a thundering speech he blamed eurocrats for our "fractious" state of relations with the bloc.

He suggested some even think social unrest and trade chaos are "an acceptable price" for NI to pay to paint Brexit as a failure.

Speaking in Lisbon, he fumed: "What we see is an organisation that doesn’t always look like it wants us to succeed."

He cited the vaccine wars, French threats to cut off electricity, a ban on our shellfish, and "knee-jerk" legal action.

But he said ties can get to a "better place" and warned the EU "alienation would be a serious historical error".

No 10 has sent eurocrats its plan to scrap the hated NI Protocol and replace it with "extremely light touch" border controls.

The blueprint would reduce checks on animal and plant products to pre-Brexit levels and strip out the role of euro judges.

Lord Frost said without radical changes "no Protocol will ever have the support across Northern Ireland it needs to survive".

But he also signalled the PM wants a deal by promising to engage "seriously, fully, and positively" with Brussels.

Meanwhile UK ambassador to the bloc Lindsay Appleby plans to woo diplomats with a private screening of the new James Bond film.

Sources told The Sun it will include "max fac" style technology to wipe out many checks that was once championed by Brexiteers.

One said the new proposal is "what the UK was clamouring for" on customs but added the role of the EU court is off limits.

They added: "The Commission have done everything they can. If the UK wants to be a rogue state there's not much we can do."