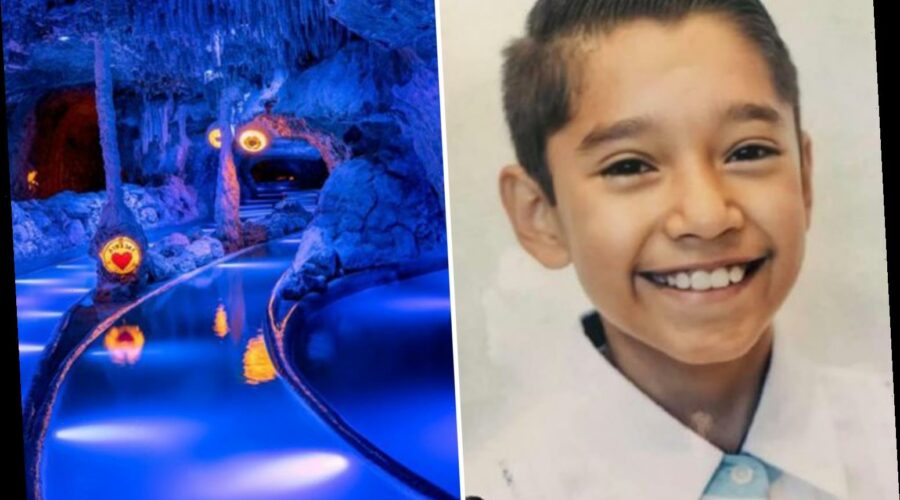 A TEENAGER has died after being sucked into a drainage filter at a water park where he was celebrating his recovery from Covid with his family.

Leonardo Luna Guerrero, 13, allegedly became trapped in the uncovered filtration duct as he travelled along a lazy river ride on a family holiday in Mexico. 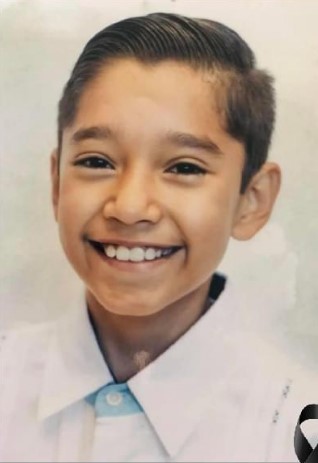 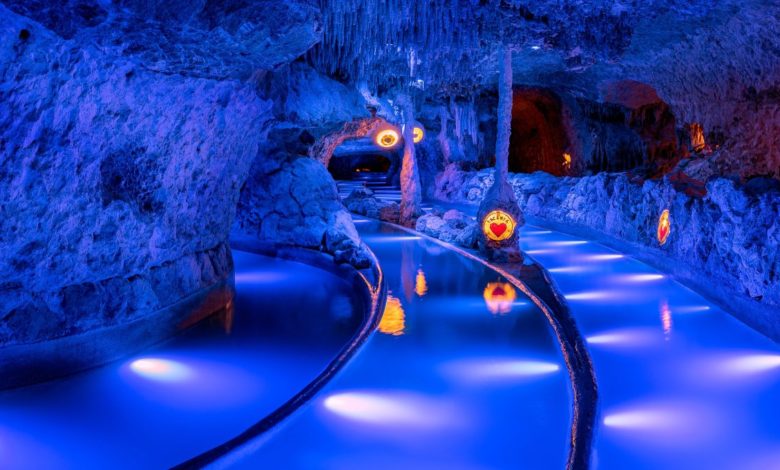 The pair had been enjoying the water park with Leonardo’s three siblings and mum as part of a family holiday to celebrate him recovering from Covid when the tragedy struck.

The family initially thought Leonardo was playing a joke on them and hiding under the water, but quickly realised it was not a game, reported local media.

After realising his son was stuck, Leonardo’s desperate dad managed to pull him from the filter on the water ride at the Xenses theme park in Playa del Carmen, Mexico, on Saturday.

But despite the teen being rushed to hospital, he died the following day from a pulmonary haemorrhage, as a result of drowning in the 60cm deep water.

“My son’s leg was sucked into the river’s filtration system. At that moment I pulled it out, removed the screen and took my son out,” he told newspaper Ya Es Noticia.

“When the park staff arrived to provide help, I asked the staff for a respirator. I am a doctor. I am a cardiologist.”

The boy’s doctor dad says he then gave him mouth-to-mouth resuscitation while waiting for an ambulance to arrive.

“From there, we arrived at the Amerimed hospital and the next day, Sunday the 28th at 11:50 am, my son passed away,” he said.

“This cannot go unpunished because this can happen to another child.”

The park has been operating since 2016 as part of the Xcaret Group, which also runs Xcaret Park, around 47 miles south of Cancun, as well as Xplor Park and Xel-Ha Park.

The park has released a statement, acknowledging “it deeply regrets the death of 13-year-old Leonardo Luna Guerrero that occurred in the city of Playa del Carmen as a result of an accident in one of the rivers of the park.”

"In the more than 30 years the Group has been operating parks, such an event has never arisen,” it said in the statement.

“It is important to note that from the time of the accident, the area was secured and specific measures have been taken, such as the permanent presence of a lifeguard.”

However, it later added that "human error caused the failure that led to this accident", reported El Universal. 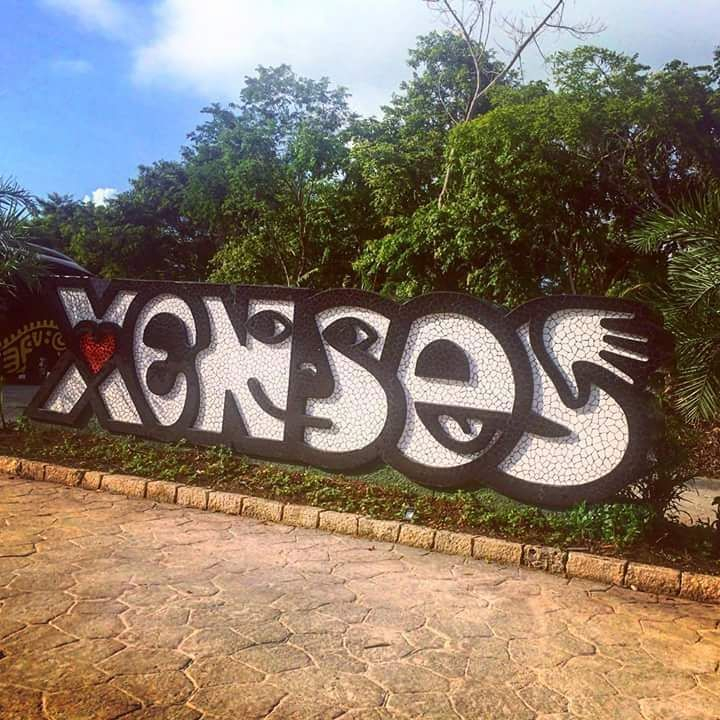 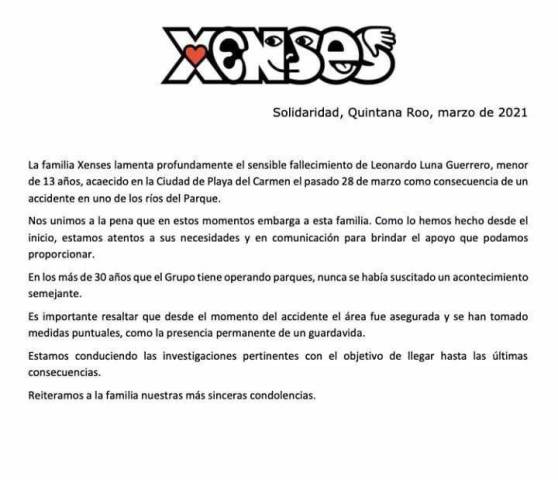 Leonardo has been transferred to the Forensic Medical Service, for a legal autopsy, reported the Yucatan Times.

José Rosas Aispuro Torres, the governor of the teen’s home town of Durango, expressed his condolences to “Dr. Miguel Luna, to his wife Hilda Guerrero and his entire family, in the face of the sensitive death of his beloved son, Leonardo Luna Guerrero”.

“I send my sincere condolences, wishing you find strength and comfort in the face of this irreparable loss. Rest in Peace,” he wrote on Facebook.

02/04/2021 World News Comments Off on Boy, 13, drowned when his leg got sucked into filter at water park near Cancun as dad desperately tried to save him
Markets