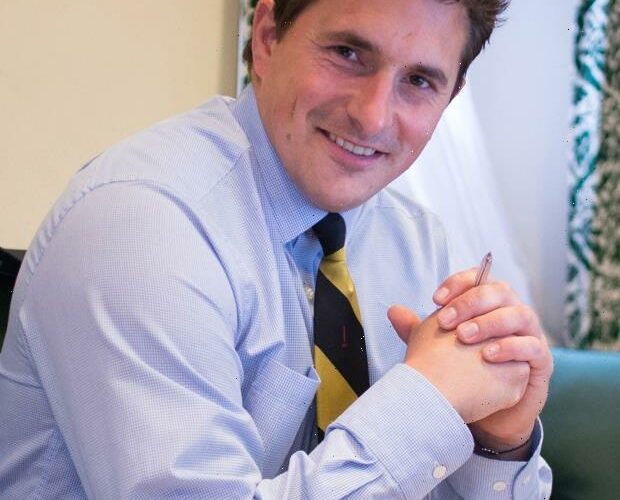 The junior minister was said to be on the verge of quitting all day after becoming "frustrated" over progress related to protecting British veterans involved in the Troubles conflict. 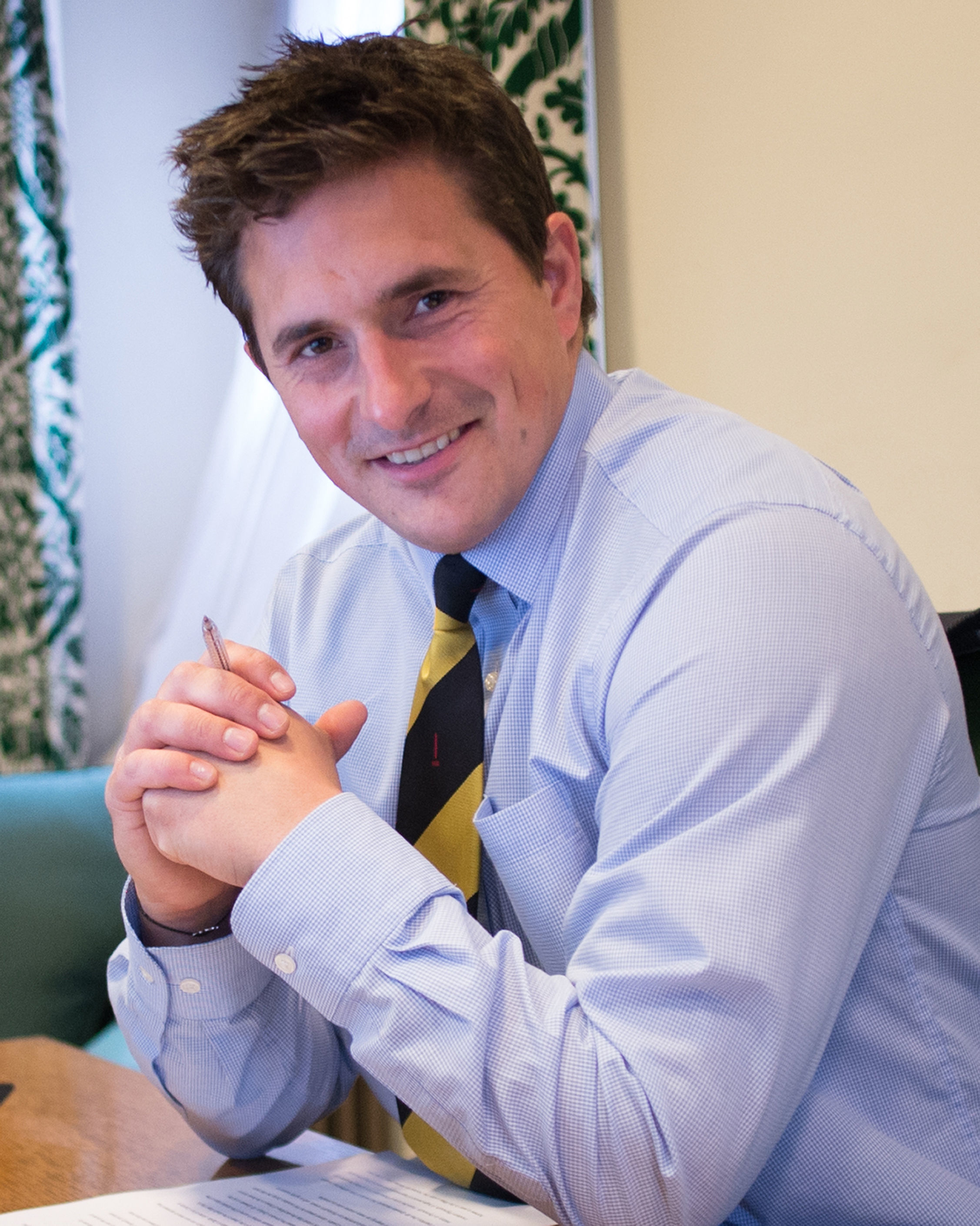 He claimed ministers had failed on their vow to protect ex-squaddies from getting prosecuted years after they left the forces, which they have repeatedly promised to do.

He had intended to quit tomorrow, but after speculation today, was fired by the chief whip via text when he refused to resign earlier than planned.

The PM made the pledge part of his Tory leadership campaign, where he promised to end the vexatious claims which have dogged former soldiers.

But following laws didn't include those who fought in Northern Ireland, despite the PM's vows.

The minister, who has been in post since 2019, told The Sun: "on the record I have not resigned, I have been sacked."

In a stinging resignation letter, the former commando officer said the PM "risked damaging an already bruised veteran's cohort further" by failing to protect them.

And he claimed to only have been allowed one face-to-face meeting with the PM, last month – and was "desperately sad" he had to leave his position.

He said it was a "policy" decision to not give them extra protection and he made promises on behalf of the PM "we would not leave them behind" with fresh new laws.

But he claimed "I can see no prospect of this changing" and he had "no choice" to fight for them on the backbenches instead.

In a further swipe at the PM, he said: "You have known for some time this was my red line.

"I am deeply proud of my predecessors who served in Northern Ireland. They are not second class veterans."

But Downing Street claimed he had resigned from his post not walked out.

It came as the Government made a huge concession on the overseas operations bill last night – agreeing to drop plans for a five-year limit on torture and war crimes prosecutions for those who served in Iraq and Afghanistan.

A Downing Street spokesperson said: "This evening the Prime Minister has accepted the resignation of Johnny Mercer as Minister for Defence People and Veterans.

"He thanks Johnny Mercer for his service as a Government Minister since 2019." 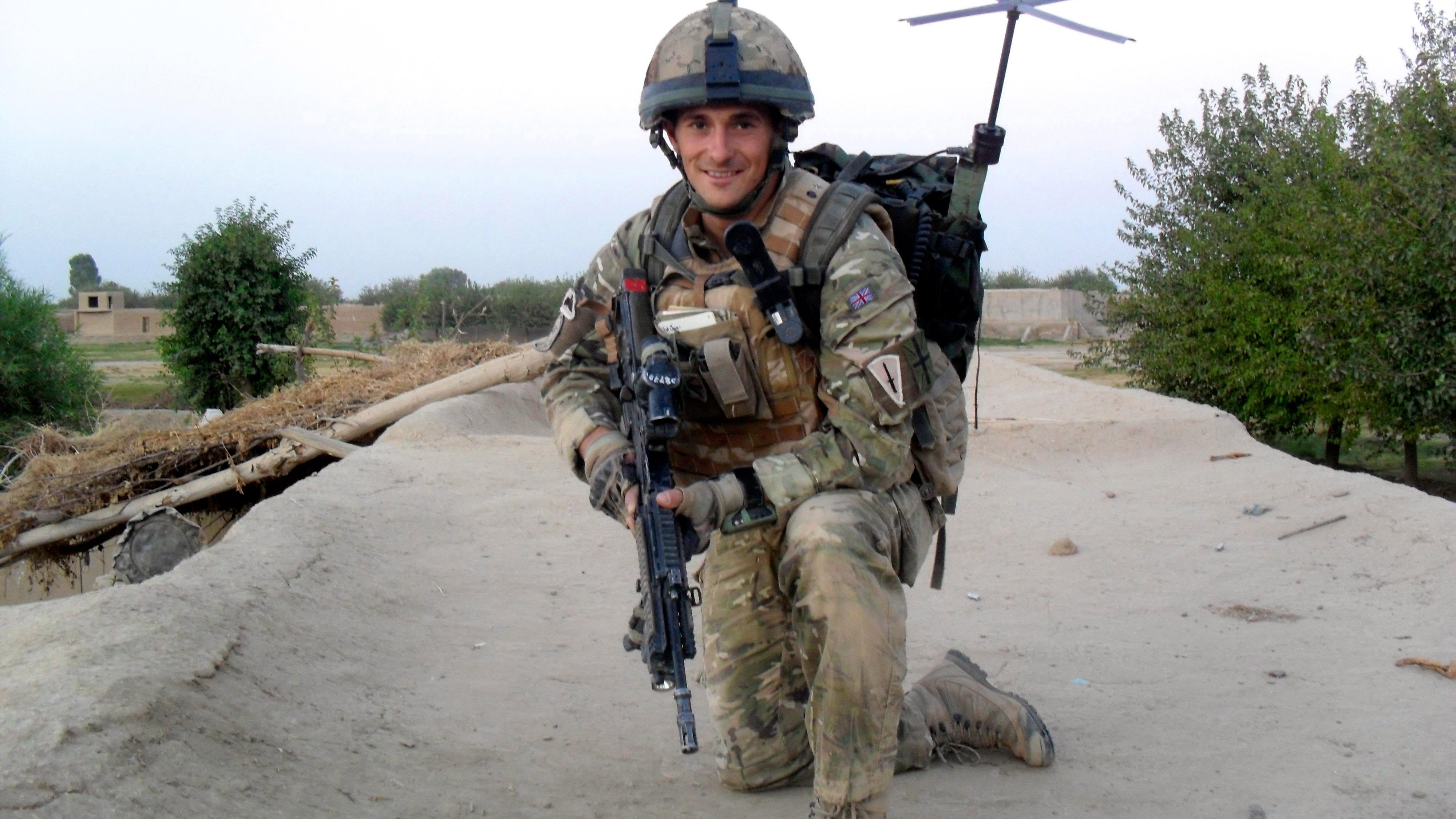 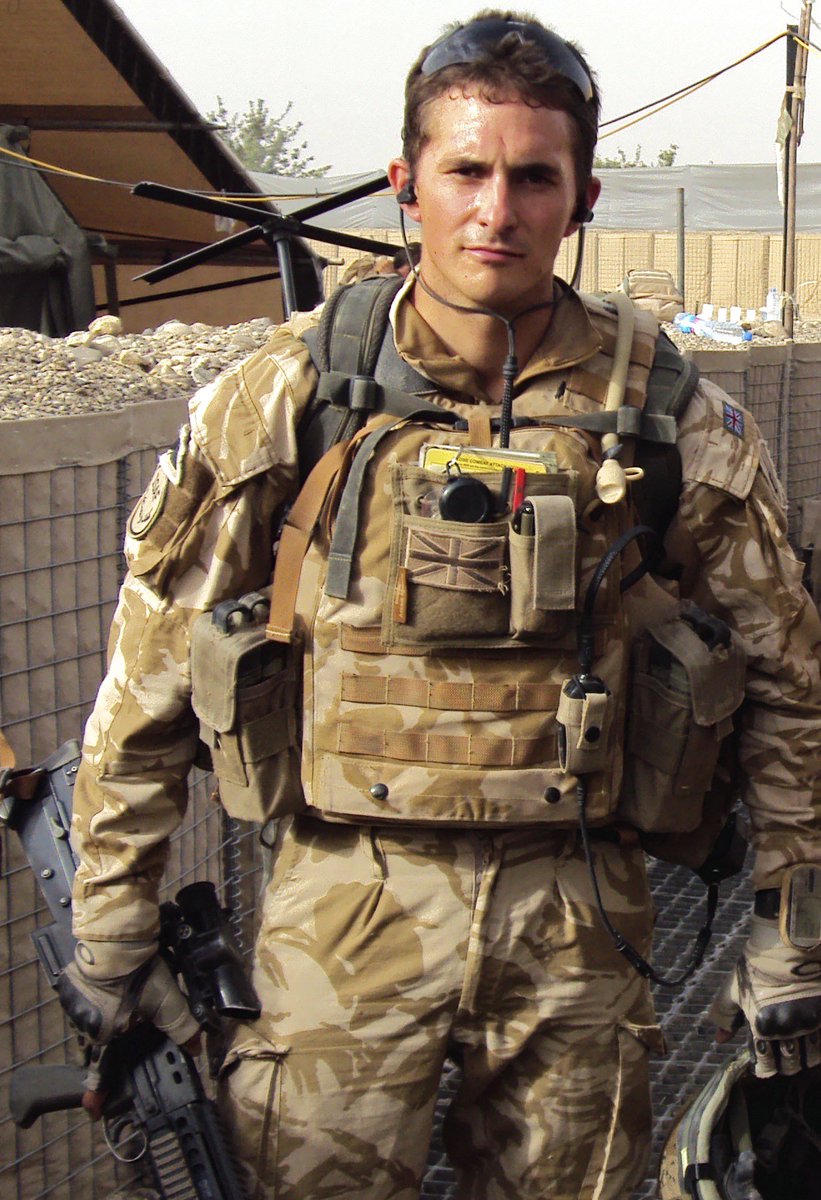