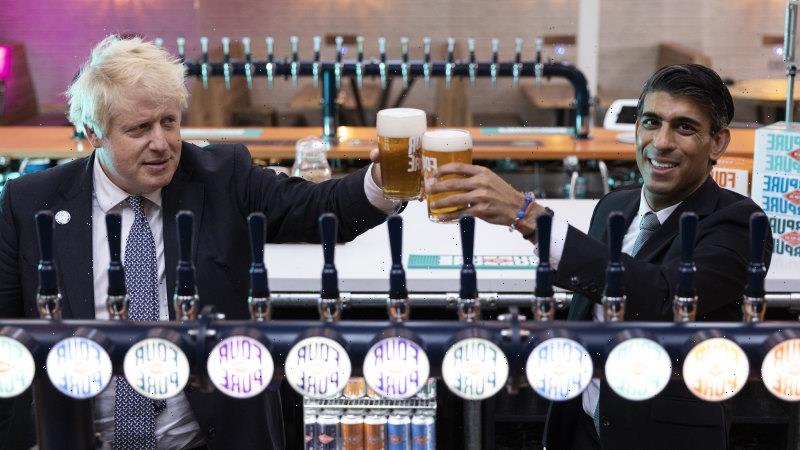 The news came after London’s Metropolitan Police force said earlier on Tuesday that they were issuing 30 more fixed penalty notices in relation to the “partygate” scandal, which has angered many in Britain and seen dozens of politicians and officials investigated over allegations that the government flouted its own pandemic restrictions. 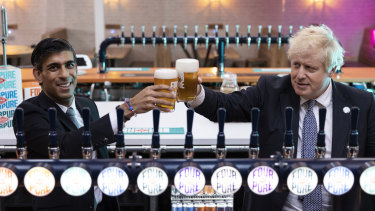 “The Prime Minister and Chancellor of the Exchequer have today received notification that the Metropolitan police intend to issue them with fixed penalty notices,” a spokesperson for Johnson’s office said. “We have no further details, but we will update you again when we do.”

It was not clear how much Johnson and Sunak were fined.

Johnson has denied any wrongdoing, but he is alleged to have been at several of the dozen events in his 10 Downing St office and other government buildings that are being investigated by the police.

Johnson’s government has been shaken by public anger over revelations that his staff held “bring your own booze” office parties, birthday celebrations and “wine time Fridays” in 2020 and 2021 while millions in Britain were barred from meeting with friends and family because of his government’s COVID-19 restrictions. Thousands of people were fined by police for rule-breaking social gatherings.

Opponents, and some members of the governing Conservative Party, have said that Johnson should resign if he is issued a fine for breaking rules he imposed on the rest of the country during the pandemic.

In total, police say they were issuing at least 50 fines for the breaches, but did not identify who the recipients are. Police say they have sent questionnaires to more than 100 people, including the prime minister, and interviewed witnesses as part of the investigation.

In January, civil servant Sue Gray published a report into some of the gatherings, the ones not under criminal investigation. She said “failures of leadership and judgment” in Johnson’s government allowed events to occur that should not have happened.