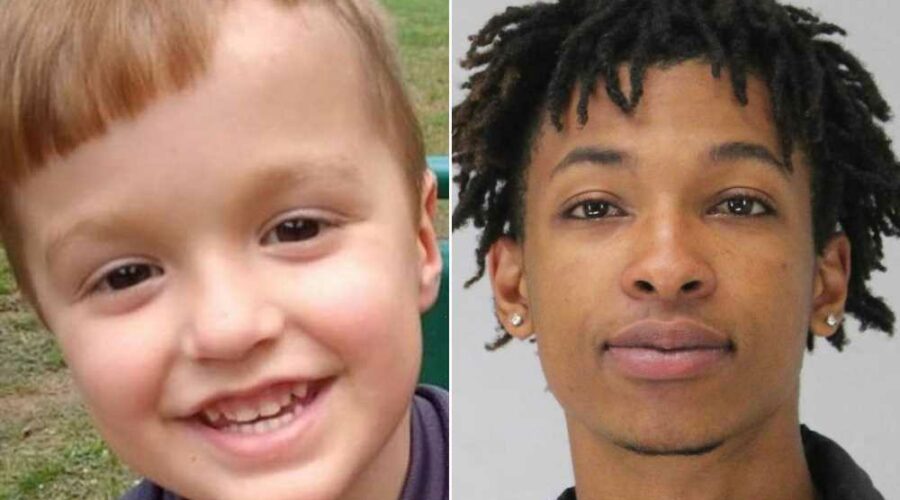 Prosecutors claim a Texas teen accused of snatching a child from his bed before killing the boy and leaving his body on a Dallas street is linked to the crime by blood evidence.

Blood from 4-year-old Cash Gernon was discovered on a hoodie, a pair of shoes and a pair of sunglasses investigators found in suspect Darriynn Brown’s room, according to local reports.

Brown, 18, allegedly snuck into little Cash’s room on May 15 and grabbed him as the tot slept next to his twin brother, before stabbing him to death.

He then allegedly left the child’s body, clad only in a pair of shorts, out on the street, where it was later discovered by a jogger.

Brown was initially arrested for kidnapping and burglary but now faces a capital murder charge in Cash’s death.

He is being held in the Dallas County jail, with bail set at $1.625 million.