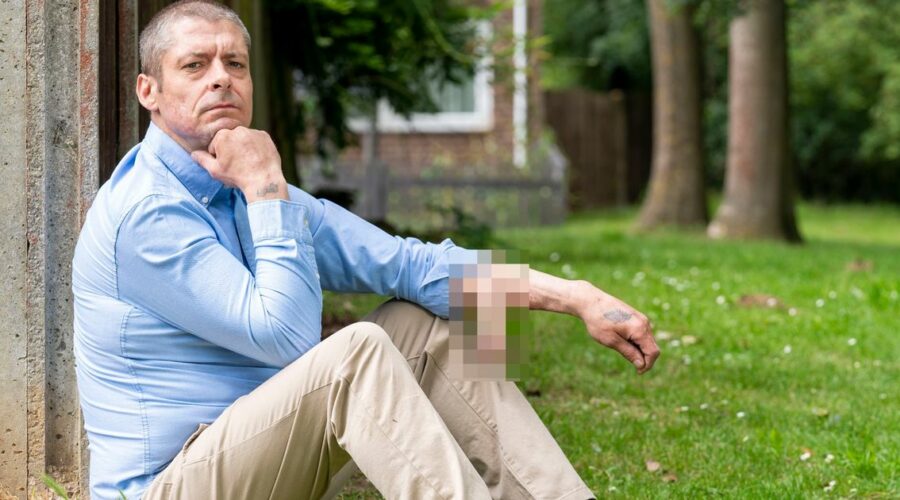 A mechanic who had to undergo surgery to have his penis removed from his arm is finally ready for love – and has made a return to Tinder to find it.

47-year-old Malcom MacDonald lived with the appendage attached to his arm for six years after his penis fell off in 2010 due to a blood infection.

A specialist medic had initially tried to save Malcom's love-making prospects by creating a new six-inch penis, hoping to attach it in 2015.

But following a series of setbacks the new manhood was instead grafted to Malcom's arm as the oxygen in his blood was too low to support it, The Sun reports.

Thankfully, Malcom's penis has finally made its way back to his crotch – and now the father-of-two is scouting out dating apps in an attempt to find a special connection.

Malcom's "arm willy" was finally hung between his legs in October last year after a gruelling nine-hour operation.

It has been 14 years since Malcom has been on the dating scene, and he told The Sun he was "ready for the challenge", adding the wait was "far too long for any man".

"Life is coming back. I don’t want to sit here and dwell or get my hopes on what the finished story will be as what you want in life never happens," he added.

Malcolm revealed he had been scared to try dating while his manhood was still grafted to his arm, fearful of the prospect of explaining to prospective suitors that his penis had fallen off.

But now the mechanic is happy to explain the story behind his penis problems, although he will need another procedure to fit a pump before he is ready for intimacy.

He explained to The Sun that the nerve endings in his new member are in working order, as he was able to move it while tensing his muscles. But he will still need a tube fitted between his bladder and his penis.

"I didn’t care what size it was, I just wanted to be able to point it in the right direction and have a wee," he joked.

Malcom has been candid about his complicated journey, appearing on a Channel 4 documentary to discuss his journey.

“It’s something to tell the grandchildren, isn’t it?” he told viewers. 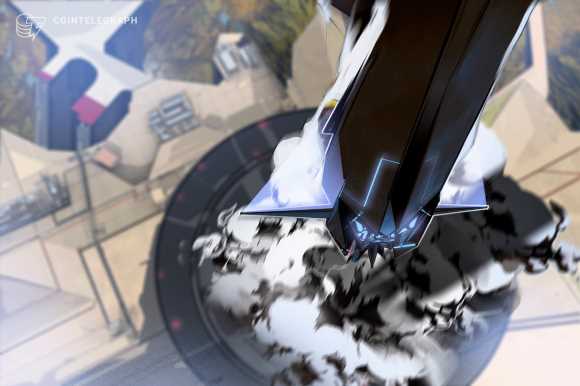