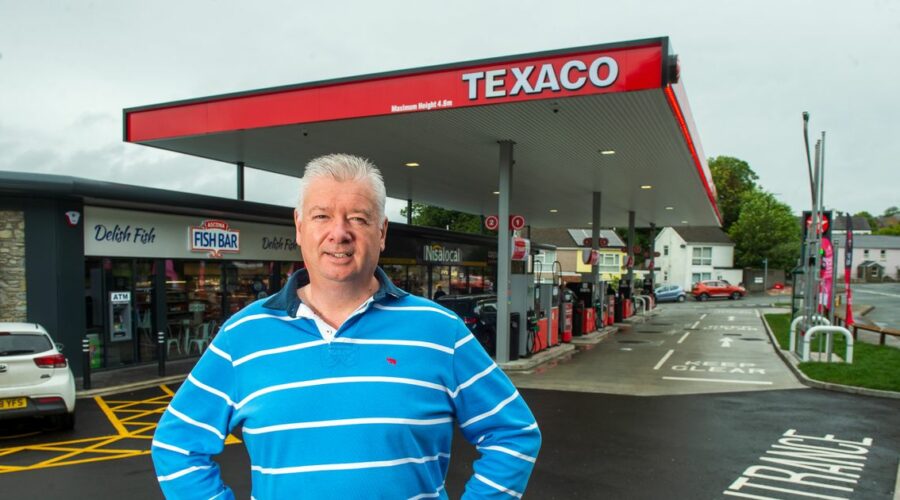 Former oil executive and data pro Darren Briggs lost it all when his firm failed in 2008 and he owed lenders £250,000.

But because of a personal guarantee, he refused to declare bankruptcy and instead spent eight years paying back what he owed – including a stint on the dole.

At the age of 38 he even had to borrow £2.50 from his mum to buy deodorant for his signing on, WalesOnline reports.

By 2011 he was back in the petrochemicals business, operating a small petrol station in Pembroke, southwest Wales.

He set up the Ascona Group and soon owned more forecourts, while continuing to repay his debts.

But Briggs' road to recovery wasn't so straightforward, with a major PLC even threatening to take him to the High Court amid a major legal issue.

The businessman spent hundreds of thousands more in legal fees and the experience even prompted a serious depression.

He told WalesOnline: "You've got to pick yourself up because if you don't you're in a very dark place.

"There were moments when I thought: 'What do I do?'

"The litigation was incessant and there were moments where I'd be driving over the Cleddau Bridge and thinking: 'Do I just stop the car?'

"But I do have the drive and the passion to do it and I was determined not to let those people get away with it."

In 2017 Briggs recruited a couple of business pros who helped him build back the business.

He now owns 59 petrol stations forecourts across the UK.

Briggs said it hasn't been easy, but the business model isn't particularly intricate either.

"If you do that then you're halfway there."

Briggs told WalesOnline his top business tip is: remember business is easy and only people make it difficult.

COVID presented another massive challenge after slashing Acona's revenues to almost nothing.

To keep up to date with all the Daily Star's stories, make sure you sign up to one of our newsletters here.

Briggs' cash position went from £4m to £200k within a month – but he quickly spent half of that on PPE, screens and hand sanitiser to keep the businesses operational.

He said: "The whole industry was the same. Motorway services were hit even harder."

The business owner said he thinks electric vehicles offer an opportunity rather than a challenge to forecourt operators such as him.

Briggs said: "Filling up at the pump takes just a couple of minutes, but with EVs the dwell time will be 20 minutes.

"I want to make the forecourt a retail experience."

Briggs has now secured £120m in seeded debt, half of which he has spent in the search to build his business to 300 sites.

But he says he has never lost sight on the struggles he went through.

Briggs said: "It's hard to comprehend sometimes when I think about how I started out, literally with nothing.

"But it's just numbers the accountants come up with. Put it this way – I don't have £100m in my account.

"The money is secondary really – the numbers are so big it doesn't seem real.

"Sometimes I have to pinch myself and ask: 'Is this real?'" 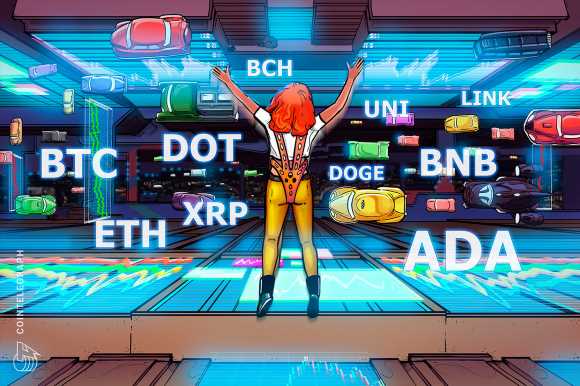