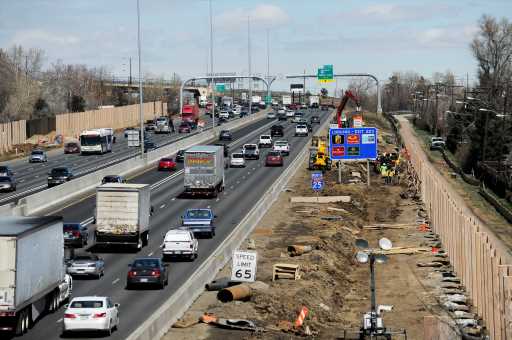 This much is clear about a $2 trillion infrastructure plan released this week by President Joe Biden’s administration: Colorado would stand to reap a windfall of federal money — significant cash potentially paying for highway and bridge fixes, transit expansions, clean energy projects and even the start of a regional Front Range railway.

But while state and local transportation leaders marvel at the large potential impact, it’s unclear exactly how much will flow this way if Congress approves the plan, which includes $115 billion for repair of roads and bridges among its many components.

Anything on that order would significantly augment a new state legislative effort aimed at creating new fees that would raise nearly $4 billion over the next decade, addressing some of the state’s road upkeep needs.

Elsewhere, transit agencies including metro Denver’s Regional Transportation District, saddled with unfunded FasTracks rail lines, could reach for some of the $85 billion proposed for transit expansion projects. Denver International Airport, with significant upgrades and expansions now underway and big future plans, could vie for some of the $25 billion chunk envisioned for airports.

Meanwhile, a state commission that’s making plans for a Front Range regional rail line could get help from Amtrak if Biden’s plan delivers on $80 billion in funding to boost the national passenger railway network. Amtrak released a map Wednesday that identifies a corridor from Cheyenne, Wyoming, to Pueblo as among potential routes prime for new service.

But so far, details have been scant about how any particular state would benefit from Biden’s plan, which he proposes to finance in large part through corporate tax increases.

More could become clear in coming months when the U.S. House and Senate take up — and potentially rewrite — the broad-based proposal, which also includes a rapid expansion of broadband availability, elimination of lead water pipes, boosted pay for caregivers and other economic investments.

During a remote briefing for reporters Thursday, Karine Jean-Pierre, the White House’s principal deputy press secretary, said state and local agencies largely would have to apply for competitive grant programs under the plan. That’s in contrast to the large pandemic relief and stimulus bills passed in the last year, which typically doled out money widely by making use of formulas, but it’s similar to big grant programs rolled out in other federal stimulus efforts. 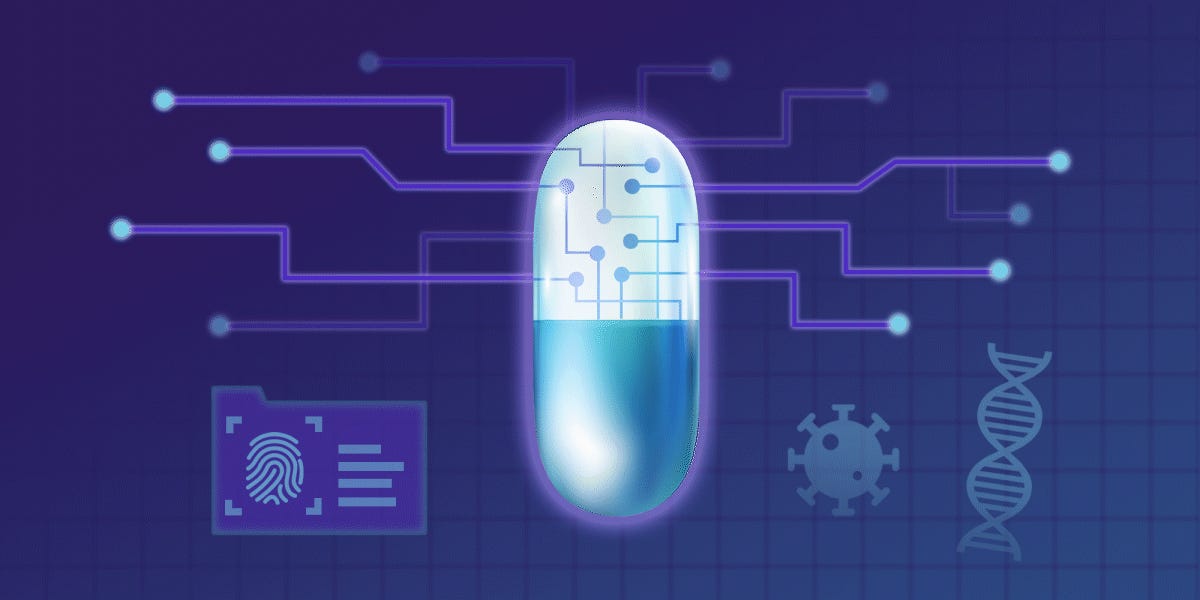