A MONSTER who strangled his beauty influencer wife to death before living with her body has been jailed for just eight years because he was "sorry".

Dmitry Zhuravlev, 33, kept the body of 28-year-old Kristina Zhuravleva in their home for four days before dumping it in a forest when it began to "smell". 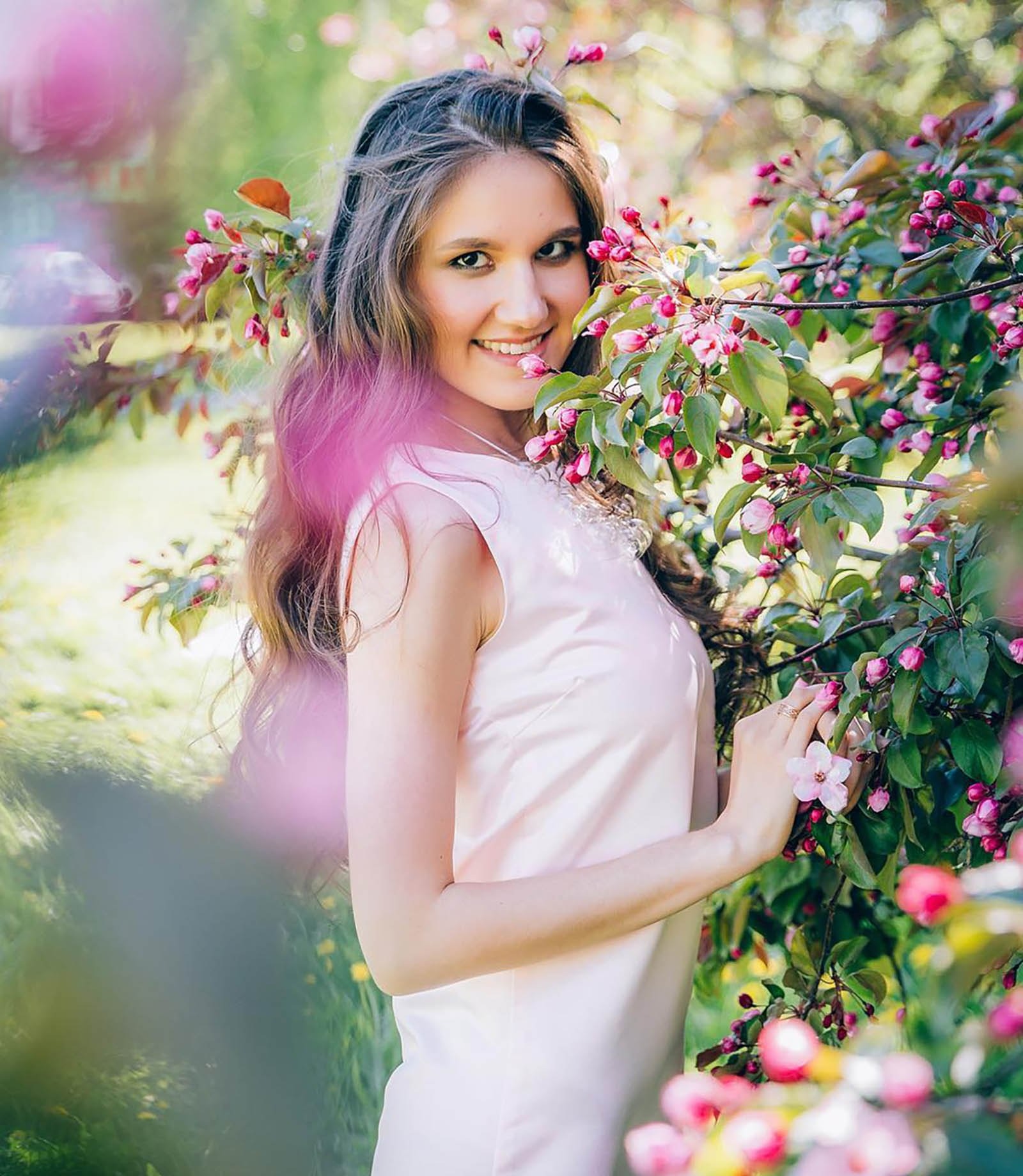 Judge Anastasia Breus says he was spared a longer sentence because of his "repentance".

Zhuravlev, from the Sverdlovsk region, had featured as a model in many of the pictures beauty queen Kristina posted online, but he claimed the pair often argued.

He admitted to a court he killed the Russian social media personality as in their final row "something clicked" in him.

“I really didn't want to kill her," he told the court.

"I wanted the rows that happened several times a day to stop.

“I had no intention of killing her. She was part of my life.

“This was my life, I loved it with all my heart.  And I love her now.

“And looking at the photographs I have in my camera, other than horror, I feel nothing.

“I would like to return everything.  I killed the one I loved.”

Apologising to Kristina’s mother in court, he added: “I love her now and I don't know how to live with it.

“I can never bring her daughter back.”

Zhuravlev previously claimed that his wife had attacked him.

“She knocked me onto my back,”he told investigators in a confession video.

“I wanted to stop her, but it turned out that I (strangled her) and then let go."

Four days later he dressed her corpse in a yellow tracksuit and took her body in a car to the forest.

His mother Nadezhda Zhuravleva said that her son was under a “love spell” with his wife.

But she and his mother-in-law Vera Mikhailovna said that Kristina had demanded a divorce shortly before she was killed.

Zhuravlev was found by experts to be sane and not under the influence of drink or drugs when he killed her.

His wife was “severely intoxicated”, according to forensic analysis.

Talented online businesswoman Kristina was the only breadwinner in the family, and he had accrued significant debts.

The body of the Russian online guru was found by a passing motorist who stopped to relieve himself in woods near a road close to Aramil, 15 miles southeast of Yekaterinburg.

Her husband had reported her missing, triggering a major search – but police then detained him because there were "reasons to suspect him", a law enforcement source said.

He had also told her friends that Kristina had left him and wanted to be alone, or that she had gone to Moscow.

A former teacher, she ran her own social media outlet with tens of thousands of subscribers and was a successful manager for the accounts of clients.

He could have faced up to 15 years in jail.

The judge said she had taken into account his “sincere confession and active repentance” as well as his lack of a criminal record in handing him an eight year sentence. 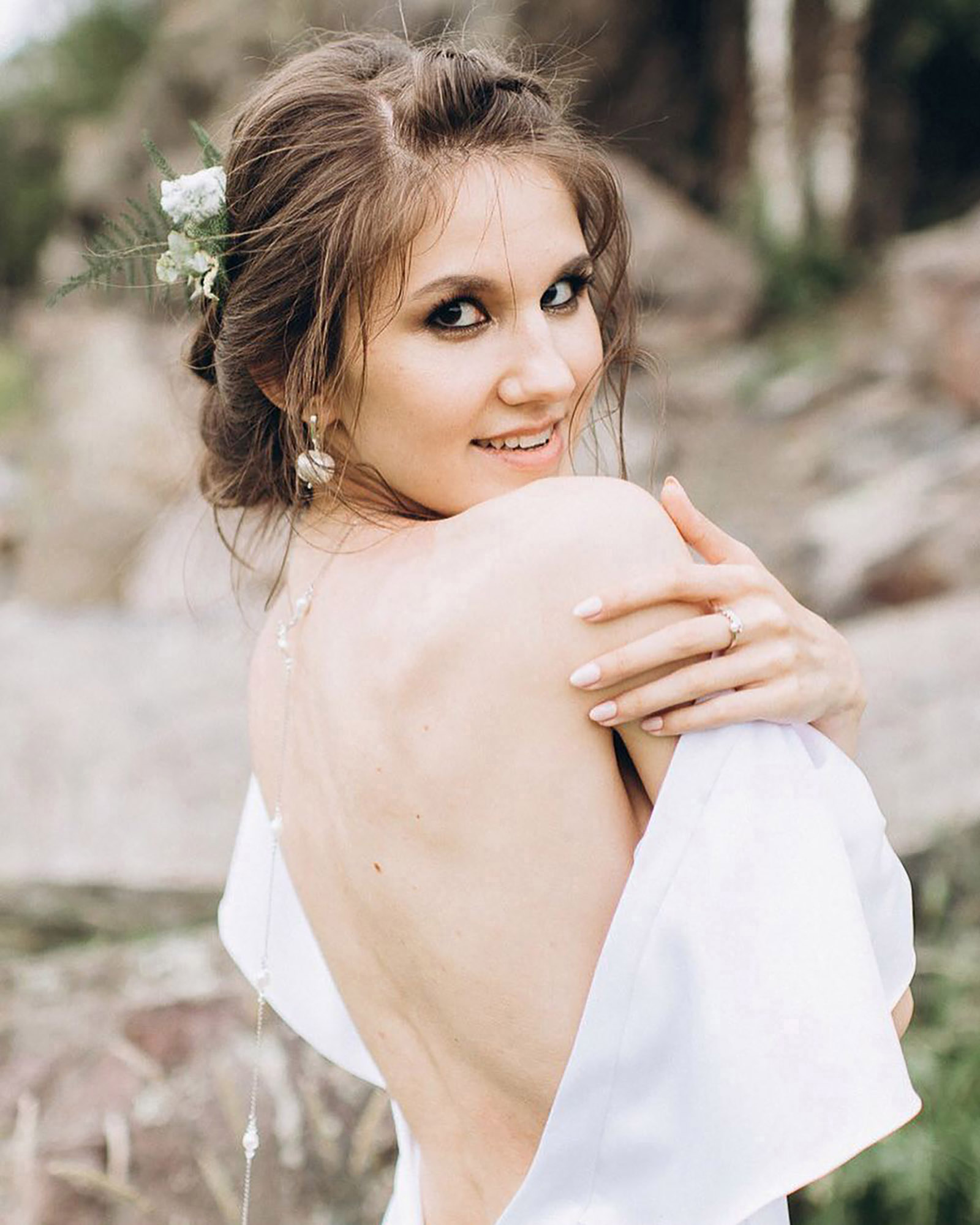 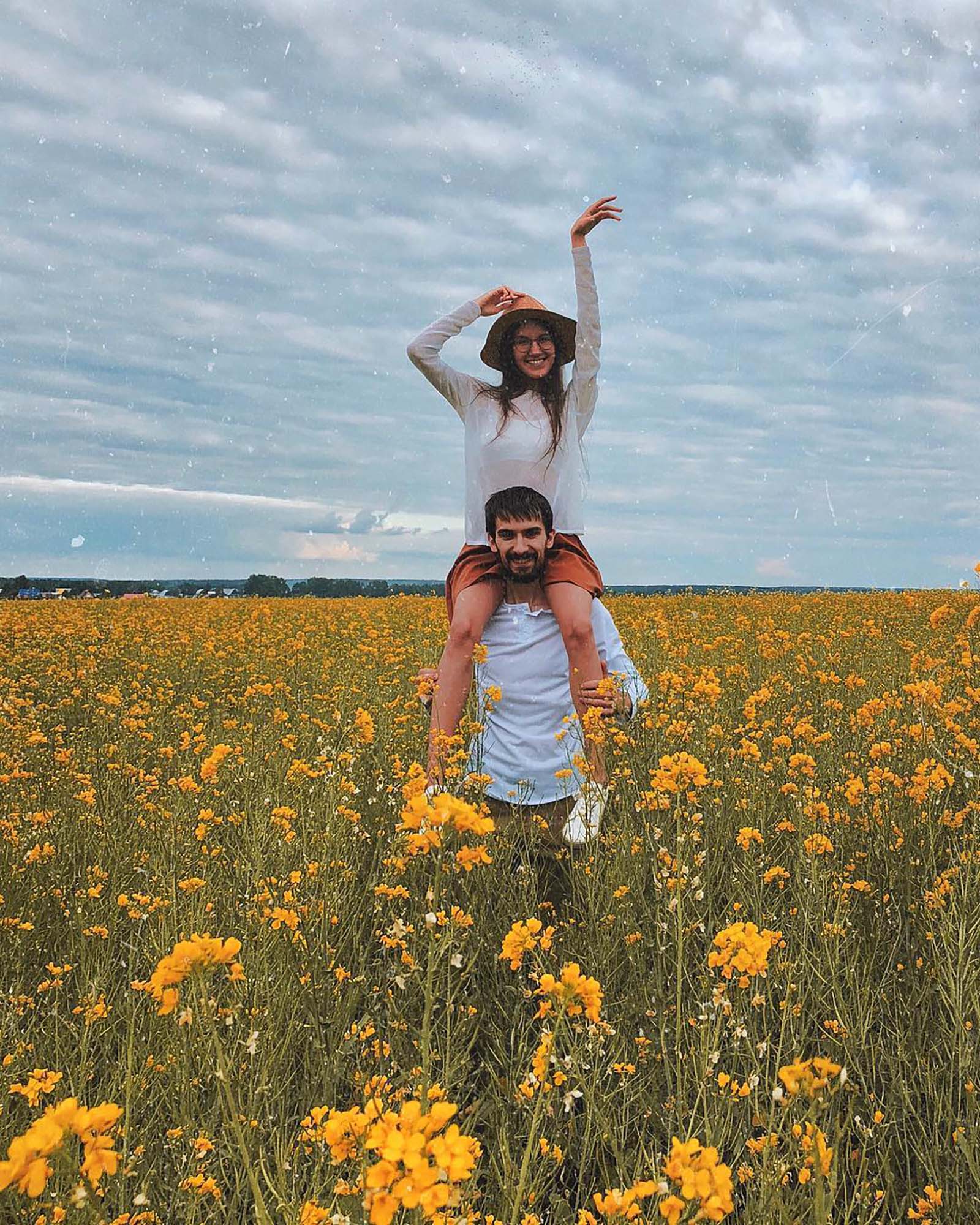 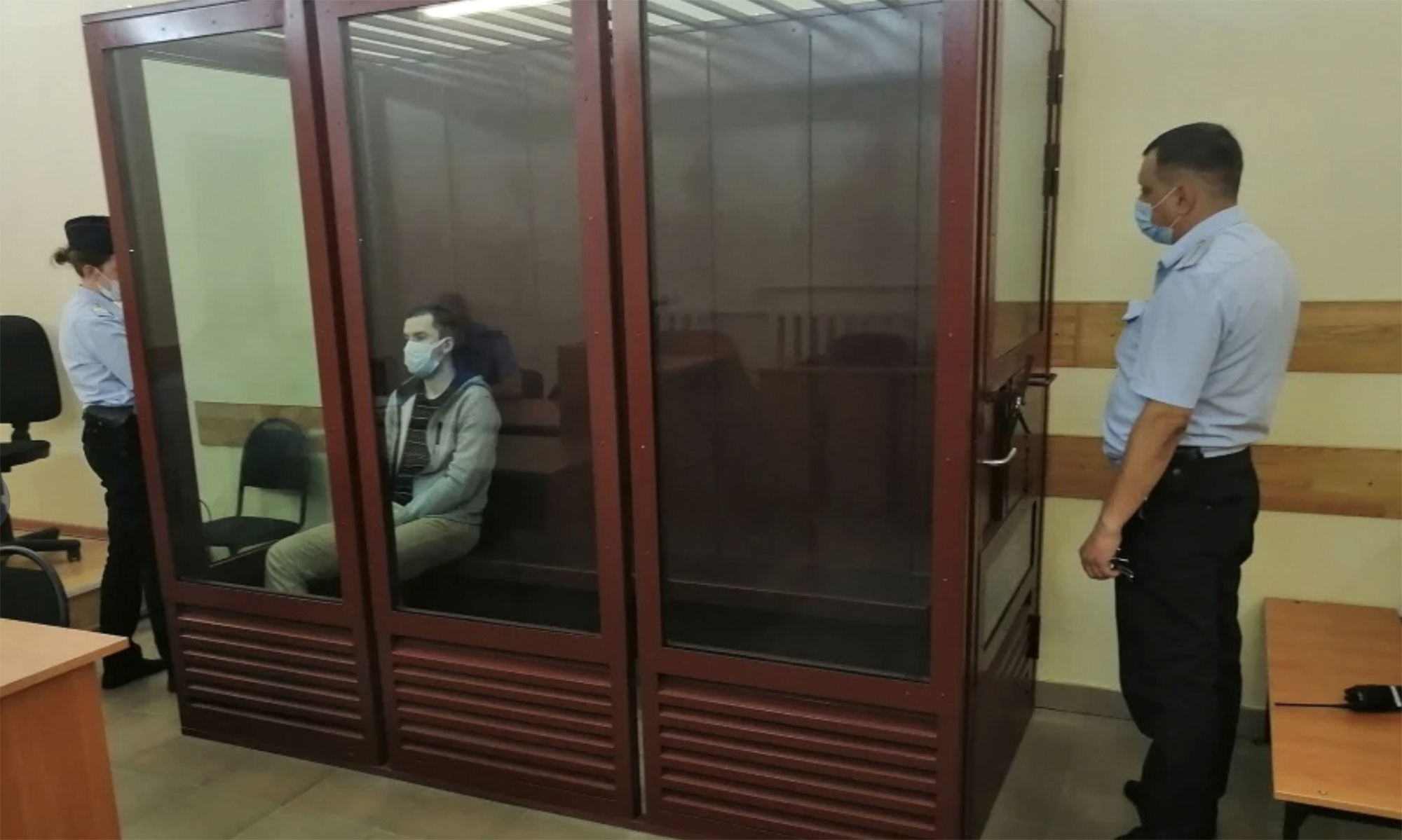 HOW YOU CAN GET HELP:

Women’s Aid has this advice for victims and their families:

If you are a ­victim of domestic abuse, SupportLine is open Tuesday, Wednesday and Thursday from 6pm to 8pm on 01708 765200. The charity’s email support ­service is open weekdays and weekends during the crisis – [email protected]