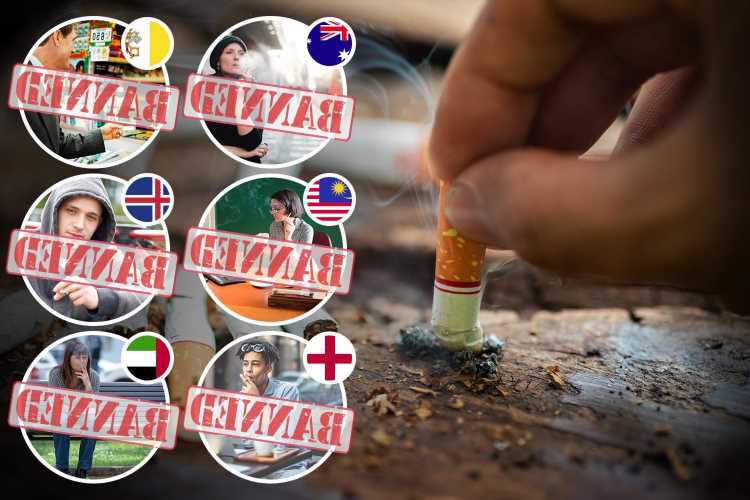 IT'S no secret that smoking is bad for your health – it's one of the biggest causes of death and illness in the UK.

That's why the Government has signed up to a pledge to make the nation smoke-free by 2030.

In 2007 the smoking ban came into force, making it illegal to smoke inside pubs, restaurants, nightclubs, work spaces, anywhere in the country.

And last week, it emerged that seven councils in England have taken that ban one step further.

Oxfordshire became the first to say they will ban smoking outside in public places.

And Northumberland county council, Durham, North Tyneside, Newcastle, and the City of Manchester all followed suit, with Gateshead adding that pavements must be smoke free.

As the Government looks to honouring that pledge to stub out smoking by 2030, what other measures could be enforced?

Experts recently called for a ban on the sale of tobacco products to under 21s.

Globally the number of smokers continues to rise and a new study has found that three quarters of the world's smokers has their first cigarette by the age of 21.

A study published in The Lancet & The Lancet Public Health stated that preventing adolescents from starting smoking is "crucial for changing the course of the epidemic for the next generation".

It found that the number of smokers worldwide has increased to 1.1 billion in 2019.

Smoking with tobacco caused 7.7 million deaths – including one in five deaths in males worldwide.

And during the Covid pandemic it emerged that as well as causing lung disease, lung cancer, eye diseases and heart disease, smoking also doubles the risk of severe Covid, and hospitalisation.

Despite the risks, around 6.9 million people in the UK still smoke, but what measures do other countries have in place to discourage people from lighting up? 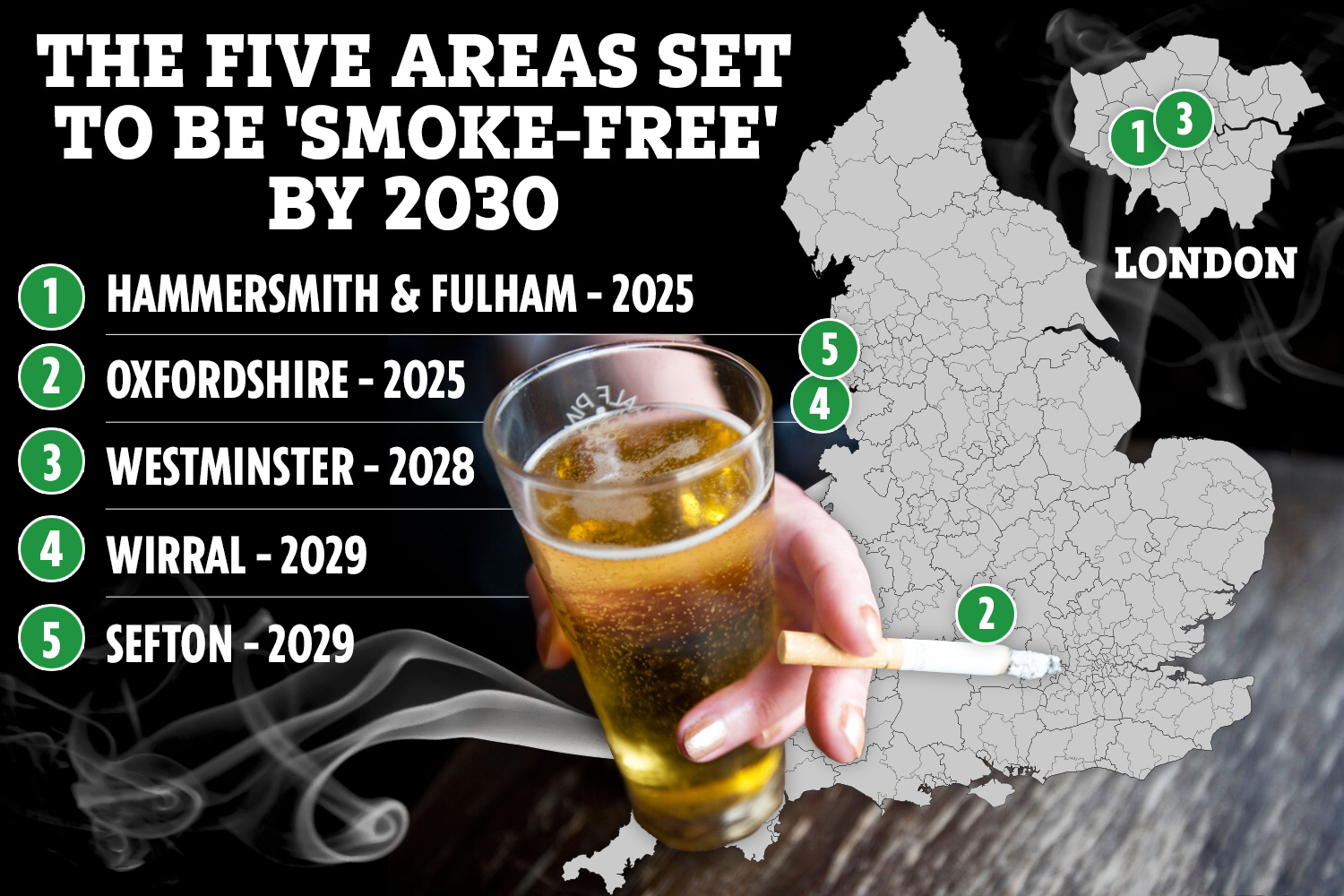 When it comes to rules regarding smoking, Australia is serious about keeping cigarette use to a minimum.

It's banned in workplaces, bars, restaurants and within 10 metres of a playground, four metres of the entrance of a public building.

It's also banned at transport stops, the beach and is largely banned in jails across the country. 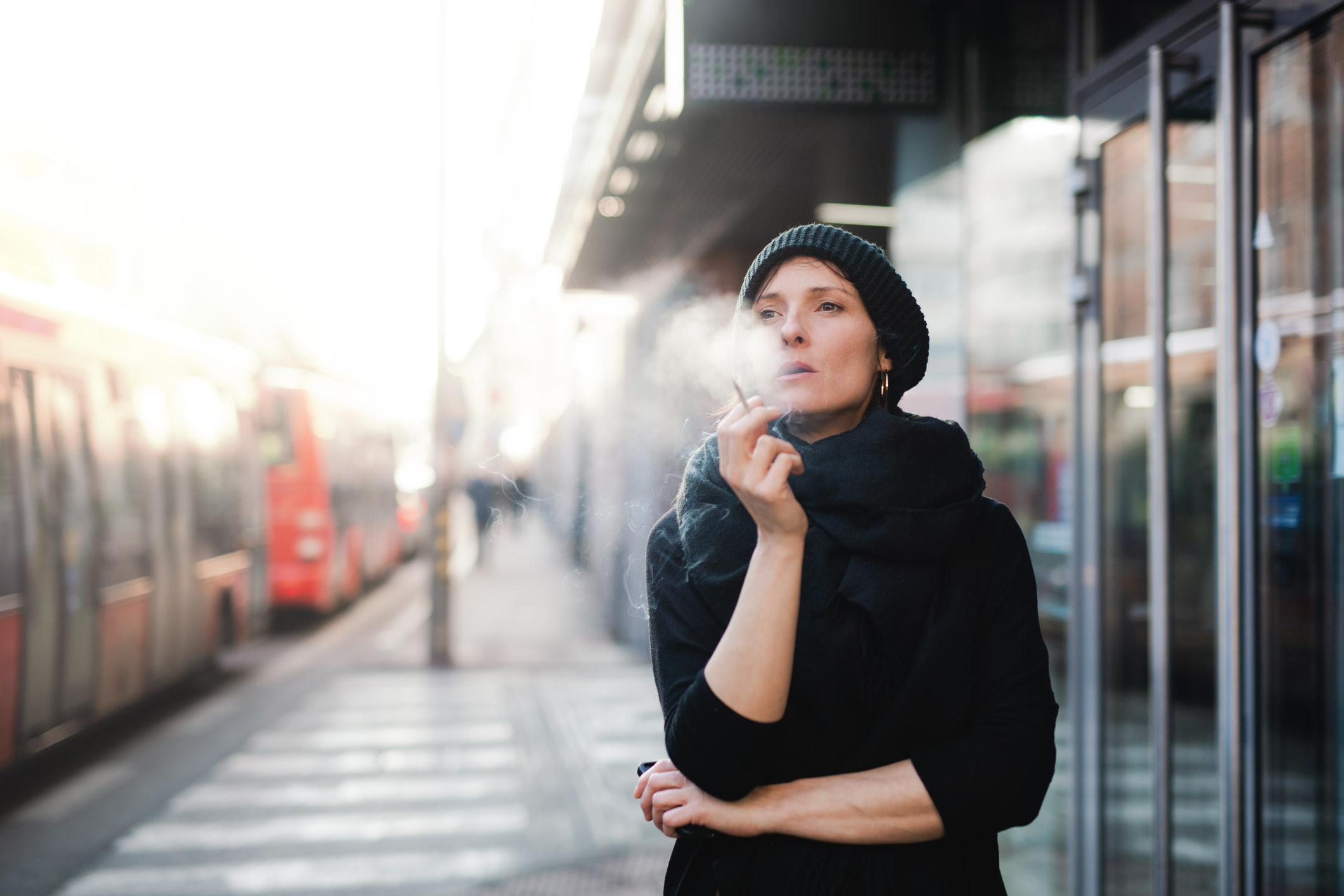 In Iceland, the health of children is paramount and regulations there state that smoking is not permitted in any areas that are also used by children.

Laws in Iceland mean that single cigarettes cannot be sold, with the law also prohibiting the sale of small packs of cigarettes, and most forms of smokeless tobacco (except chewing tobacco).

The United Arab Emirates does not permit the smoking of cigarettes in malls beaches and gardens.

When it comes to the advertising of tobacco products, the law states that tobacco advertising is prohibited in all print and electronic media, including at the point-of-sale.

STUB IT OUT: The global toll of smoking

A study published in The Lancet found 1.1 billion people globally in 2019 were smokers.

One in three tobacco smokers live in China – 341 million.

Smoking tobacco accounted for 7.69 million deaths, and was the leading risk factor for death among men.

According to the study, half of all the countries made no progress in stopping uptake among 15- to 24-year-olds.

The study’s lead author Marissa Reitsma, a researcher at the Institute for Health Metrics and Evaluation, said: “Young people are particularly vulnerable to addiction, and with high rates of cessation remaining elusive worldwide, the tobacco epidemic will continue for years to come unless countries can dramatically reduce the number of new smokers starting each year."

The Vatican City has banned smoking in all public places and has also banned the sale of cigarettes.

This might sound like a steep measure but the population of the Vatican City is just 825 people.

The banning of the sale of cigarettes however does mean that tourists visiting the area are unable to buy them if they run out – it also means they can't light up after visiting the Sistine Chapel. 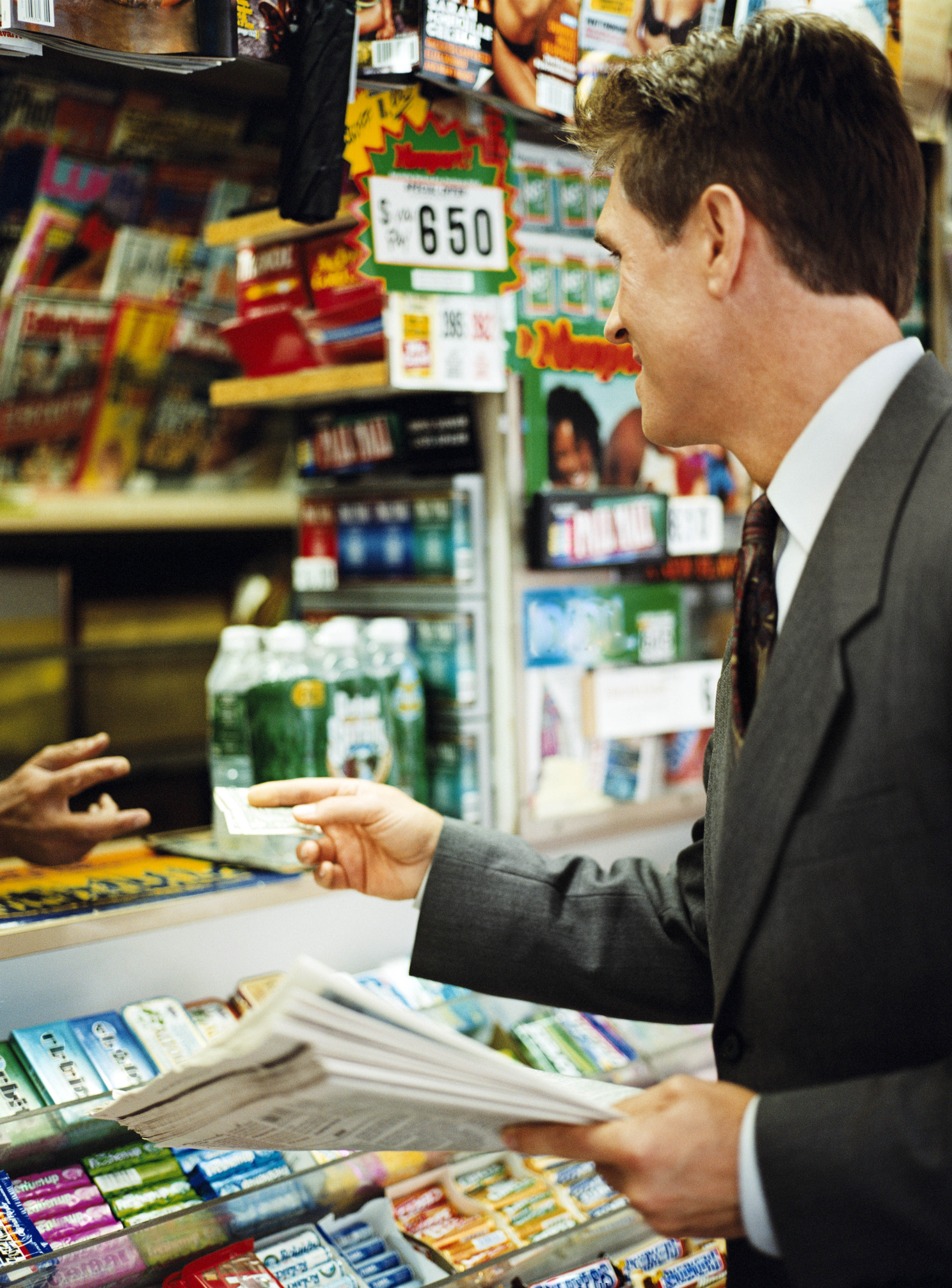 Efforts to curb the use of smoking in Malaysia are taken extremely seriously.

If you are caught smoking in an office space with air conditioning then you could be imprisoned for up to two years.

In 2012 Costa Rica introduced what was seen as some of the strictest rules on smoking.

It's banned on all forms of transport and also does not prohibit separate smoking areas.

Fines are also in place for people breaking the rules – with people being fined up to £300.

In most places in the Buddhist kingdom on the Himalayas’ eastern edge, smoking is seen as a sin.

Until recently, the sale of tobacco products had been banned in all outlets in Bhutan.

The country first passed a tobacco law in 1729 and in 2010 it banned the sale of tobacco, but allowed people to import it – on the condition they paid heavy taxes to do so.

This prompted a thriving black market for cigarettes and products would often be smuggles over from India.

A worker handling goods imported from India recently tested positive for Covid and this has urged leadership in Bhutan to temporarily pause the sale ban in a bid to stop the spread of infections coming in from India.