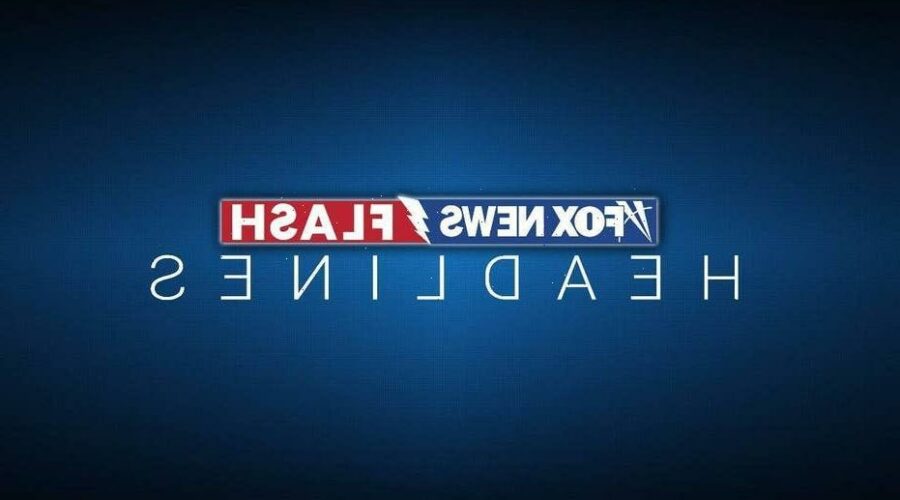 The four-star Air Force general overseeing U.S. European Command said Wednesday that the Afghan baby born on an evacuation flight last week has been named “Reach” in honor of the call sign of the aircraft on which she was delivered.

“We’ve had further conversations with the mom and the dad of the baby that was born the C-17 inbound to Ramstein,” Air Force Gen. Tod Wolters told reporters. “They named the little girl Reach. And they did so because the call sign of the C-17 aircraft that flew them from Qatar to Ramstein was ‘Reach.’

“As you can well imagine being an Air Force fighter pilot, it’s my dream to watch that young child called Reach grow up and be a U.S. citizen and fly United States Air Force,” he added.

Reach, who was born Saturday, was not the only infant born amid the evacuation push from Afghanistan.

Two other babies were delivered at the Landstuhl Regional Medical Center in Germany, Wolters confirmed Wednesday.

Ramstein Air Base received its first evacuees from Afghanistan Friday with more than 7,000 individuals having been housed at the base so far.

On Monday, the first set of flights carrying refugees departed for the U.S. and over 1,600 evacuees have been sent stateside.

Neither the Pentagon nor the State Department have said how many Americans and Afghans are awaiting evacuation as the deadline of Aug. 31 for U.S. troop removal looms nearer.

Secretary of State Antony Blinken told reporters Wednesday morning that over 82,300 people have been evacuated since the collapse of Afghanistan last week.

Approximately 19,000 were evacuated on more than 90 U.S. military and coalition flights in a 24-hour period from Tuesday to Wednesday.

President Biden has said he believes the U.S. mission in Afghanistan to evacuate all Americans can be completed by the August deadline. However, he has instructed the State Department and Pentagon to establish a contingency plan in case an extended military presence is needed.