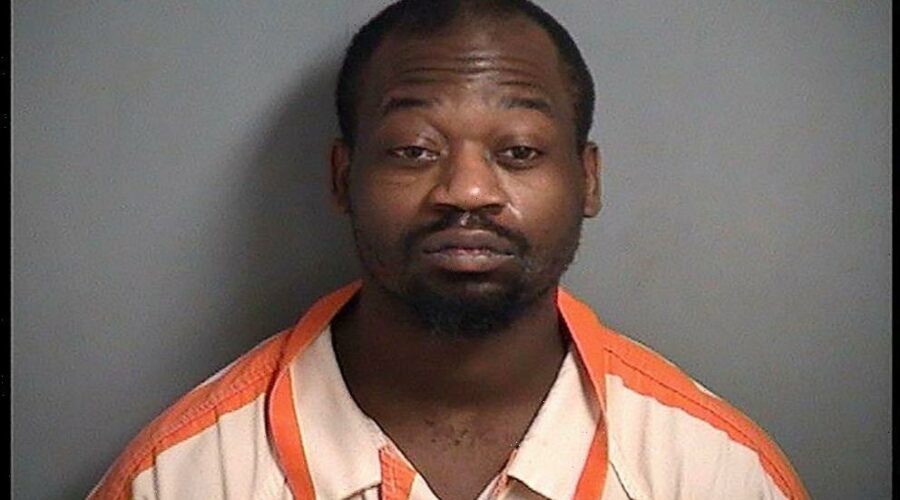 LEWISTOWN, Ill. — Four inmates escaped from a county jail in western Illinois and authorities advised area residents to remain locked in their homes as they searched Thursday for the men.

Fulton County deputies learned of the escape Wednesday night after one inmate went missing from a cell block in the jail in Lewistown, about 210 miles (338 kilometers) southwest of Chicago, authorities said. It was later determined that three others also were missing.

Authorities didn’t immediately say how the men escaped, but said they should be considered armed and dangerous.