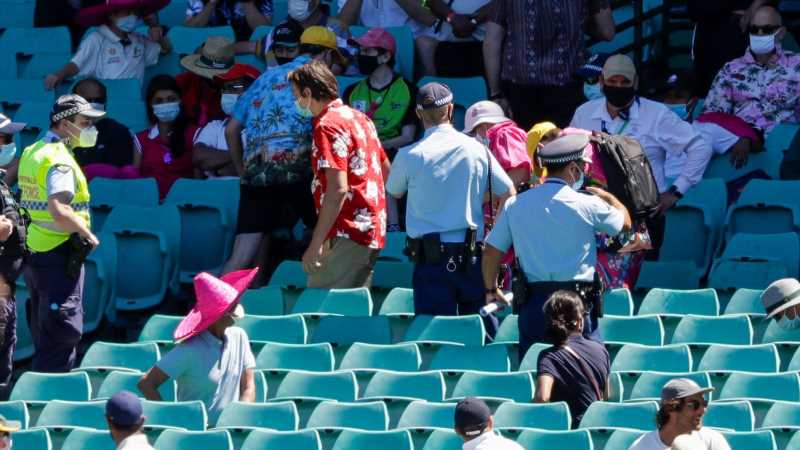 Australian cricket chiefs have apologised to the visiting Indian team after its players alleged they were racially abused by parts of the crowd for the second day running during the third Test in Sydney.

Cricket Australia (CA), along with New South Wales Police, on Sunday launched an investigation into the accusations of abuse at the Sydney Cricket Ground (SCG), where six spectators were ejected by officers.

CA promised to take the “strongest measures” against anyone found guilty. Sean Carroll, the organisation’s head of integrity and security, said in a statement it was “most regrettable” that the contest had “been tarnished by the actions of a small number of spectators over the past two days”.

“As hosts, we once again apologise to the Indian team,” he added.

Trouble began on Saturday, when the touring team made an official complaint after play finished on day three of the five-day match.

Bowlers Jasprit Bumrah and Mohammed Siraj complained of hearing racist slurs while fielding near the boundary.

On Sunday, Siraj approached the umpire pointing towards the stands and play was suspended as police threw six people from a reduced crowd of 10,000 out of the ground.

CCTV footage was being checked to help the investigation and any fans identified as engaging in racial abuse would be banned from the SCG and other major stadia in Sydney, said stadium operator Venues New South Wales. 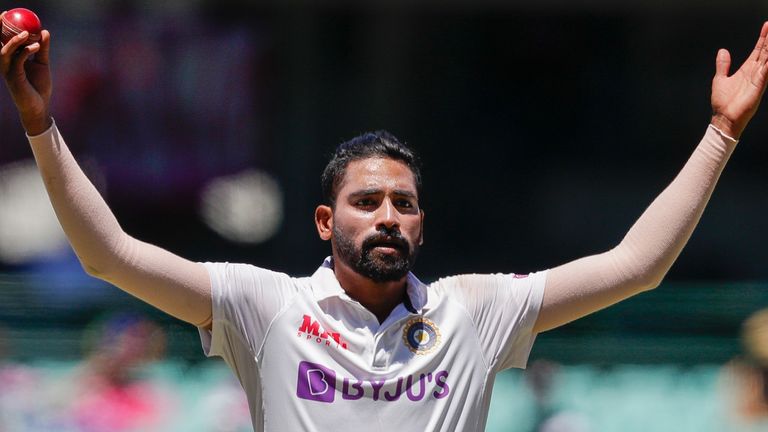 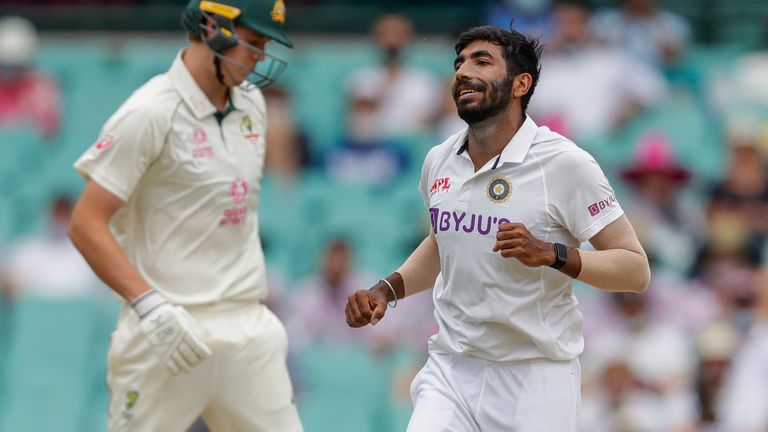 Another Indian bowler, Ravichandran Ashwin, said the racial abuse had crossed a line.

“It is definitely not acceptable in this day and age. This must definitely be dealt with iron-fist and we must make sure it doesn’t happen again,” he said.

India’s usual captain Virat Kohli, who is in India for the birth of his first child, said on Twitter: “It’s sad to see this happen on the field.” He called for “strict action against the offenders”.

The batsman was fined half of his match fee in 2012 for responding to jeering from the SCG crowd by gesturing at them with his middle finger. “It’s one of my greatest pet hates in life that people think they can come to a sporting event and abuse or say whatever they like. I hated it as a player and I hate it as a coach. It’s really sad to see it happen in Australia,” he said.

Under ICC rules, CA must submit a report within two weeks.

With one day left, Australia look set to win the game and take a 2-1 lead into the fourth and final Test.