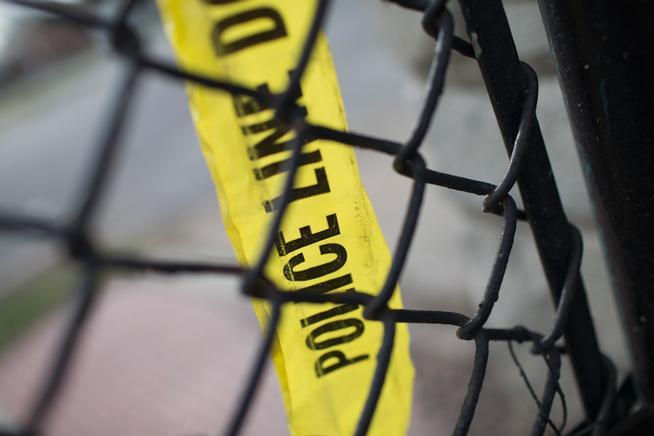 A pedestrian was killed in a car accident near South Havana Street and East Virginia Avenue on Monday night, Aurora police said.

Police and Aurora Fire Rescue responded to the scene just before 9 p.m. to find a woman lying in the roadway, who was pronounced dead at the scene.

A Jeep Cherokee was traveling north on South Hasan Street when the car struck the woman, who was crossing the street just south of East Virginia Avenue. The driver remained on the scene and was cooperative, police said in a release.

All northbound lanes of Havana Street were closed for investigation. Virginia Avenue was closed at Havana Street, police said.

Investigators are still examining the accident and it is not yet known if speed or intoxication were factors in the crash.

The Arapahoe County Coroner’s Office will identify the woman and release her name when she’s been identified and her family has been notified.

Police reported this is the 16th traffic-related death this year in the city. Authorities are asking any witnesses of the crash to speak with investigators.