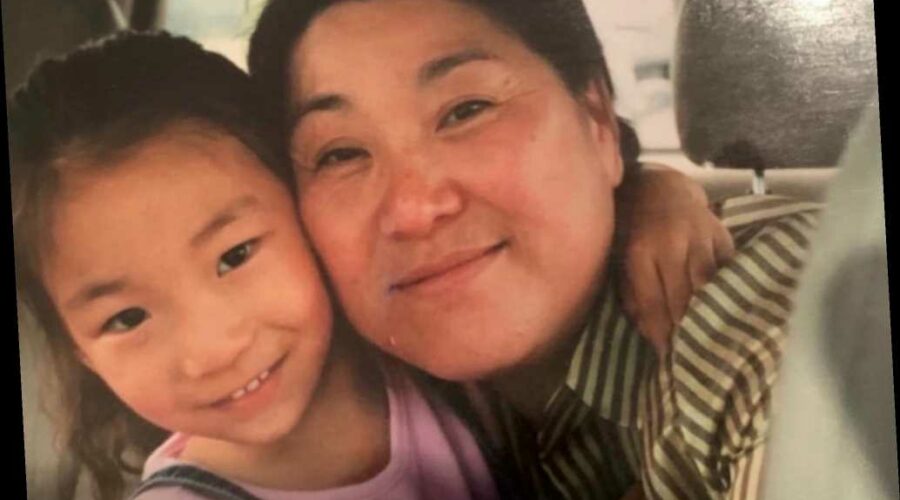 Rallies across US demand justice for Atlanta spa shooting victims

A “pure-hearted” grandmother of three was among the eight victims killed in the rampage at three Atlanta-area massage parlors.

Sun Cha Kim, 69, was gunned down at one of the spas in the Buckhead neighborhood that was targeted in a shooting spree Tuesday, the Fulton County Sheriff’s Office said.

“My grandmother was an angel, to have her taken away in such a horrific manner is unbearable to think about,” her grandaughter wrote on a GoFundMe page.

“As an immigrant, all my grandmother ever wanted in life was to grow old with my grandfather, and watch her children and grandchildren live the life she never got to live.”

She said that her grandmother had come from Seoul, Korea, to the US.

“Like many Asian immigrants, she spoke very little English and worked two to three jobs,” she said. “This took immense courage and my grandmother was a fighter.”

On weekly calls with her granddaughter, she would never fail to remind her, “Stay strong in life. When you’re happy, I’m happy.’”

“She was pure-hearted and the most selfless woman I knew,” her granddaughter wrote.

“She represented everything I wanted to be as a woman, without an ounce of hate or bitterness in her heart.”

Kim is survived by her husband, two children and three grandchildren, the page said.

The GoFundMe campaign has raised more than $104,000 as of Sunday morning for Kim’s memorial service.

“Donations will help us provide her a beautiful memorial and funeral,” the page said.

“Words can not describe how we feel, along with the other victim’s families during these hard times. You can also help by raising awareness and coming together as Americans to love all who love all.”

Six of the eight victims, including Kim, were women of Asian descent.

Police have charged 21-year-old Robert Aaron Long with the killing spree — which was the deadliest mass shooting since 2019.