‘Assume sexual harassment is happening in schools’: Ofsted advises teachers to be more vigilant and says schools will fail inspections if they cannot show that they are tackling the issue

Schools must ‘assume’ they have a sexual harassment problem and will fail inspections if they cannot show that they are tackling it, Ofsted has said.

The watchdog has launched a historic crackdown on sex abuse in schools after hundreds were accused of presiding over a ‘rape culture’ by the Everyone’s Invited website.

In rules published yesterday, inspectors will demand to see how head teachers are preventing peer-on-peer abuse – both at school and online. 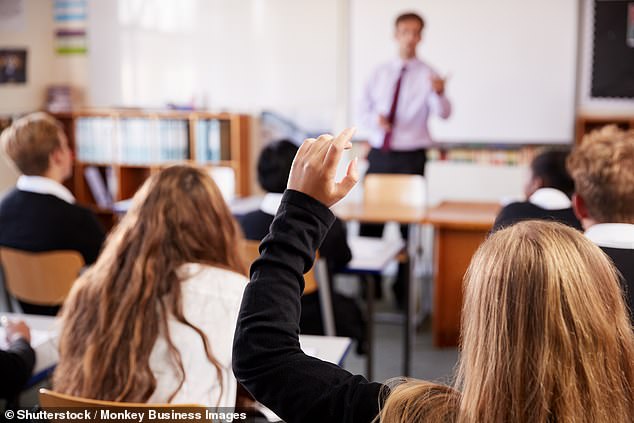 By 8am on inspection day, they must provide records and analysis of sexual harassment or sexual violence, as well as sexist bullying.

Ofsted said yesterday: ‘Inspectors will expect schools and college leaders to assume that sexual harassment, online abuse and sexual violence are happening in and around their school, even when there are no specific reports, and to have put in place a whole school approach to address them.’

The rules, published in the official handbook for inspectors, will be in place from September.

It is likely to lead to some otherwise good schools failing their inspections if they are slow to respond.

It follows a major review which saw inspectors visit the schools which were ‘named and shamed’ as turning a blind eye to abuse.

It found sexual harassment has become ‘normalised’ for children across the country.

Julie McCulloch, of head teachers’ union ASCL, said the updated guidance is ‘welcomed’ and schools will be ‘totally committed to working with Ofsted to tackle these abhorrent practices head on’.

Sean Harford, Ofsted national education director said: ‘The findings from our recent review have revealed just how commonplace sexual harassment has become in schools and colleges.

‘So, even when there are no specific reports, schools and colleges must assume that it is taking place and plan to address it accordingly. 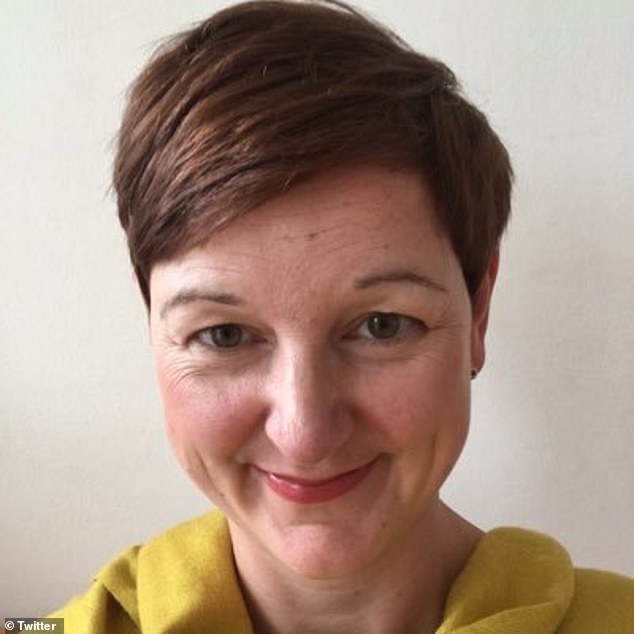 ‘We will expect schools and colleges to have created a culture where sexual abuse and harassment is not acceptable and never tolerated.

‘And where pupils are supported to report any concerns about harmful sexual behaviour and can feel confident they will be taken seriously.’

The new rules say inspectors will also be instructed to judge ‘how schools handle allegations and incidents of sexual abuse between children.’

They must ‘understand and address the barriers that could prevent a child from reporting an incident’.

And they will assess schools’ ‘preventative measures’, including behaviour policies, pastoral support and the relationships, sex and health education (RSHE) curriculum.

Inspectors will not investigate individual allegations of harmful sexual behaviour, but will ensure that they are reported to the appropriate authority, if this has not already happened.

Ofsted added: ‘Where schools and colleges do have not adequate processes in place, it is likely that safeguarding will be considered ineffective.

‘This can impact on the “leadership and management” judgement and the overall grade is likely to be “inadequate”.’