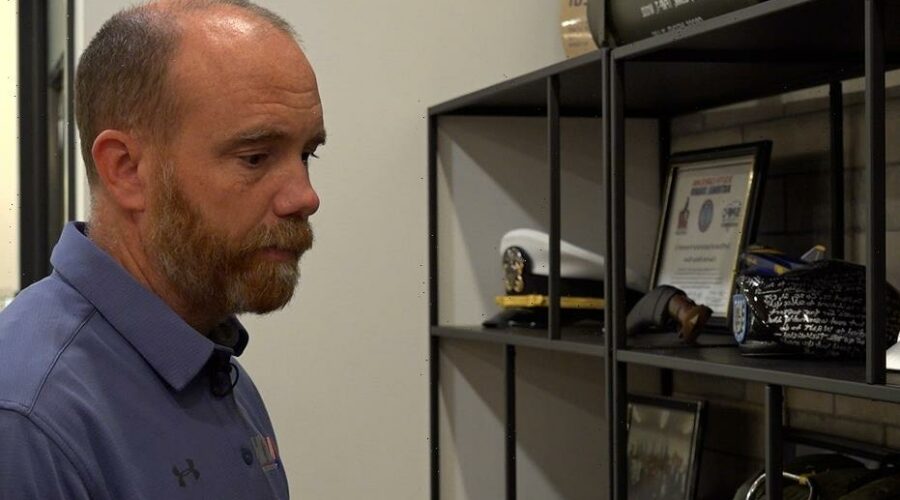 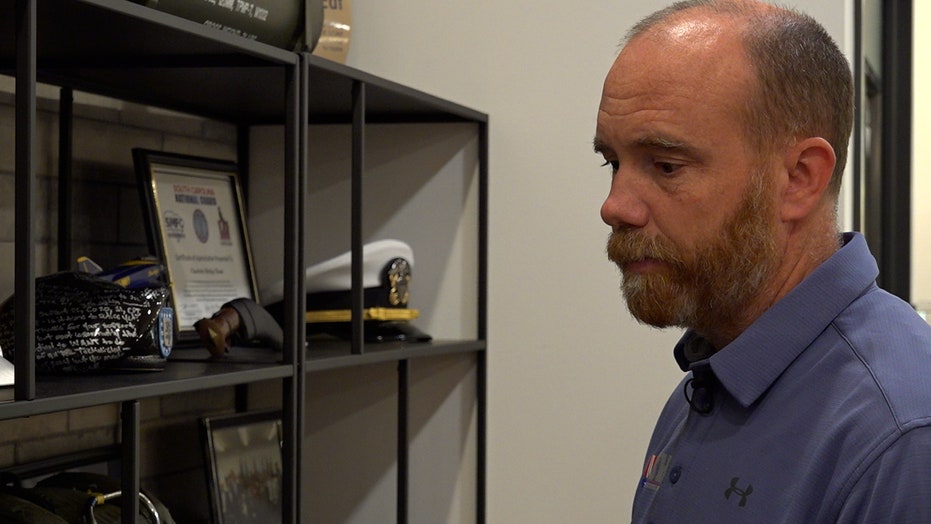 As Kabul fell, Afghanistan veterans began reaching out to the VA crisis line

As news and images spread of the fall of Kabul, many Afghanistan veterans are being left with a range of emotions.

CHARLOTTE, N.C. – Over 800,000 Americans have served in Afghanistan since October 2001, according to the Pentagon. And as news and images spread of the fall of Kabul, many are experiencing a range of emotions.

The U.S. Department of Veterans Affairs says calls to the Veterans Crisis Line increased as the Taliban took control of Afghanistan in mid-August.

“I can see how people would struggle with … what was it all for?” said Steven Cole, who served as an Army public affairs officer in Kabul from 2009 to 2010.

“I did leave a wife and two kids alone, and those are years I can’t get back,” Cole said. 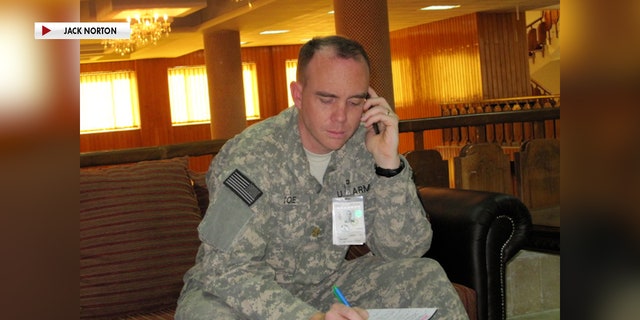 Aside from the personal toll, Cole is thinking about the Afghanistan citizens he worked with daily, and the thousands of Americans who paid the ultimate sacrifice there.

“You think about their families and the people that were left behind, and their friends. So a lot of emotions,” Cole said.

A total of 2,352 American service members died in Afghanistan, and more than 20,000 were wounded, according to the Department of Defense.

French says it’s normal for veterans to have an emotional response to the news in Afghanistan.

The VA says the Veterans Crisis Hotline received 8,569 calls from Aug. 13 to 16. That’s over 500 more calls than they received during the same time last year.

“I think it’s fantastic that we’ve seen an increased call volume because those individuals are actually practicing asking for help,” French said.

French and Cole work for Veterans Bridge Home, a nonprofit that connects veterans to opportunities in Charlotte, North Carolina. The two say if veterans are feeling emotional, the best thing to do is reach out and talk to somebody.

“I think grief is absolutely coming up,” French said.

According to French, very few veterans utilize mental health services when they’re in need. The Veterans Crisis Line can be reached at 1-800-273-8255 and press 1.

“Spouse, friend, whether they served or not. I think it’s healthy to talk things through with somebody that you trust,” Cole said, adding it’s not good to bottle feelings up.

27/08/2021 World News Comments Off on As Kabul fell, Afghanistan veterans began reaching out to the VA crisis line
Markets