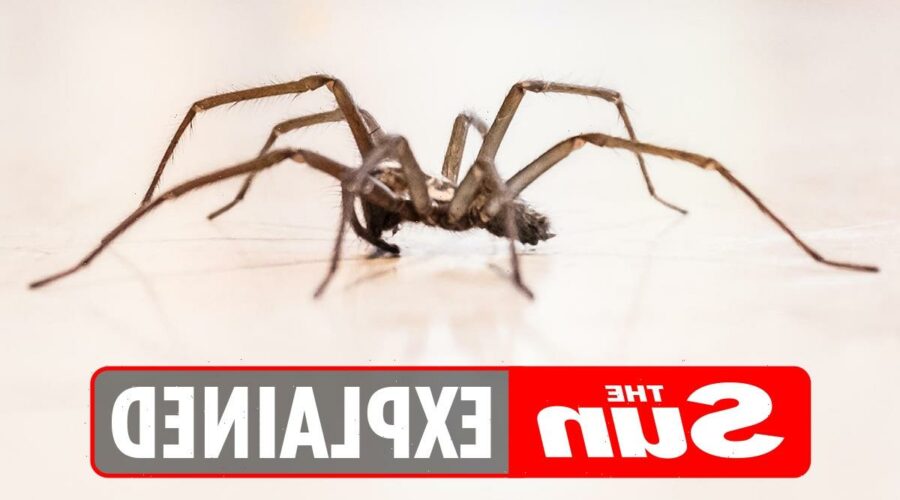 SPIDERS are a bit like Marmite – you either love them or hate them.

Whichever side of the fence you're on, it doesn't change the fact they're just about everywhere. 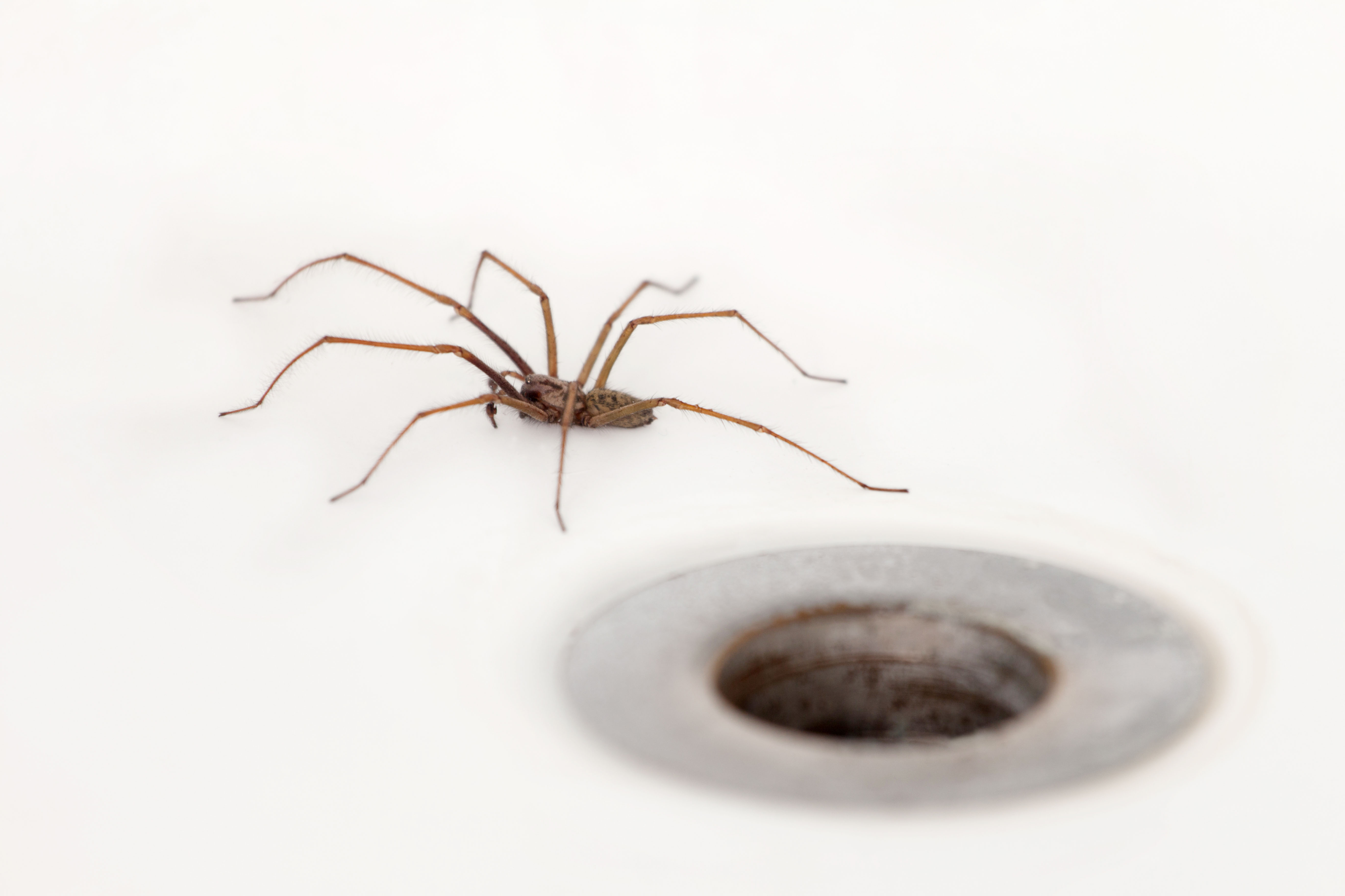 Contrary to popular belief, spiders are not actually insects.

Spiders are a distant ancestor of insects, but they are not the same type of creature.

While both insects and spiders are invertebrates with exoskeletons, there are some characteristics that set them apart.

Why are spiders not classified as insects?

Spiders are not considered insects because their bodies are built differently.

An insect has six legs, three body parts (head, thorax – section between the neck and the abdomen – and the segmented abdomen), two antennae, two eyes and, in most cases, four wings.

Spiders, however, have eights legs, as well as eight eyes, but just two body parts.

They also do not have wings or antennae like insects.

What is a spider?

Spiders are instead classed as arachnids – the same family as mites and ticks.

Across the world, there are more than 45,000 known species of spiders found in a vast amount of habitats.

They also vary in size to a huge degree, with the smallest spider – the Samoan moss spider – coming in at just 0.28mm, while the biggest – a Goliath birdeater – is a tarantula with a leg span of almost 12 inches.