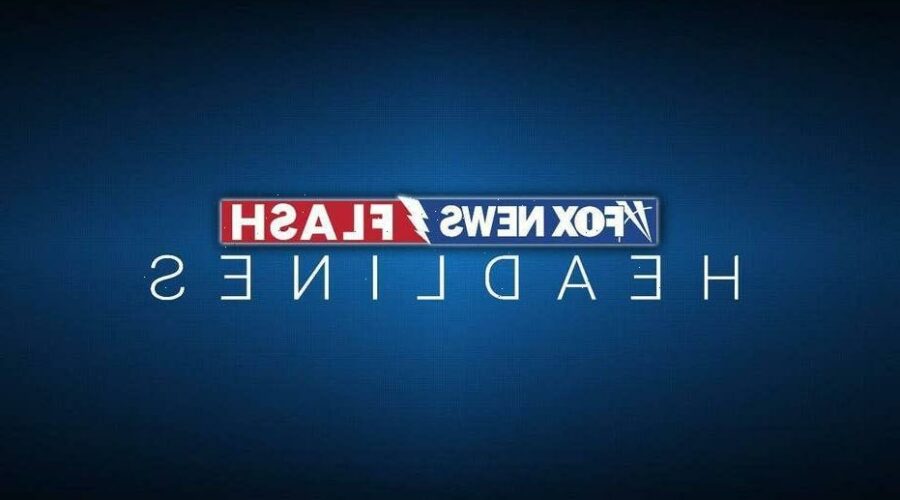 Members of Antifa clashed with right-wing protesters in Portland Sunday evening, according to reports.

“People are lighting fireworks and dispersing chemical spray,” Portland authorities tweeted. “Those crossing line into criminal activity are subject to arrest. Some traffic lanes are being periodically affected.”

In a separate tweet, officials warned drivers to avoid the area and told those engaged to leave the area and be peaceful.

Independent journalist Andy Ngo identified one of the two groups as Antifa and shared video footage of explosives being thrown and a van being crashed.

Fox 12 Oregon reported that there were approximately 50 Antifa members and 100 right-wing protesters in the area.

In addition to setting off fireworks, Antifa members were seen throwing smoke bombs and firing paintballs.

The “Summer of Love: Patriots Spreading Love not Hate” event was scheduled to start at 2 p.m. at Waterfront Park but was later moved to the parking lot of an abandoned K-Mart.

Portland Mayor Ted Wheeler, who held a virtual “Choose Love” event with Portland Police Chief Chuck Lovell and other city leaders ahead of the planned events, denounced hate and violence.

“Anyone who comes into our community and is spreading their hate, their racism, their xenophobia, their white supremacist predilections, all of that is very intimidating to people who are here, particularly people of color,” Wheeler said.

The rioting came on the one-year anniversary of clashes between right-wing and Antifa members outside of the Multnomah County Justice Center.