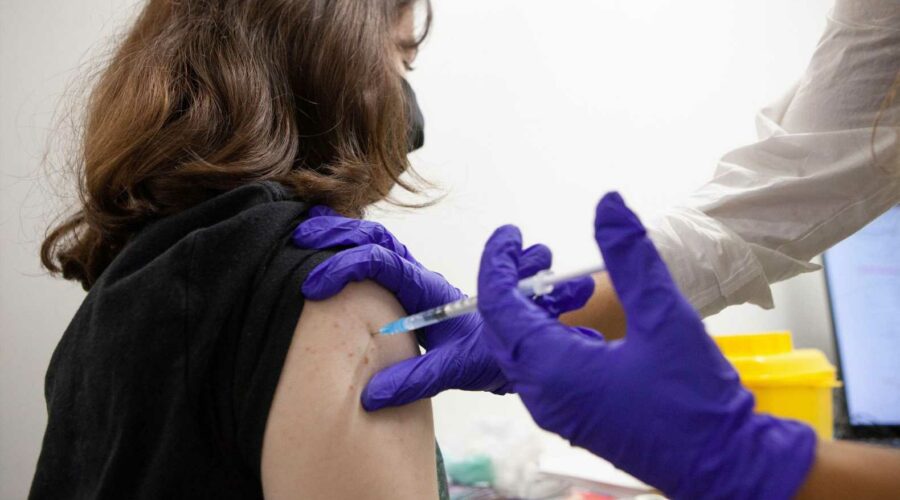 A RED Cross nurse may have injected up to 8,600 elderly patients with a saline solution instead of a Covid-19 vaccine, German cops have found.

And authorities in northern Germany are now advising thousands of people to get another shot of the vaccine in case it was administered by her. 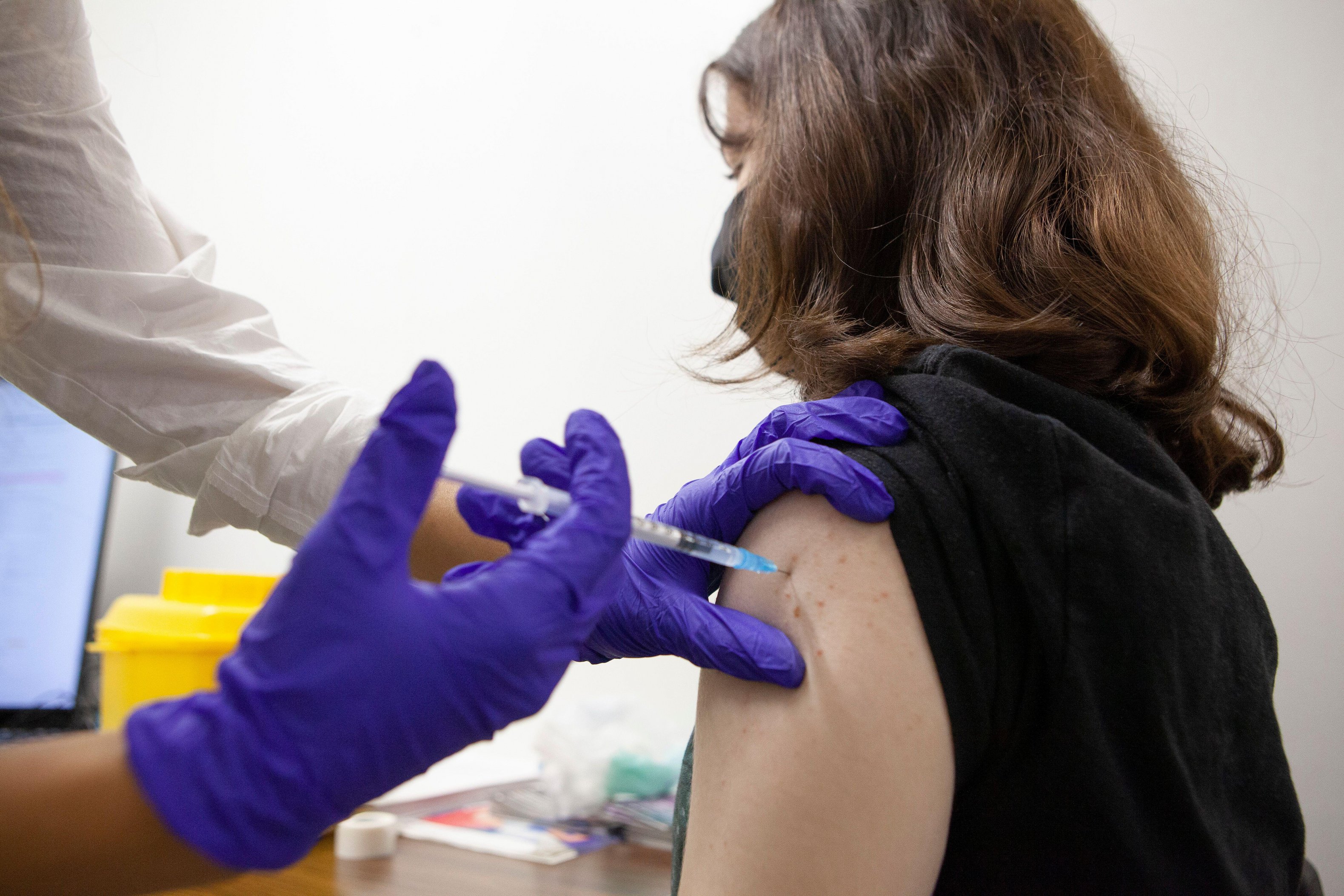 The nurse is suspected of injecting salt solution into people’s arms instead of genuine doses at a vaccination centre in Friesland – a rural district near the North Sea coast – in the early spring.

“I am totally shocked by this episode,” Sven Ambrosy, a local councillor, said on Facebook as local authorities issued the call on Tuesday to about 8,600 residents who may have been affected.

"For peace of mind we would recommend people get an additional vaccination,” Ambrosy said.

While saline solution is harmless, most people who got vaccinated in Germany in March and April when the suspected switch took place are elderly and at high risk of catching Covid.

Police investigator Peter Beer, speaking earlier at a news conference covered by German media, said that based on witness statements there was “a reasonable suspicion of danger”.

The motive of the nurse, who has been not named, was not clear but it's reported that she voiced sceptical opinions about vaccines on social media.

Police found the nurse involved was “motivated to oppose the vaccination,” the Lower Saxony government’s coronavirus crisis team, which is overseeing the case, told journalists on Tuesday.

It was not immediately clear whether the suspect had been arrested or charged in the case, which according to broadcaster NDR has been handed to a special unit that investigates politically motivated crimes.

“The investigations of the police have shown the person (involved) was motivated to oppose the vaccination.

"Since she remains silent with police, we do not know whether and to what extent she was manipulated during this period,” said Claudia Schröder, the deputy head of the Lower Saxony coronavirus team.

“We do not know many people were specifically affected, and we are talking here about a period of seven weeks.

"So it is also a large number of people who come into consideration,” Schröder added.

11/08/2021 World News Comments Off on Anti-vax nurse 'injected up to 8,600 elderly patients with useless saline instead of Covid vaccine', German police say
Markets