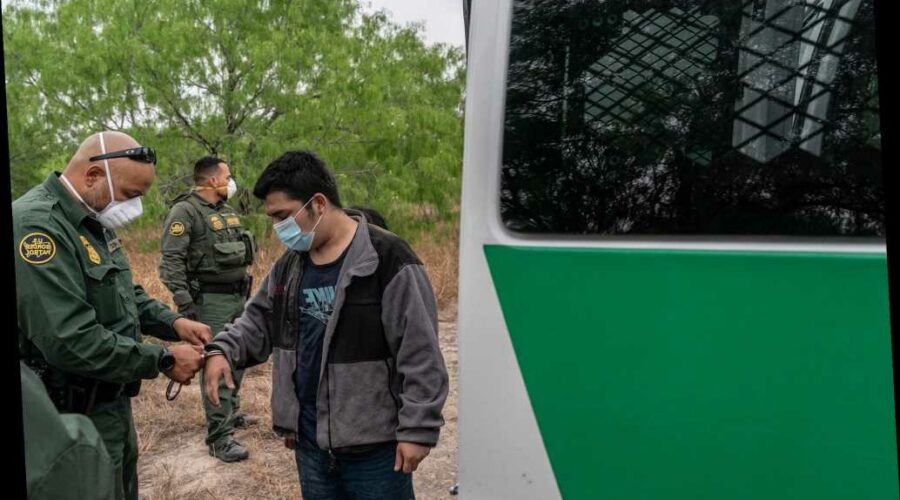 Republicans to Biden, Harris: ‘Get some backbone’ and tour the border

A terrible sign: The US Customs and Border Patrol just took down its press release announcing the apprehension of two suspected terrorists in Southern California after just a day.

The agency described them as Yemeni nationals named on the FBI terrorism watchlist and “No Fly” list. CBP agents found both suspects in the El Centro sector of California several hours from the US-Mexico border. One reportedly had a cellphone SIM card hidden in his shoe.

This, after Republican pressure forced the CBP to confirm last month that four suspected terrorists on the FBI’s watchlist, three Yemenis and a Serb, had been stopped at the border since October. Now it’s up to six . . . that we know of.

But the decision to pull the press release suggests the CBP is going to stop announcing these captures. It claims that a lack of proper review and vague issues of national security were the reason, but it’s pretty clear orders came down to hide the truth.

House Minority Leader Kevin McCarthy has requested a classified briefing on the issue, fearing that “we simply have no way of knowing if other terrorists have crossed the border undetected.”

After all, this follows Team Biden’s unprecedented orders preventing media and even elected officials from shooting photos in border areas and administration efforts to deny access to facilities for holding illegal immigrants.

At this point, censorship is the only way Team Biden can support its absurd “not a crisis” claims.