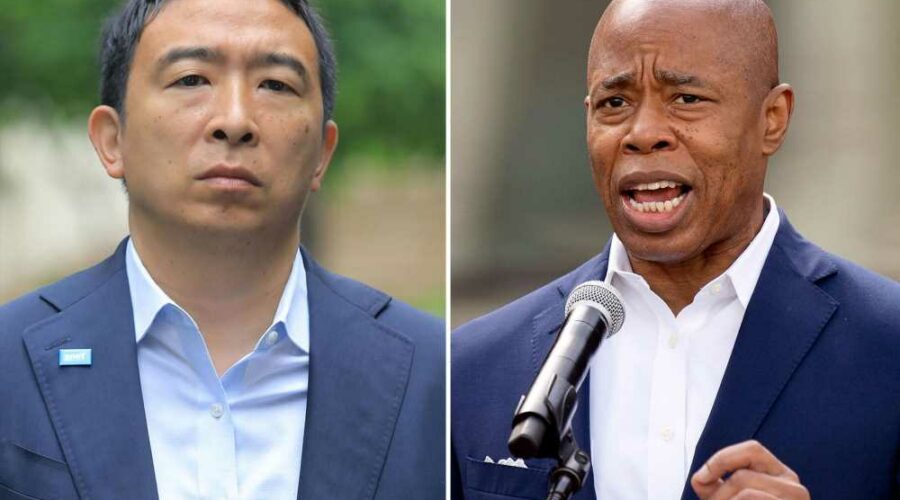 Democratic hopefuls barnstorm across NYC with primary hours away

‘Progressive’ Maya Wiley is anything but

Mayoral candidate Andrew Yang said Monday that he left rival Eric Adams’ name off his ballot in the Democratic Party primary for mayor.

“I want to help bring the city together and put it on a course for success, and so of course I have my own feelings about different candidates,” Yang said during an appearance on CNN’s “The Situation Room.”

“I’m campaigning with Kathryn (Garcia) later today and someone asked me if there was a candidate I did not have on my ballot – I voted earlier this week – and Eric was not on my ballot.”

The businessman’s comments came one day before the primary, which will for the first time use a ranked-voting system that allows voters to list up to five candidates and avoid the need for a run-off election.

In the final days of the campaign, Adams and Yang have traded jabs as the campaign grows increasingly bitter.

Adams, the Brooklyn borough president, is the assumed frontrunner in the crowded race but Yang trails in second place as candidates look to seize on the new system and use it to their advantage. Yang and Garcia have been campaigning together, with Yang telling supporters to rank Garcia second – a move that irked Adams.

The collaboration amounted to a message voters “can’t trust a person of color” to be mayor, said Adams, who is black. Yang, who is Asian, dismissed the comments and had said earlier Monday he wanted his voters not to rank Adams at all.

“Situation Room” host Wolf Blitzer asked if that amounted to “encouraging supporters to game the system?”

“I think New Yorkers right now are looking for leaders who want to work with each other, who want to help pull our city out of this crisis,” he said.

“I think campaigning with other candidates – you might not see eye to eye with them on everything – but you know that we have to be able to come together to try and get New York City through this crisis.” 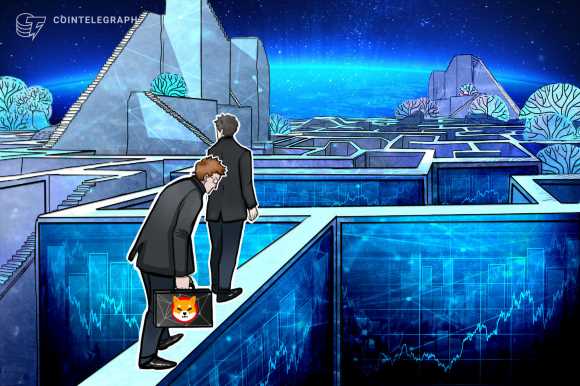